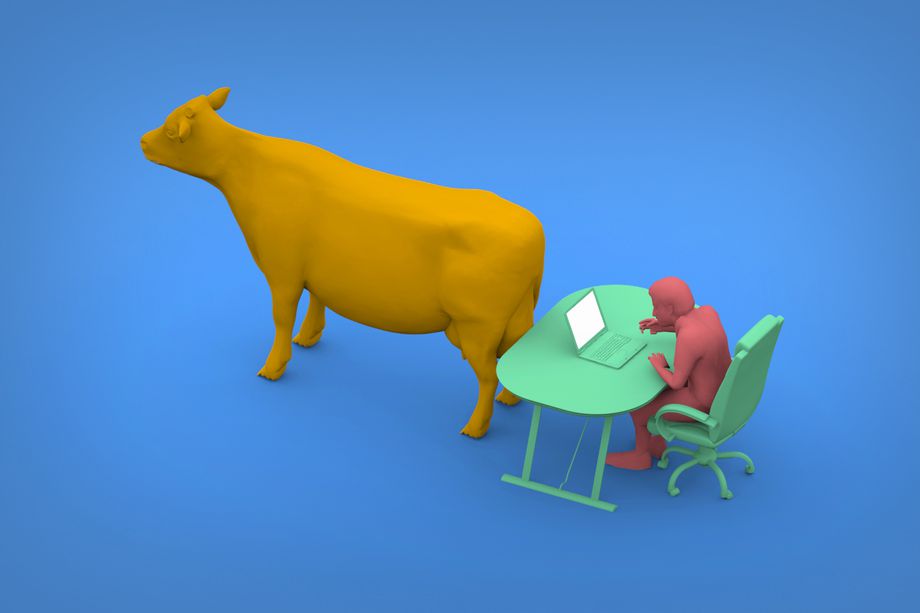 Do you have a job that you secretly believe is pointless?

If so, you have what anthropologist David Graeber calls a “bullshit job.” A professor at the London School of Economics and a leader of the early Occupy Wall Street movement, Graeber has written a new book called Bullshit Jobs: A Theory.

He argues that there are millions of people across the world — clerical workers, administrators, consultants, telemarketers, corporate lawyers, service personnel, and many others — who are toiling away in meaningless, unnecessary jobs, and they know it.

Source: Why the world is full of bullshit jobs – Vox

Eddie Lampert, who for weeks has been pushing a debt restructuring proposal that would avoid a Chapter 11 filing, is now focused on a deal that would preserve stakeholders’ value in a court restructuring, according to a person with knowledge of the matter.

The company is in talks for financing that would fund operations through bankruptcy, said the person, who asked not to be identified because the discussions are private.

Source: Sears Could File for Bankruptcy As Soon As This Weekend | Time

Many animals have highly developed mind-reading instinct, a sort of tracking-device technique shared with creatures that have no language, not even a language of thought. It’s what they use to track prey and avoid predation.

We needed to improve on this instinct just to survive when we emerged on the African Savannah at the bottom of the food chain in an environment of mega-faunal predators. This innate mind-reading instinct and language co-evolved, as spoken grunts and visual gestures invaded conscious experience, turning our genetically hard-wired mind-reading instinct into a quite different theory of mind that made cooperation and collaboration possible.

That moved us up to the top of the Savannah food chain.

Source: History Is About Stories. Here’s Why We Get Them Wrong | Time 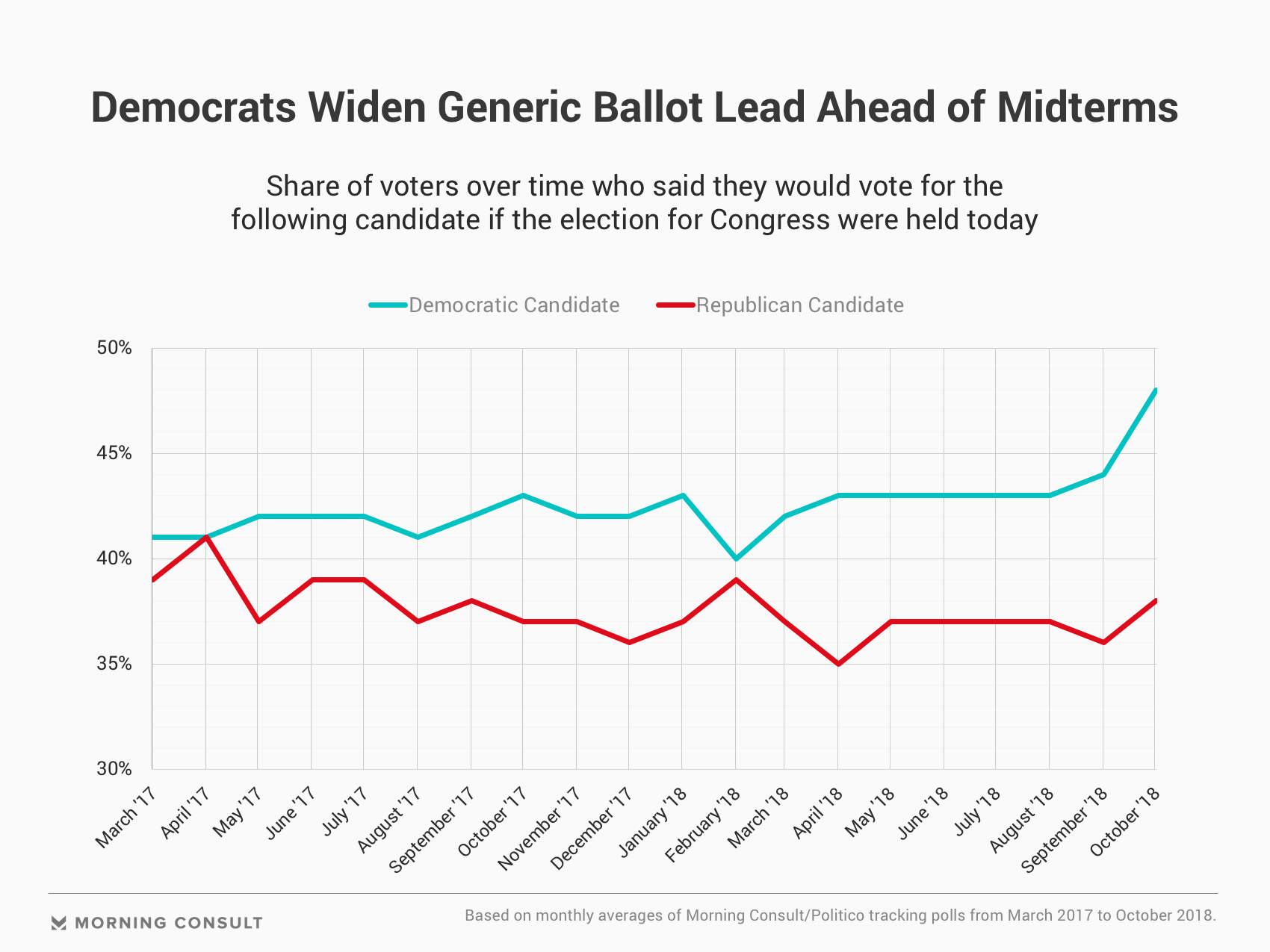 The latest Morning Consult/Politico survey shows 48 percent of voters backing a Democratic candidate if the election for Congress were held today, compared with 38 percent who said they’d vote for a Republican candidate.

That share of support for Democrats is the highest it’s been since Morning Consult and Politico began tracking the question in March 2017.

For decades, this state was as solidly Republican as the South was Democratic.

But the North Dakota Republican Party was a very different kind of Republican Party from the one we’re accustomed to today. Its economic policies were dictated by the Non Partisan League, a socialist group that dominated politics in the Great Plains during the first half of the 20th century.

And so, North Dakota produced Republican senators such as Gerald Nye, who were generally supportive of the New Deal but were also skeptical of foreign entanglements.

The state-owned grain silos and bank grew out of the actions of this Republican Party. But after the Roosevelt administration, such progressive impulses were largely confined to the Democratic Party, which began to grow in the state.

Republicans are increasingly optimistic about their chances of expanding their narrow Senate majority after the polarizing confirmation battle over Supreme Court Justice Brett Kavanaugh.

In the weeks since a series of sexual misconduct allegations were raised against Kavanaugh, the GOP has seen candidates in the Republican strongholds of Texas and Tennessee strengthen their positions, putting possible upset bids by Democrats on hold. 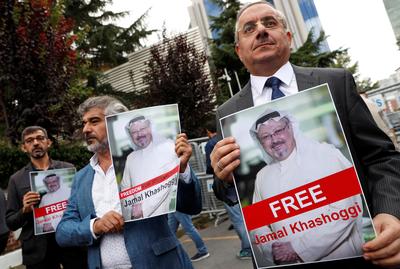 has not been seen or heard from since, according to his friends and fiancée. Turkish authorities believe he has been killed and his body, possibly dismembered, has been transferred out of the building.

A security source also told Reuters that a group of 15 Saudi nationals, including some officials, arrived in Istanbul in two planes and entered the consulate on the same day Khashoggi was there, then later left the country.

A Turkish pro-government newspaper has said it had identified the members of that group. 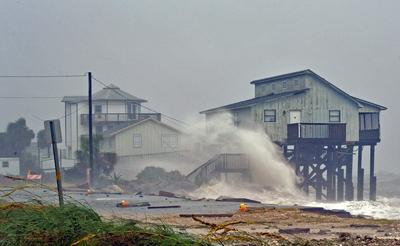 The hurricane, the fiercest to hit Florida in 80 years, pummeled communities across the Panhandle and turned streets into roof-high waterways.

“The wind that came through here was surreal. It destroyed everything,” Jason Gunderson, a member of a group of rescue workers that calls itself the Cajun Navy, told CNN early on Thursday from Callaway, a suburb of Panama City. 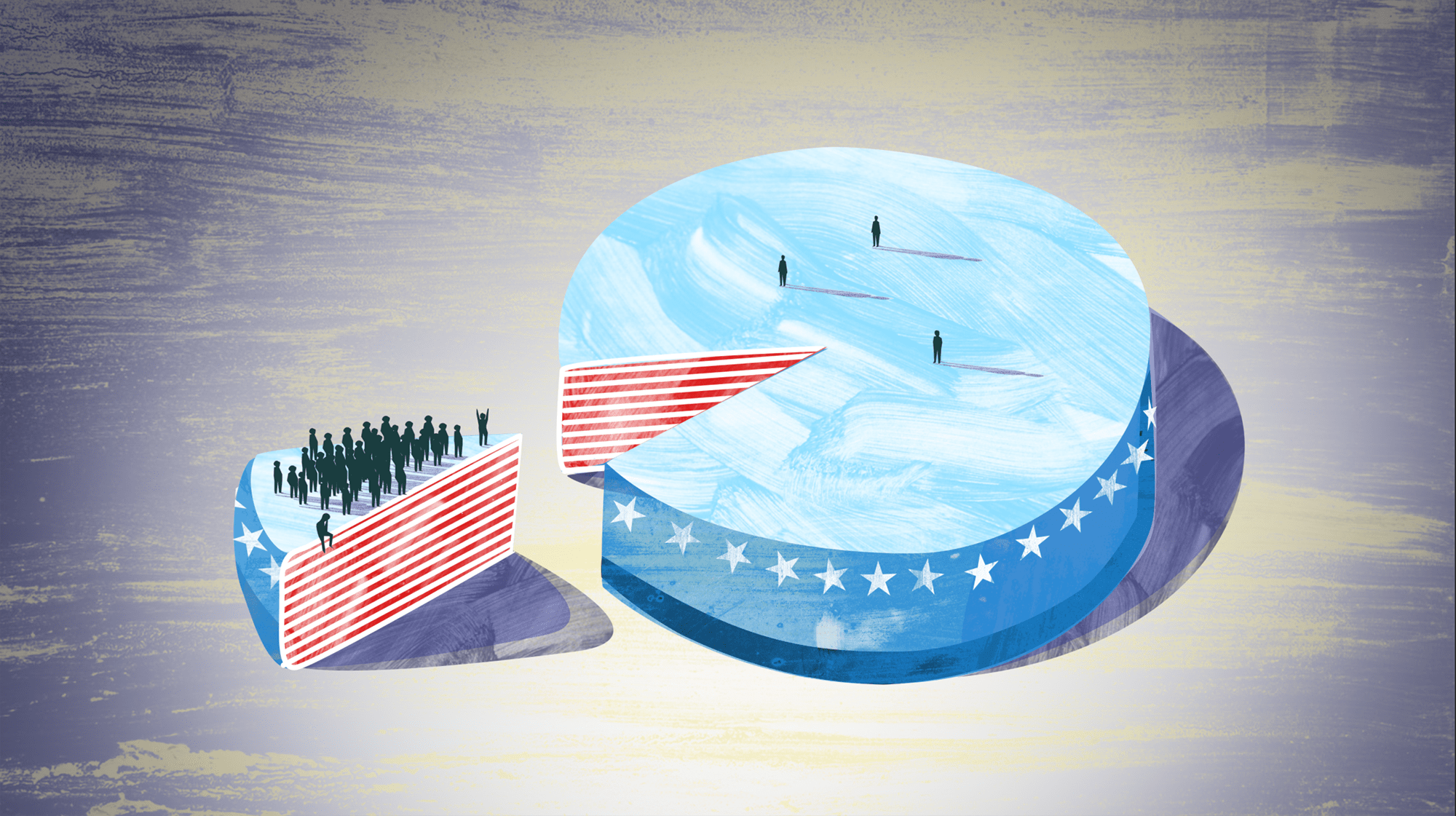 America is divided—economically, politically, and culturally.

Income inequality is at virtually unprecedented levels. Political polarization has risen to new heights (although the public is less polarized than their elected representatives). And we are sorting ourselves into distinctive cultural tribes that increasingly live in different communities.

The proportion of parents who would be disturbed if their child married someone from the opposite party has risen from 5 percent in 1960 to about 50 percent now.

The election of Donald Trump didn’t cause these divisions, but his presidency is exacerbating them.

With midterm elections fast approaching and the future of our political system at a crossroads, the question on everyone’s mind is: what can we do?

Source: What the forgotten Americans really want−and how to give it to them