Not a week goes by without news of digital disruption in traditional industries and sectors. We’ve already seen long-standing business models from taxis to hotels upended, and we’ve got to wonder where this will take the world’s oldest industry—agriculture.

We urgently need to rethink public policy interventions to help countries navigate opportunities and challenges linked to digital advances in the food economy.

Source: Farm and food policy innovations for the digital age

In a June 2016 referendum, British voters chose to leave the EU by a narrow margin of 51.9 to 48.1 percent. Since March 2017, the U.K. and EU have been engaged in messy negotiations about the terms of divorce and the future relationship.

The challenge of satisfactorily meeting the requirements of Northern Ireland’s unique circumstances has thus far precluded agreement on a final deal.

The U.K. is currently part of the EU’s customs union and single market. After Brexit, it will leave both: This will raise the status of the Irish border to that of a customs border, with associated checks and controls.

In addition to creating practical and economic challenges, this is politically and psychologically unimaginable for many who live there.

U.S. media pundits and President Trump have continuously praised MBS, crafting an image of a secular, moderate reformer looking to push Saudi Arabia into the “future,” an image supported by a host of lifestyle reforms within the Kingdom.

If confirmed, however, the tragedy of Jamal Khashoggi raises the curtain once and for all on MBS’ true nature, casting a light on the reality that Saudi’s young authoritarian leader has been violating human rights since the very beginning and has been emboldened by President Trump in the process.

Source: Trump has emboldened MBS to act with impunity | TheHill 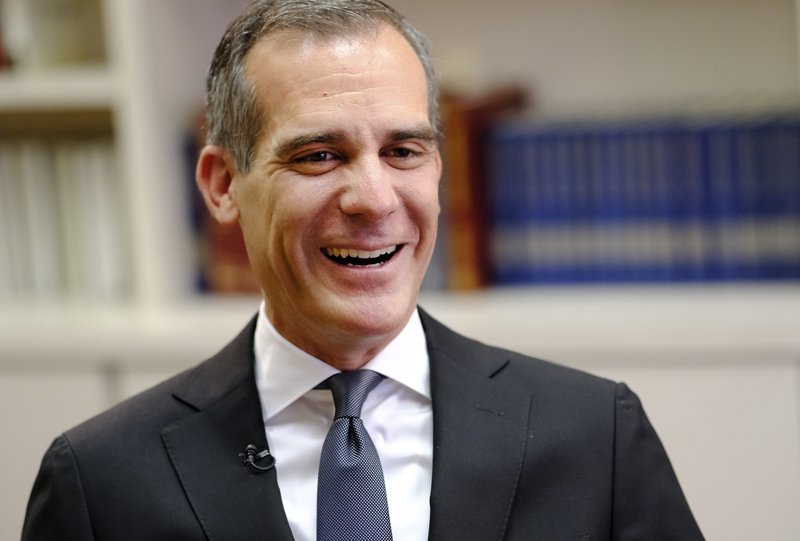 After the star-studded California fundraiser late last month that featured 10 state-party chairmen, followed by a private dinner, Garcetti issued $100,000 checks to each of their state parties. It was the money, more than the celebrity, that impressed New Hampshire Democratic Party Chairman Ray Buckley.

“Obviously, to those who are helpful, we are extraordinarily grateful,” Buckley told The Associated Press. “So many of our states are battling epic elections.”

Many of the Democratic Party’s most ambitious have begun building relationships on the ground in the states most responsible for picking the next presidential nominee, although few are doing it as brazenly as the Los Angeles mayor.

Three weeks before Election Day, both parties and their supportive outside groups are spending tens of millions of dollars on clusters of House districts in states like Pennsylvania, where eight districts are in play, and California, where at least seven districts are competitive.

The White House announced late last week that Trump intends to nominate individuals for the three California vacancies on the 9th Circuit Court of Appeals, moving Republicans closer to their long-held goal of rebalancing the appeals court, which they argue is too liberal and too large.

The 9th Circuit, based in San Francisco, has frustrated Trump by acting as a foil to some of his most controversial policies, including ruling against the travel ban and an effort to cut off federal funding for so-called sanctuary cities. 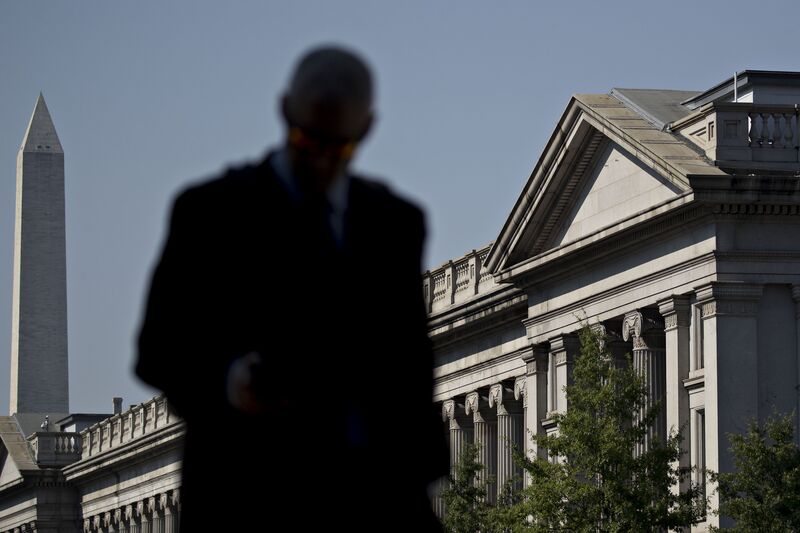 The U.S. budget deficit grew to $779 billion in Donald Trump’s first full fiscal year as president, the highest since 2012 amid tax cuts and spending increases.

Trump told reporters at the White House that “rogue killers,” and not Saudi officials, may have gotten to Khashoggi. The president cited no specific evidence, but noted he had just spoken with Saudi King Salman, who denied that Riyadh was involved.

“I don’t want to get into his mind, but it sounded to me like maybe these could have been rogue killers. Who knows?” Trump said.

Source: Trump says ‘rogue killers’ could be to blame for Saudi journalist | TheHill 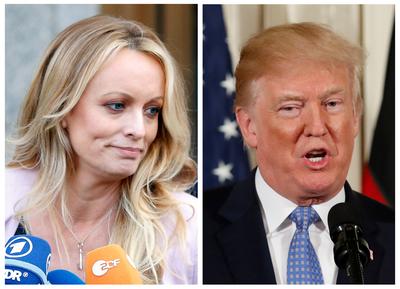 In his ruling, Judge S. James Otero said Trump’s tweet was protected by freedom of speech.

“The Court agrees with Mr. Trump’s argument because the tweet in question constitutes ‘rhetorical hyperbole’ normally associated with politics and public discourse in the United States. The First Amendment protects this type of rhetorical statement,” Otero wrote. Otero presides over both lawsuits. 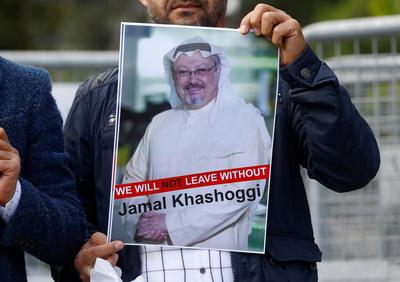 Now, the kingdom appears to be making an effort to absolve bin Salman of the action against Khashoggi, though it has long been clear that the crown prince has gathered all but absolute power in his hands, particularly over security issues.

At the same time, MbS may have vastly misjudged the power of Donald Trump and his son-in-law Jared Kushner, whom the Saudi prince has cultivated so assiduously defend the interests of Saudi Arabia in the U.S. Congress and beyond.

Riyadh certainly has never been known for its respect for human rights. But even Saudi Arabia hasn’t typically operated in such an unrestrained way. What’s changed?