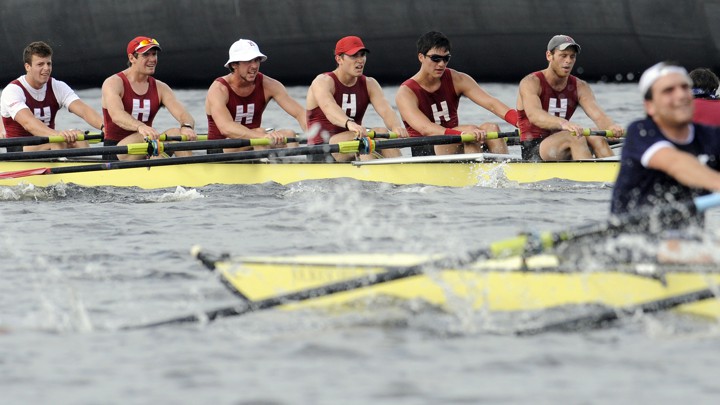 The most visible college athletes—the ones running across bar-TV screens or in full-color photographs on newspaper sports pages—tend to be black. Indeed, college football and basketball players skew disproportionately African American. But, says Kirsten Hextrum, a professor of educational leadership at the University of Oklahoma, “the black men in these two sports are not the reality of who has access to college sports.”

By the National Collegiate Athletic Association’s own estimate, 61 percent of student athletes last year were white.

At elite colleges, that number is even higher: 65 percent in the Ivy League, not including international students, and 79 percent in the Division III New England Small College Athletic Conference, which includes elite liberal-arts colleges like Williams College and Amherst College. 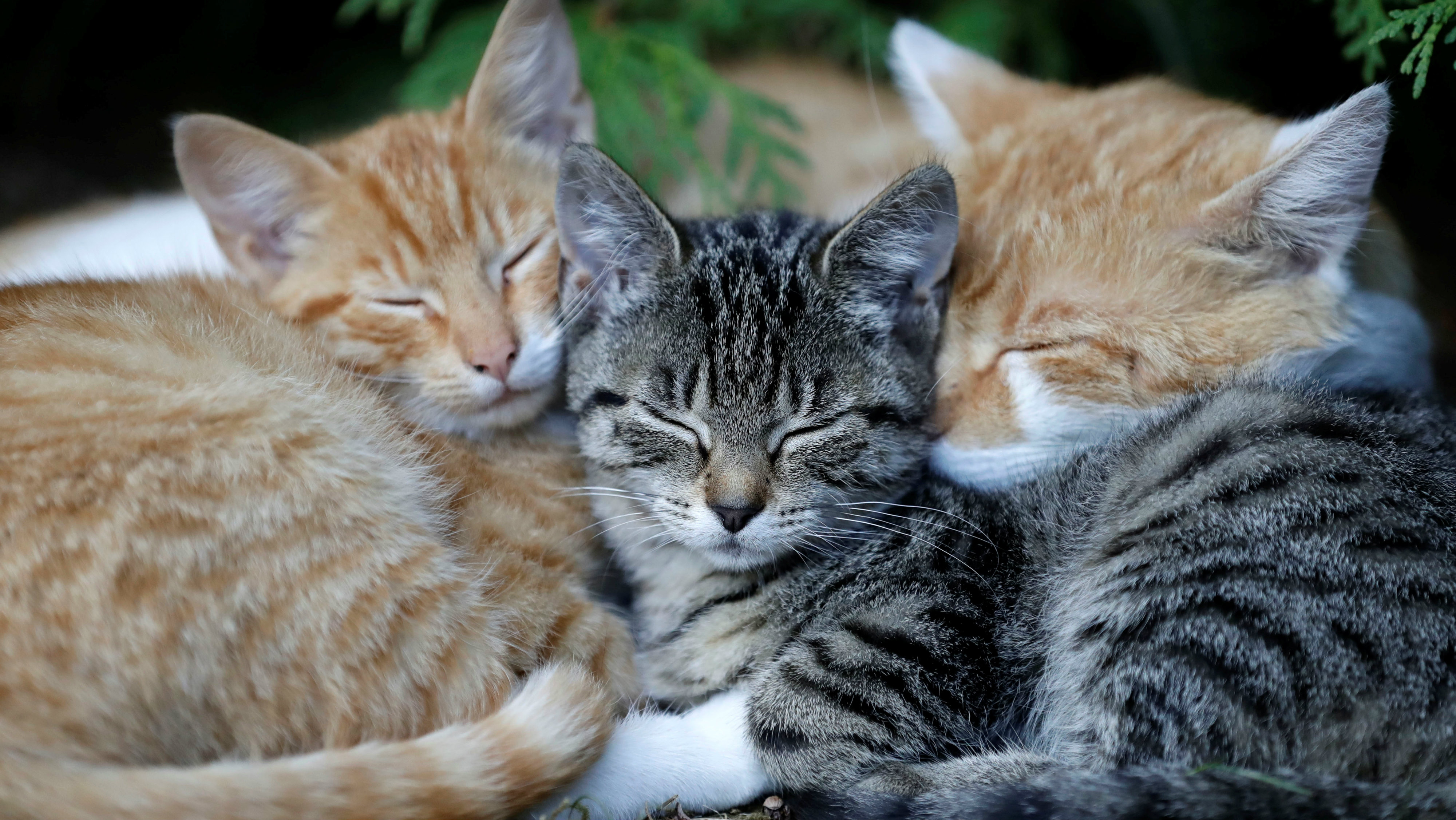 .. Worse still, the early-rising canon doesn’t seem to question the fact that the primary motivator for maximizing our mornings is to make more room in the day for work.

As the demands of employers extend far beyond what’s possible in the eight-hour workday, early-rising advocates recommend not cutting back on work, but simply finding creative new ways to accommodate it.

That’s because the waking up early isn’t really particularly good for you: It’s good for capitalism.

Source: How to wake up early? Don’t — Quartz at Work 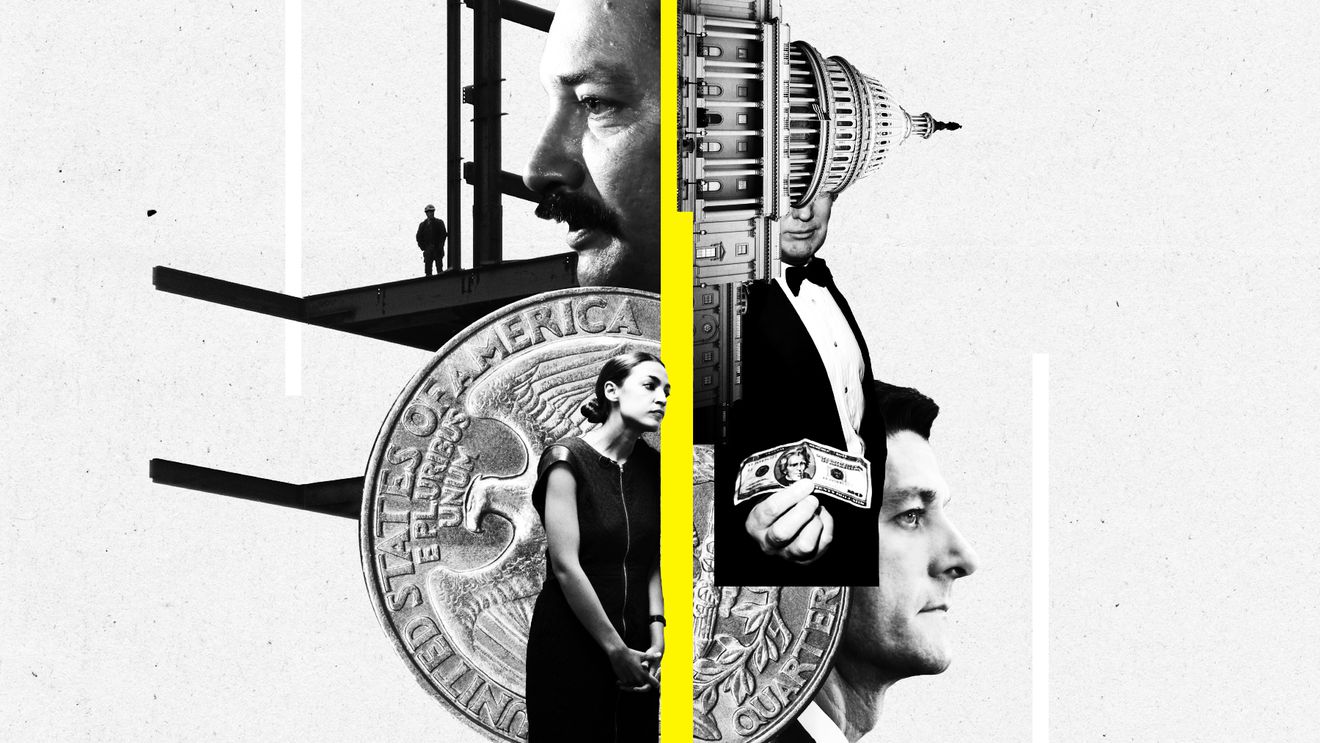 The president is the billionaire head of a global business empire, and his mostly millionaire Cabinet may be the richest in American history. His opponent in the 2016 election was a millionaire.

On the other end of the economic spectrum, most working people are employed in manual labor, service industry, and clerical jobs.

Those Americans, however, almost never get a seat at the table in our political institutions.

Why not? In a country where virtually any citizen is eligible to serve in public office, why are our elected representatives almost all drawn from such an unrepresentative slice of the economy? 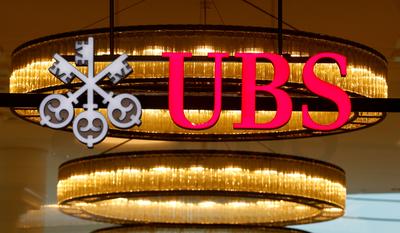 UBS (UBSG.S) said it is targeting ultra-rich Americans for growth, as it reported a strong investment banking performance which offset sluggishness in its wealth management business.

Switzerland’s biggest bank, which manages the money of half the world’s billionaires, said on Thursday it aims to bring in 70 billion Swiss francs ($70 billion) in new inflows from the United States over the next three years.

In a 1976 letter to a young lawyers’ association, the late Supreme Court Justice William O. Douglas warned of a danger that few truly acknowledge: American democracy is fallible.

“As nightfall does not come all at once,” he wrote, “neither does oppression. In both instances, there is a twilight when everything remains seemingly unchanged.”

Douglas’s warning could not be more salient today. You know the fable.

A frog suddenly thrust into boiling water will jump out. But if it’s put into warm water that’s brought slowly to a boil, the frog won’t notice it is in danger. It gets cooked to death.

Source: The danger of one-party rule is becoming clear | TheHill

The Democratic attacks have been effective and put Republicans on defense following years in which a GOP Congress sought to repeal ObamaCare, which made protections for people with pre-existing conditions a part of U.S. law.

Trump’s first year in office was also focused on repealing ObamaCare, and his administration has supported a lawsuit that would overturn the healthcare law’s protections for people with pre-existing conditions, preventing them from being denied coverage or charged more.

Yet on Wednesday, Trump was insisting it was the GOP that would protect pre-existing conditions, and Democrats who would not.

Are we still headed for a Democratic wave in the House next month?

That all depends on how you define a wave.

But one thing is clear: Democrats are still likely to flip the chamber even after all the buzz about a post-Kavanaugh Republican bounce.

As the 15-year-old daughter of two politically active parents in 1991, I vividly remember watching long stretches of the hearings. I was captivated by Anita Hill’s courage, strength and bravery.

However, listening to Sen. Feinstein recount this era from her vantage point 27 years later gave me an entirely new appreciation for the blatant sexism and ridicule Anita Hill endured from the all-male Senate Judiciary and the legitimate outrage by women that ensued.

Source: The ‘Year of the Woman’ 2.0 is approaching | TheHill Harvard caps the number of Asians it admits, allege the plaintiffs—a coalition of Asian-American groups called Students for Fair Admissions—in the lawsuit against the university.

As a result, Asian applicants must present higher academic qualifications than any other racial or ethnic group in order to be considered for admission.

Asians would make up more than 50 percent of the admitted class if Harvard were colorblind, estimates Students for Fair Admissions, instead of the 18.6 percent Asian average maintained over recent years.

The white student population would go down from 43 percent to 38 percent. Asians account for 6 percent of the national population; whites, 61 percent.

Source: Identity Politics in Overdrive: From the Kavanaugh hearings to a lawsuit alleging that Harvard discriminates against Asian-Americans, the Left sees “white supremacy” at the heart of everything. | City Journal

A new USA TODAY/Suffolk University Poll finds that more than six in 10 likely voters say Kavanaugh’s confirmation after facing allegations of sexual assault makes them more likely to vote for one party or the other.

Despite the conventional wisdom that the fight energized the GOP base, these voters are more likely to say it has spurred them to support Democrats.