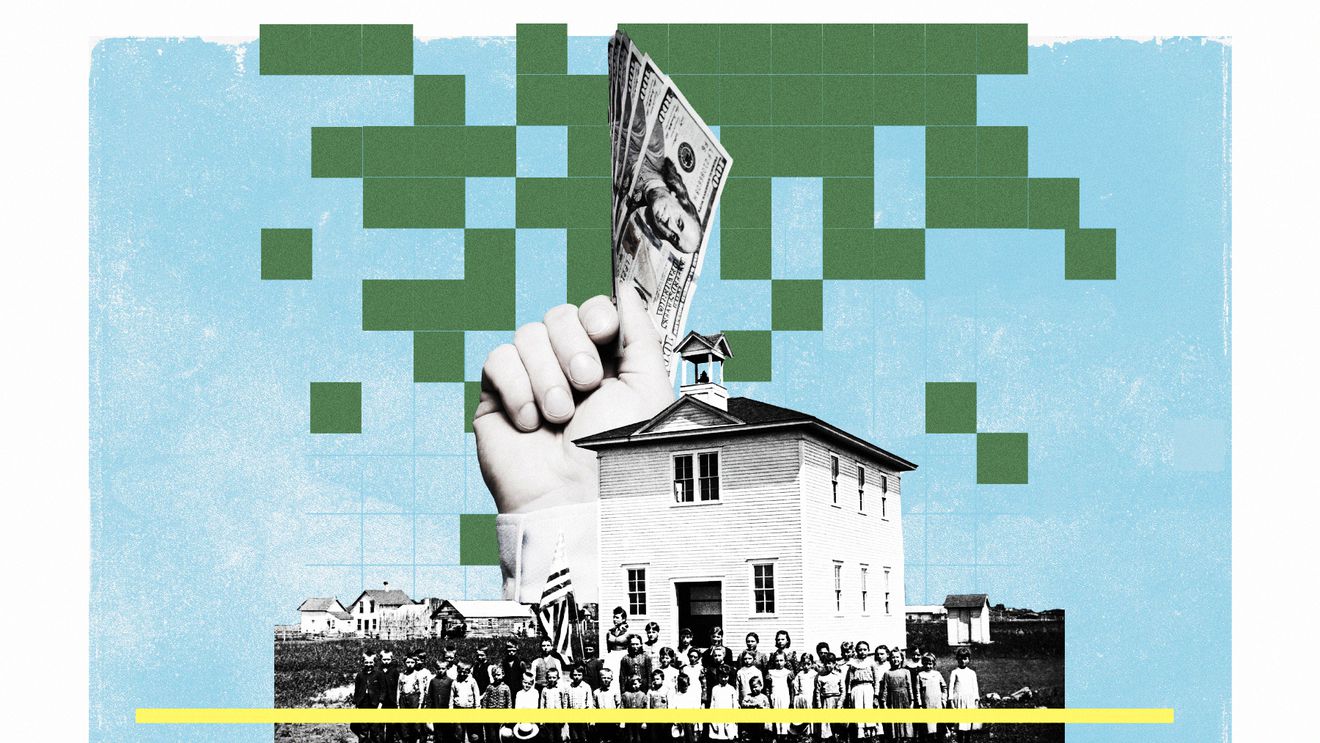 My beef, rather, is that improving the American education system, while important, is neither a neglected cause nor a tractable one.

It is a system on which hundreds of billions of dollars are spent annually by diffuse governments whose policies are difficult and expensive to change, where matters of importance are intensely contested, and where interest groups tend to fight each other to a standstill.

And it’s a system where, even after investing millions if not billions in research, we still don’t have a lot of confidence as to which interventions are helpful and which are not.

The views of key actors, notably the Gates Foundation, have tended to shift rapidly on those substantive questions.