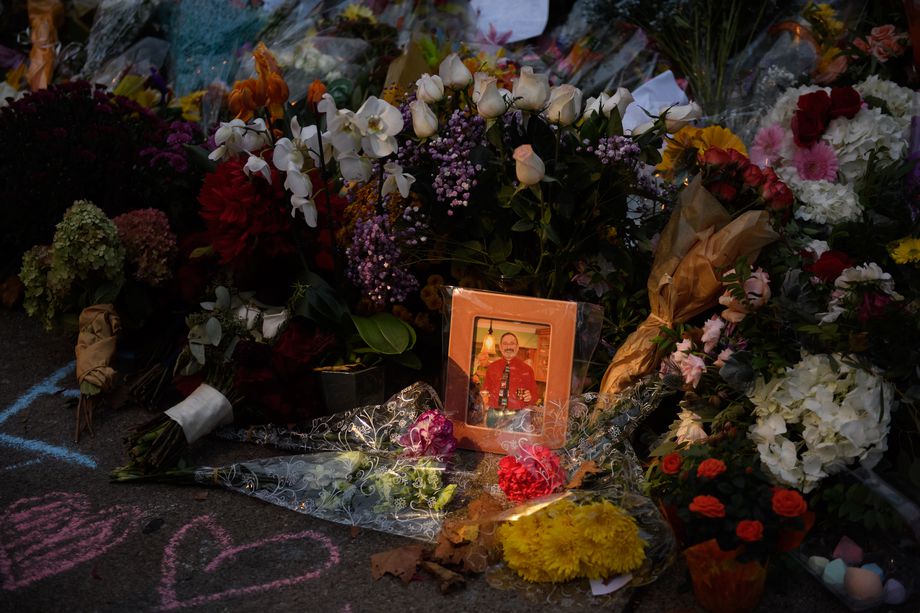 In modern history, the idea of Jew as a puppet master, without loyalty to his country of origin — you can really trace that back to The Protocols of the Elders of Zion, published in Russia in 1903.

It was a piece of work — proven to be a forgery almost immediately — purporting to be the meeting minutes of the leaders of the Jewish people, basically speaking like cartoon villains about their designs over the global financial system, subverting the morals of Gentiles, upturning the social fabric of moral culture.

It’s had a really long afterlife — it’s sort of the original fake news, in a sense. A really good case study in how impossible a visceral notion can be to dislodge, even when it’s been comprehensively debunked.