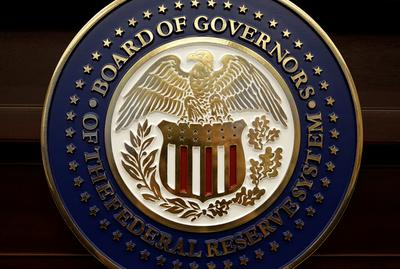 The bolt from the bulls came as the Fed said it would pause its three-year interest rate rise campaign while assessing the weakening of the economy.

Crucially, it also said that the rundown of its balance sheet – or the stockpile of bonds it has accumulated over the past 10 years of quantitative easing – could slow too.

That ticked all the boxes for financial markets. 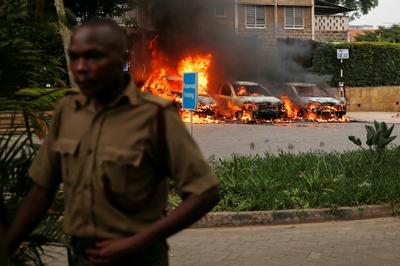 The bomber who blew himself up outside a Nairobi hotel this month, launching an attack that killed 21 people, was already so well-known to Kenyan police that they had emblazoned his face across billboards under the slogan “WANTED: DEAD OR ALIVE.” 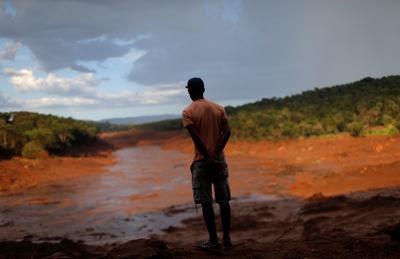 With some 99 people confirmed dead and another 250 missing, according to firefighters, the tailings dam collapse in the town of Brumadinho may be Brazil’s deadliest-ever mine disaster. In recent days, Vale has vowed to keep paying taxes on the paralyzed mine and donate 100,000 reais to the family of each victim.

For some people mourning loved ones, those pledges looked derisory. 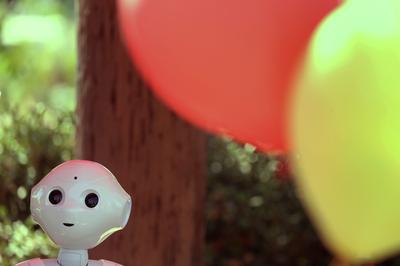 The study found U.S. tech giant IBM had by far the biggest AI patent portfolio, with 8,920 patents, ahead of Microsoft with 5,930 and a group of mainly Japanese tech conglomerates.

China accounted for 17 of the top 20 academic institutions involved in patenting AI and was particularly strong in the fast growing area of “deep learning” – a machine-learning technique that includes speech recognition systems. When China built a military-run space station in Argentina’s Patagonian region it promised to include a visitors’ center to explain the purpose of its powerful 16-story antenna.

The center is now built — behind the 8-foot barbed wire fence that surrounds the entire space station compound. Visits are by appointment only.

Shrouded in secrecy, the compound has stirred unease among local residents, fueled conspiracy theories and sparked concerns in the Trump administration about its true purpose, according to interviews with dozens of residents, current and former Argentine government officials, U.S. officials, satellite and astronomy specialists and legal experts.

The station’s stated aim is peaceful space observation and exploration and, according to Chinese media, it played a key role in China’s landing of a spacecraft on the dark side of the moon in January.

Source: Chinese space station in Argentina is a ‘black box’ 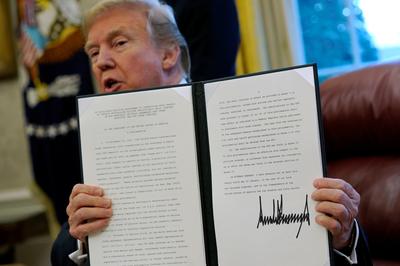 The bills face an uncertain future but underscore bipartisan concerns on Capitol Hill over the rising costs of the Trump administration’s trade policies. 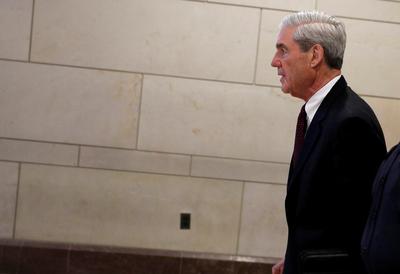 U.S. Special Counsel Robert Mueller’s office said on Wednesday that self-proclaimed hackers in Russia stole evidence in an attempt to tarnish its investigation of a firm charged with funding a Russian propaganda campaign to interfere in the 2016 U.S. election.

Prosecutors said in a court filing in Washington that a Twitter handle called @HackingRedstone came online last Oct. 22 to brag it had hacked some of the evidence in the case.

“We’ve got access to the Special Counsel Mueller’s probe database as we hacked Russian server with info from the Russian troll case,” the court document quoted the Twitter post as saying. 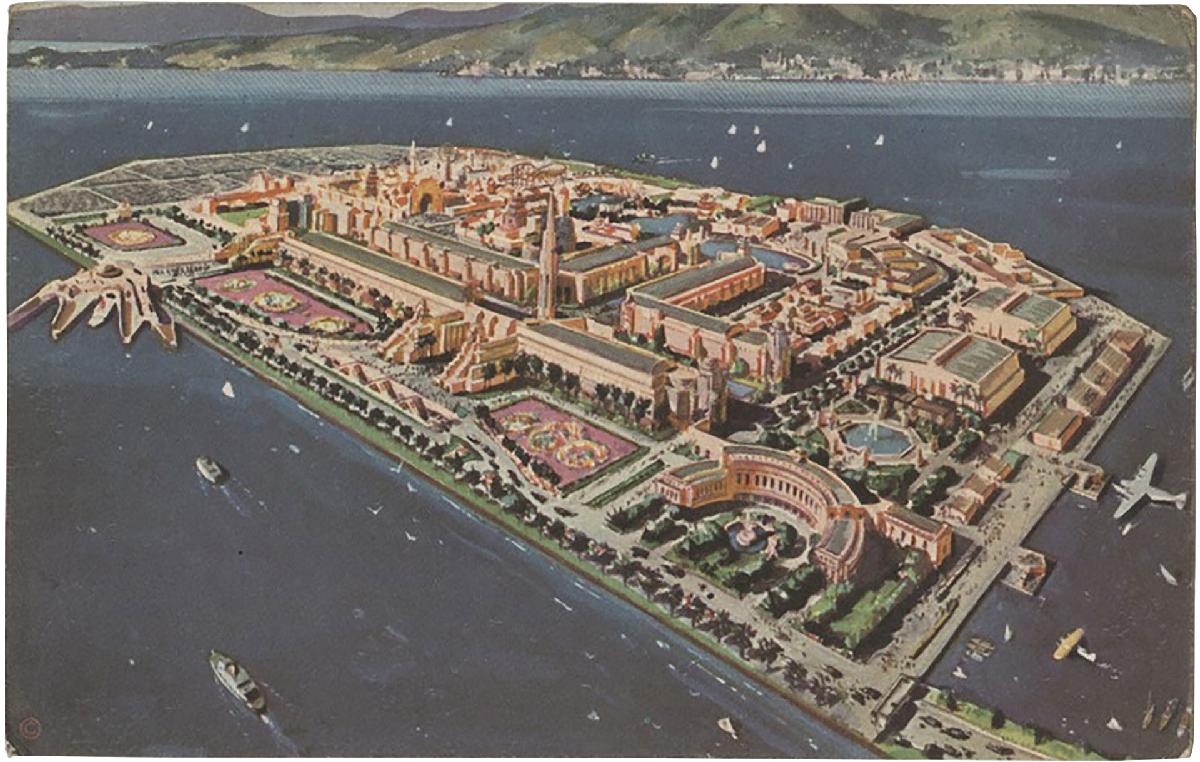 Across the U.S., the military has closed hundreds of bases, often leaving behind a toxic legacy. In San Francisco, the Navy and city grapple with a cleanup 22 years after the closure of Treasure Island Naval Station.

A Reuters examination explores why. 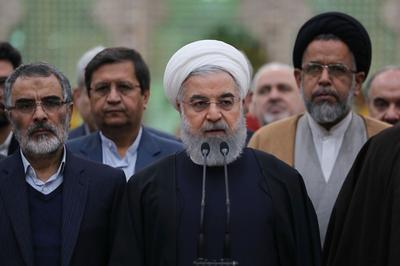 France, Germany and Britain have set up a mechanism for non-dollar trade with Iran to avert U.S. sanctions, although diplomats acknowledge it is unlikely to free up the big transactions that Tehran says it needs to keep a nuclear deal afloat.

Iran has threatened to pull out of the deal unless the European powers enable it to receive economic benefits. The Europeans have promised to help companies do business with Iran as long as it abides by the deal. 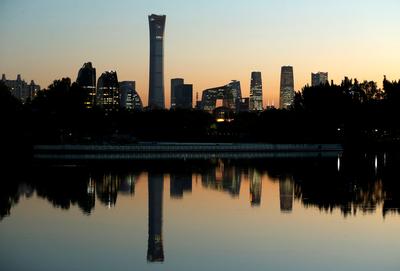 Once-acquisitive companies, who paid top dollar for assets during the boom years, are being forced to take heavy write-downs that are weighing on their balance sheets already weakened by a bruising Sino-U.S. trade war.

Source: A flood of profit warnings from Chinese firms as slowdown bites | Reuters