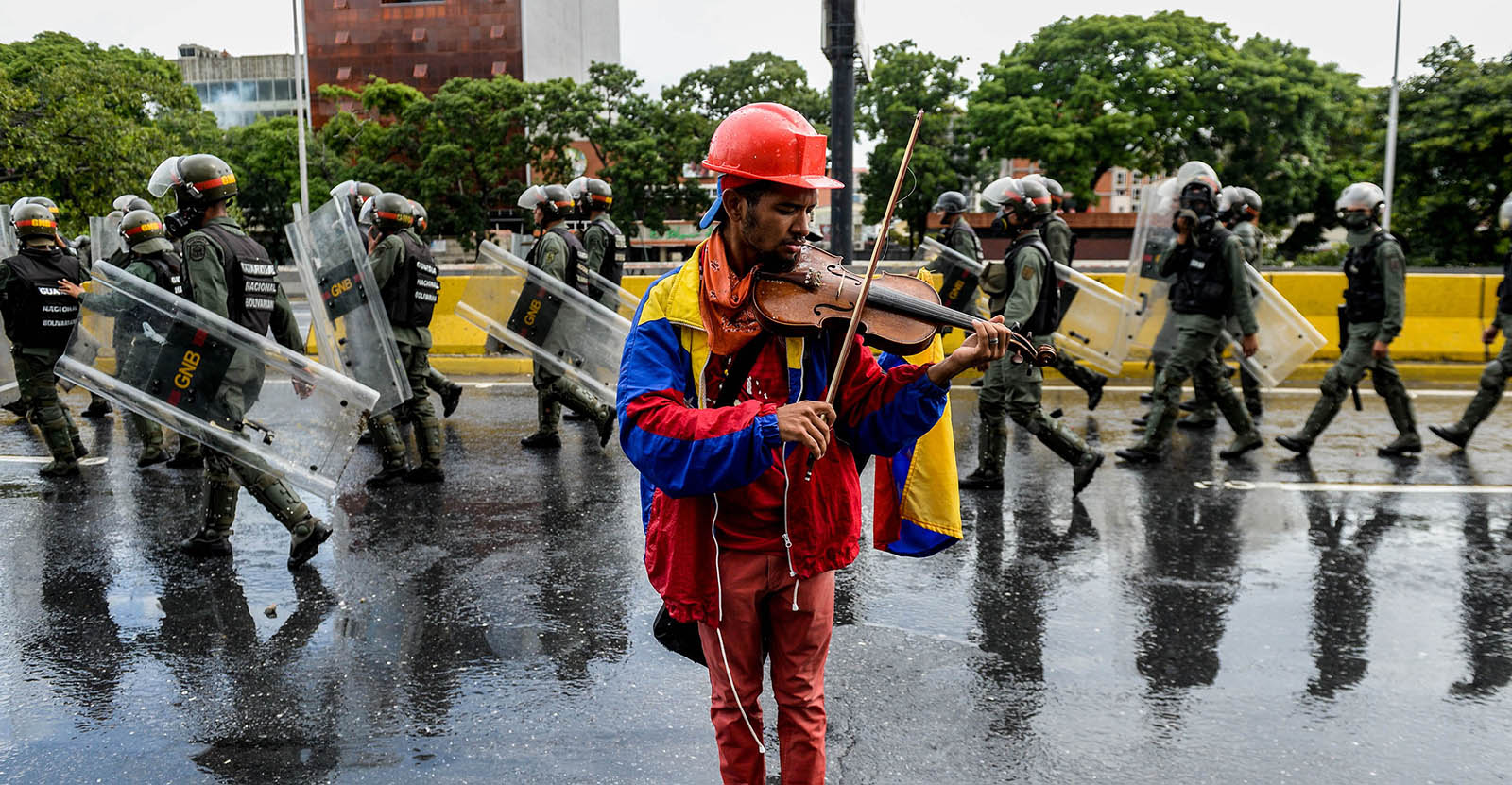 In 2018, Freedom in the World recorded the 13th consecutive year of decline in global freedom.

The reversal has spanned a variety of countries in every region, from long-standing democracies like the United States to consolidated authoritarian regimes like China and Russia. The overall losses are still shallow compared with the gains of the late 20th century, but the pattern is consistent and ominous.

Democracy is in retreat.

In states that were already authoritarian, earning Not Free designations from Freedom House, governments have increasingly shed the thin façade of democratic practice that they established in previous decades, when international incentives and pressure for reform were stronger.

More authoritarian powers are now banning opposition groups or jailing their leaders, dispensing with term limits, and tightening the screws on any independent media that remain.

Meanwhile, many countries that democratized after the end of the Cold War have regressed in the face of rampant corruption, anti-liberal populist movements, and breakdowns in the rule of law.

Most troublingly, even long-standing democracies have been shaken by populist political forces that reject basic principles like the separation of powers and target minorities for discriminatory treatment.

Source: Freedom in the World 2019: Democracy in Retreat | Freedom House