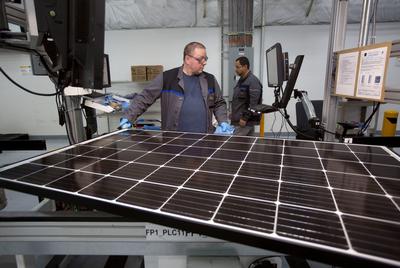 The number of jobs in the U.S. solar industry dropped by 3.2 percent in 2018, a second year of losses, as the Trump administration’s tariffs on foreign panels and state-level policy changes hit demand for installations, according to an industry report released on Tuesday.

The job losses reflect how changing trade and environmental policies can alter the trajectory of an industry that was among the fastest-growing segments of the U.S. energy industry. 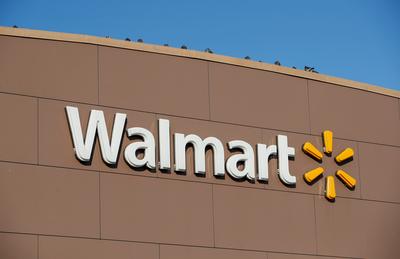 The world’s largest retailer began bolstering its partnerships with third-party courier firms to reach consumers in 100 U.S. cities last year, after failing to use Uber and Lyft to deliver groceries, and struggling in its attempt to use its own employees to deliver goods.

Deliv, which was one of Walmart’s earliest partners with pilot programs in Miami and San Jose, served the retailer with a 90-day termination notice, and the two companies stopped working with each other in late January, according to two people familiar with the situation. 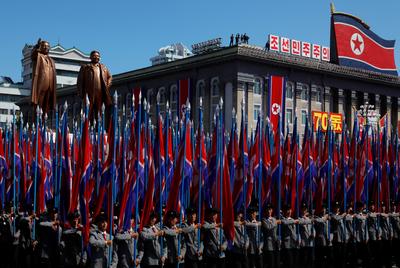 North Korea has continued to produce bomb fuel while in denuclearization talks with the United States and may have produced enough in the past year to add as many as seven nuclear weapons to its arsenal, according to a study released just weeks before a planned second summit between the North Korean leader and U.S. President Donald Trump. 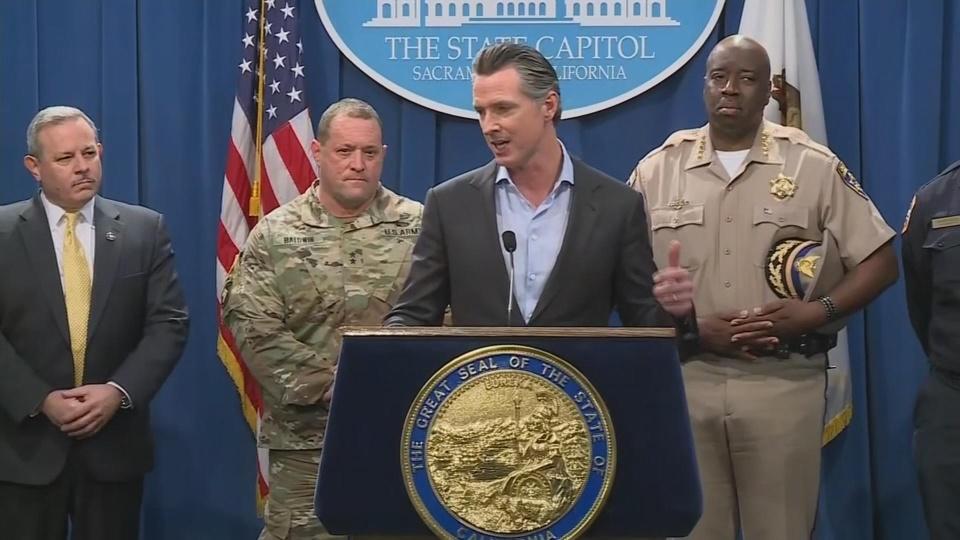 California Governor Gavin Newsom on Monday signed an order withdrawing more than two-thirds of the state’s National Guard troops from the U.S.-Mexico border, calling claims of an illegal immigration crisis there nothing but “political theater.”

Newsom said most of the roughly 360 National Guard members deployed to the border would be reassigned to other duties in the state, with about 100 remaining behind as part of a task force targeting drug trafficking and cartels.

“This whole border issue is a manufactured crisis. We are not interested in participating in this political theater,” Newsom said at an afternoon news conference in Sacramento. 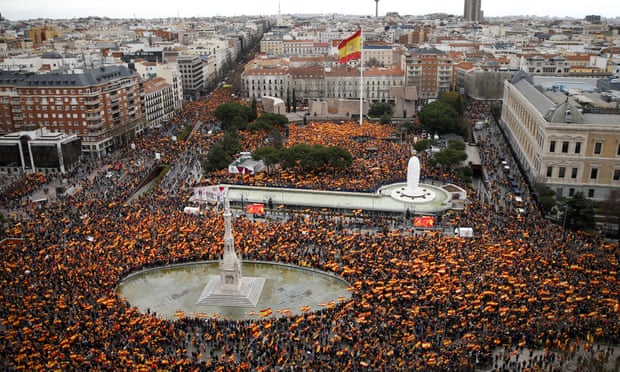 The most important political trial in Catalonia’s recent history is about to begin in Madrid.

The trial is against members of the former government of Catalonia, the speaker of the Catalan parliament at that time and the leaders of Catalonia’s two largest pro-independence civil society groups.

These individuals will be prosecuted for having organized Catalonia’s referendum on self-determination on 1 October 2017. The charges, brought by the public prosecutor’s office and by the far-right Vox party representing the private accusation, are among the most serious of those envisaged by the Spanish criminal code: rebellion, misappropriation of public funds and civil disobedience.

There are 12 defendants – nine have already spent many months in prison. Four of them have been imprisoned for over one year. They may be sentenced to between 10 and 25 years in jail.

For months now, there’s been much hand-wringing over questions like: When will the so-called Mueller report drop?

What will it say?

Will the Department of Justice (DOJ) release it to Congress and the public?

And, ultimately, will the report trigger impeachment proceedings or enough public outrage to bring down the Trump presidency?

The short answer to the Mueller report conundrum is that current law does not provide for any public report along the lines of what independent counsel Kenneth Starr gave Congress after a four-year investigation of President Clinton. 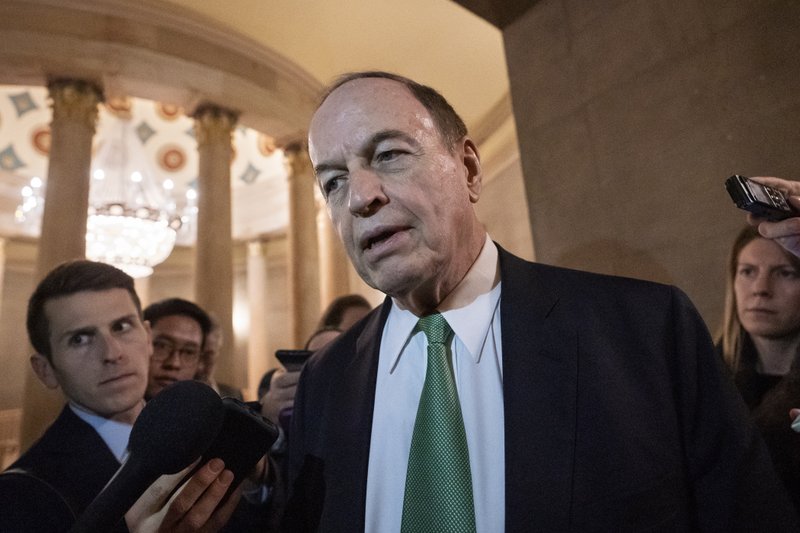 Congressional negotiators reached agreement to prevent a government shutdown and finance construction of new barriers along the U.S.-Mexico border, overcoming a late-stage hang-up over immigration enforcement issues that had threatened to scuttle the talks.

Republicans were desperate to avoid another bruising shutdown. They tentatively agreed Monday night to far less money for President Donald Trump’s border wall than the White House’s $5.7 billion wish list, settling for a figure of nearly $1.4 billion, according to congressional aides. The funding measure is through the fiscal year, which ends on Sept. 30.

Lawmakers said on Monday night that they had reached an agreement “in principle” to avoid a second partial government shutdown set to begin on Saturday.

“We’ve had a good evening. We’ve reached an agreement in principle between us on the Homeland Security and the other six bills,” Sen. Richard Shelby (R-Ala.) told reporters.

Two senators have asked the Department of Homeland Security to look into the possibility of banning federal employees from using browsers and virtual private networks created by foreign companies on government devices, arguing that they could contain malware or spyware.

In particular, the pair expressed concern about VPNs “made by companies in foreign countries that do not share American interests or values.”

Source: Senators want DHS to look into government use of foreign VPNs — FCW

Defense Digital Services was tapped “to recruit non-traditional technical talent,” including computer scientists, user experience designers, and product managers, through the Civilian Hiring as a Service Pilot Program, according to a FedBizOpps request for information dated Feb. 1.

The program is expected to provide a “white-glove” candidate experience to hire tech workers from industry and every level of government through constant engagement and communication with prospective candidates, understanding DOD agencies’ hiring needs and recruiting qualified and passionate workers that “live online,” and assessing current workforce experiences.