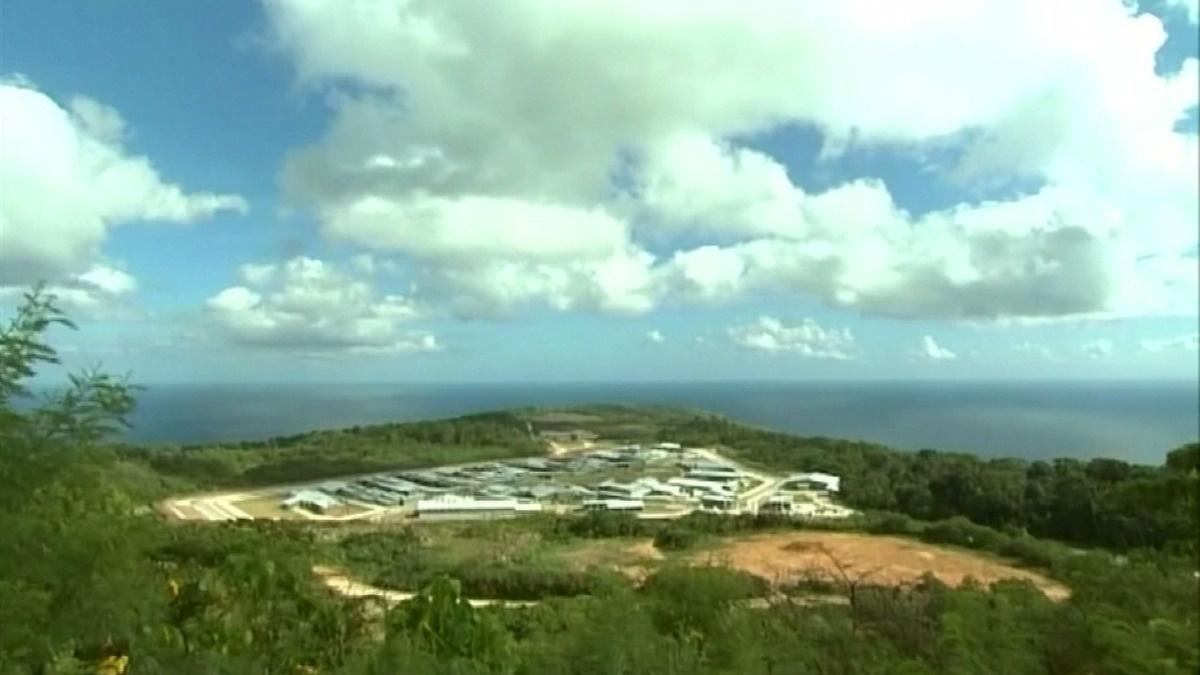 Australia will reopen a controversial detention center for asylum seekers, Prime Minister Scott Morrison said on Wednesday after an embarrassing defeat in parliament that allows migrants in offshore camps to receive medical care in the country.

The opposition Labor party and independents voted to amend hardline immigration laws to give doctors the right to transfer some 1,000 men and woman from two Pacific detention centers if they need medical treatment.

The amendment, approved by the Senate on Wednesday, dealt a blow to the ruling conservative coalition which is trailing heavily in polls ahead of an election due in May.