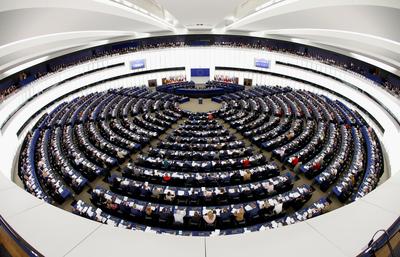 EU lawmakers overwhelmingly backed a far-reaching system on Thursday to coordinate scrutiny of foreign investments, notably from China, to protect strategic technologies and infrastructure in Europe.

Under the plan, developed as Chinese investments surged, the European Commission will investigate foreign investments in critical sectors and give its view on whether they undermine European interests.