During his speech to the Munich Security Conference in 2007, Russian President Vladimir Putin made a prediction that many in the West dismissed. He said the Western system of alliances — with its “one master, one sovereign” sitting in Washington, D.C. — would eventually “destroy itself from within.”

That speech has aged remarkably well. Twelve years on, as world leaders gathered in Munich again for their annual summit, the Europeans in attendance admitted that Putin had been right. As German Chancellor Angela Merkel put on Feb. 16, the global order had “collapsed into many tiny parts.”

Source: At Munich, Russia and China Widen Rift Between US and Europe | Time

The stunt was devised by Damian Collins, the leader of a U.K. parliamentary investigation into disinformation and “fake news.” The scope of that investigation ranges from Russian election interference to the changing landscape of traditional media, and from Brexit to Trump via Cambridge Analytica.

On Monday, Collins published the final report of that investigation, which proved to be a damning indictment of Facebook.

The culmination of 18 months of careful evidence-gathering, the scathing report now makes the U.K. one of the loudest voices calling for legal constraints on Facebook’s power. 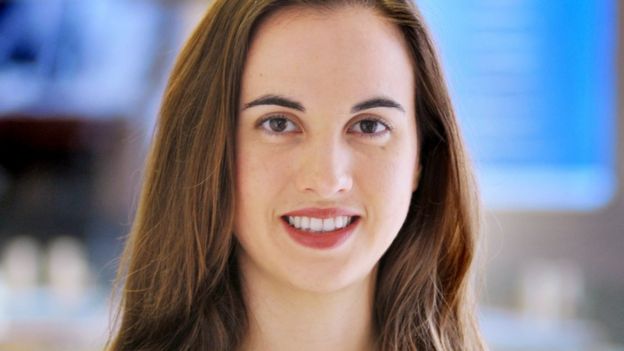 Machine-learning techniques used by thousands of scientists to analyze data are producing results that are misleading and often completely wrong.

Dr Genevera Allen from Rice University in Houston said that the increased use of such systems was contributing to a “crisis in science”.

She warned scientists that if they didn’t improve their techniques they would be wasting both time and money. Her research was presented at the American Association for the Advancement of Science in Washington. 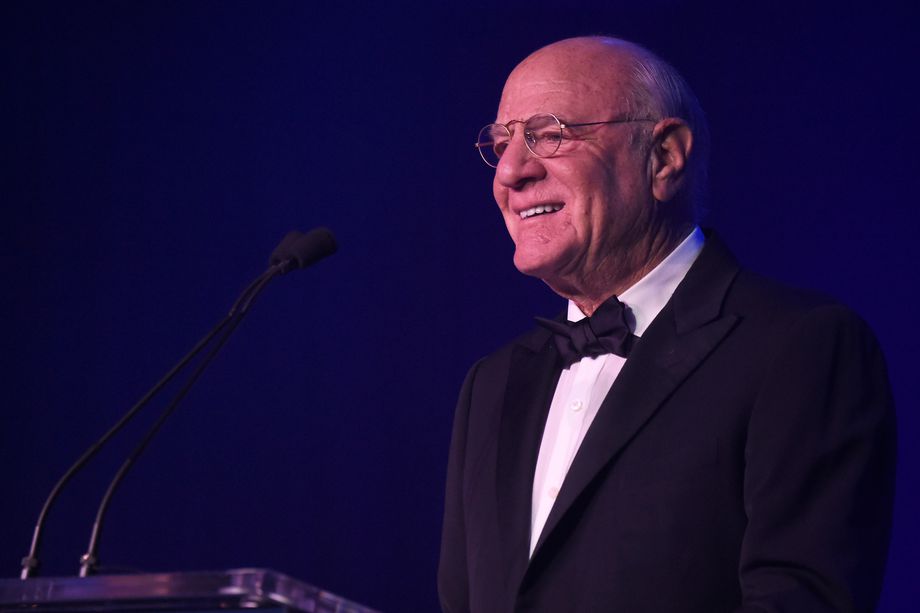 “Hollywood is now irrelevant,” Diller said on the latest episode of Recode Decode, hosted by Kara Swisher. “… It was these six movie companies essentially were able to extend their hegemony into everything else. It didn’t matter that they started it. When it got big enough, they got to buy it. For the first time, they ain’t buying anything. Meaning they’re not buying Netflix. They are not buying Amazon.”

“In other words, it used to be if you could get your hands on a movie studio, you were sitting at a table with only five other people,” he added. “And so that table dominated media worldwide. That’s over.” 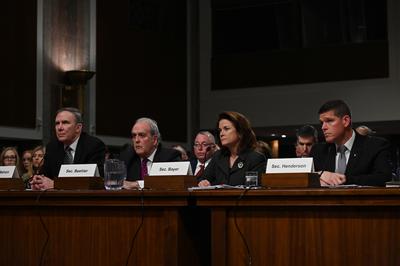 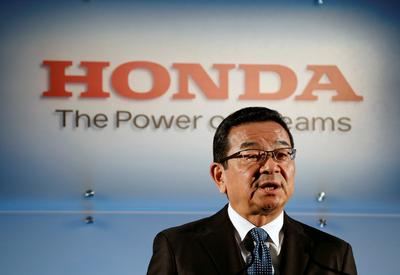 Honda will close its only British car plant in 2021 with the loss of up to 3,500 jobs, a major departure of Japanese investment announced just over a month before the United Kingdom is due to leave the European Union.

The automaker, which builds more than a tenth of the 1.5 million cars made in Britain, said the move was not related to Brexit and it needed to focus activities in regions where it expects to sell most cars, after struggling in Europe.

But the timing of the announcement about the Swindon plant, just 38 days before Brexit, comes after a series of warnings from Japan that it would pull investments if they are no longer economically viable after Britain leaves the bloc. 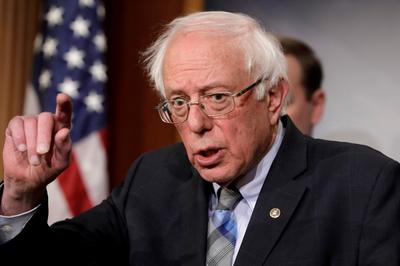 U.S. Senator Bernie Sanders, the progressive populist who mounted a fierce challenge to front-runner Hillary Clinton in the 2016 White House campaign, said on Tuesday he will again seek the Democratic Party’s presidential nomination in 2020.

Sanders, 77, an independent who caucuses with the Democrats, announced his candidacy in an email to supporters, pledging to build a vast grassroots movement to confront the special interests that he said dominate government and politics. 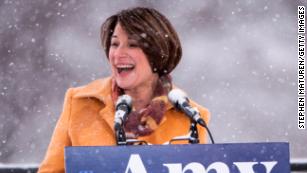 Sen. Amy Klobuchar seems willing to say one word that often goes unspoken by presidential candidates eager to win over voters: No.

At a CNN town hall with voters here on Monday night, the Minnesota Democrat offered few sugar-coated promises on causes that have become popular among the party’s progressive base. Instead, she gave detail-laden answers about why there are no easy fixes to these challenges, despite what they might hear from other Democrats.

With her presidential campaign only eight days old, Klobuchar is testing the balance between pragmatism and purity, while resisting the urge to pander to the party’s progressive wing.

House Democrats are vowing an aggressive response to President Trump‘s emergency declaration at the southern border, mulling ways to block his go-it-alone approach with legislation, legal action, or both.

Yet party leaders are in no immediate rush to show their hand, instead hoping to keep the focus on growing GOP divisions while pressuring more Republicans to oppose the president’s unilateral power play. 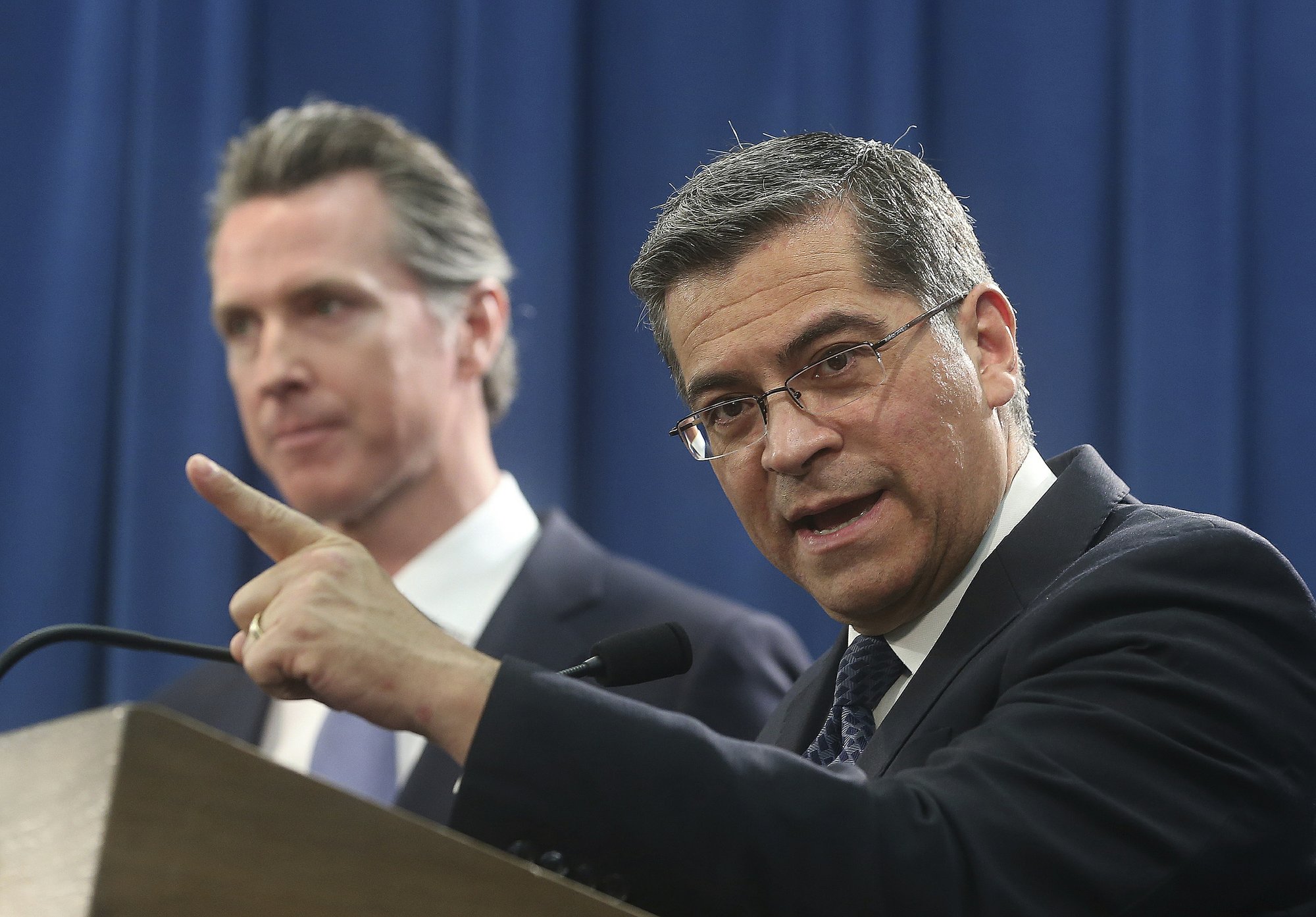 California and 15 other states filed a lawsuit Monday against President Donald Trump’s emergency declaration to fund a wall on the U.S.-Mexico border.

“President Trump treats the rule of law with utter contempt,” Becerra said. “He knows there is no border crisis, he knows his emergency declaration is unwarranted, and he admits that he will likely lose this case in court.”