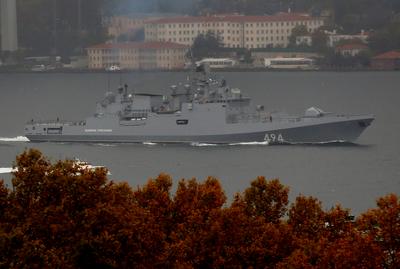 The unfinished husks of three guided-missile frigates that have languished for three years at a Baltic shipyard show that is easier said than done.

Earmarked for Russia’s Black Sea Fleet, the frigates fell victim to sanctions imposed by Ukraine in 2014 after Russia annexed the Crimean peninsula, prompting Kiev to ban the sale of the Ukrainian-made engines needed to propel them. 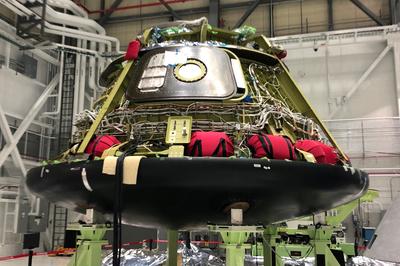 NASA is paying SpaceX $2.6 billion and Boeing $4.2 billion to build rocket and capsule launch systems to return astronauts to the International Space Station from U.S. soil for the first time since America’s Space Shuttle program went dark in 2011.

For Boeing, they include the capsule’s structural vulnerability when the heat shield is deployed.

For SpaceX, the report mentioned the redesign of a SpaceX rocket canister following a 2016 explosion and its “load and go” process of fueling the rocket with the crew already inside the capsule.

“Parachute performance” remained an issue for both companies.

The Democratic states fighting President Trump’s emergency declaration face a rough road as they try to convince the courts that his order was unlawful.

But experts say the lawsuit won’t be a slam dunk for the president either.

“This is a hard case,” said Michael McConnell, director of the Constitutional Law Center at Stanford Law School. “It’s going to be a hard case for California to win and a hard case for Trump to defend.”

But what would “Mueller wrapping up” actually mean?

And does the rapid movement, soon after Barr was installed at the Justice Department, indicate that he shut down the Mueller probe prematurely?

A recent New York Times article documenting Trump’s two-year-long campaign to obstruct and muddy the investigation exacerbated those fears, as did an ominous tweet by conservative commentator—and White House spouse—Matt Schlapp pronouncing that “Mueller will be gone soon.”

Source: 7 Scenarios for How the Mueller Probe Might End | WIRED

House Democrats plan to file a resolution as soon as Friday that’s aimed at blocking President Donald Trump’s declaration of an emergency at the Southwest border.

That could set up a vote by the full House by mid-March. The clash is over a declaration that Trump is using to try spending billions of dollars beyond what Congress has authorized to start building border barriers.

New START has less than two years to run. At the February 15-16 Munich Security Conference, a senior Russian official reiterated Moscow’s readiness to extend the treaty. The administration, however, continues its odd reluctance to take up that offer. House Democrats should use their power of the purse on the issue.

Source: Extending New START is a no-brainer—And yet, we can’t count on it

Mexico stands alone within the 14-country Lima Group in not recognizing Juan Guaido, leader of the National Assembly, as interim president of Venezuela. The nation doubled down on its tacit backing of President Nicolas Maduro by also rejecting the joint call from Spain, France, United Kingdom, Netherlands and other nations of the European Union, along with left-leaning Ecuador, Costa Rica and Uruguay, for a peaceful democratic transition through new and transparent elections.

Rather than join some 50 democratic nations, Mexico has sided with a more autocratic bunch, Cuba, Russia, China and Turkey among them, proffering weak calls for dialogue along the lines of those that have failed many times in the past.

Mexico’s about-face on Venezuela has surprised many.

Source: Mexico Is Making the Wrong Bet on Venezuela | Council on Foreign Relations

Since the beginning of the abuse crisis, bishops and other Church officials seeking to turn things around have often touted their listening sessions with victims, and even popes, beginning with Benedict XVI during his 2008 trip to the United States, have gotten into the act. Critics have charged that those victims were often selected precisely because they were tame, unlikely to push back or do much publicly other than expressing gratitude.

On Wednesday, however, a dozen of the world’s most outspoken survivors of clerical abuse and advocates sat down with the summit organizers. Typically, they didn’t all come out saying the same thing … which, in a way, was probably the point.

Some of those survivors came away ticked off that Francis himself didn’t show up, even though his presence was never part of the plan.

Source: So far at pope’s anti-abuse summit, survivors are stealing the show 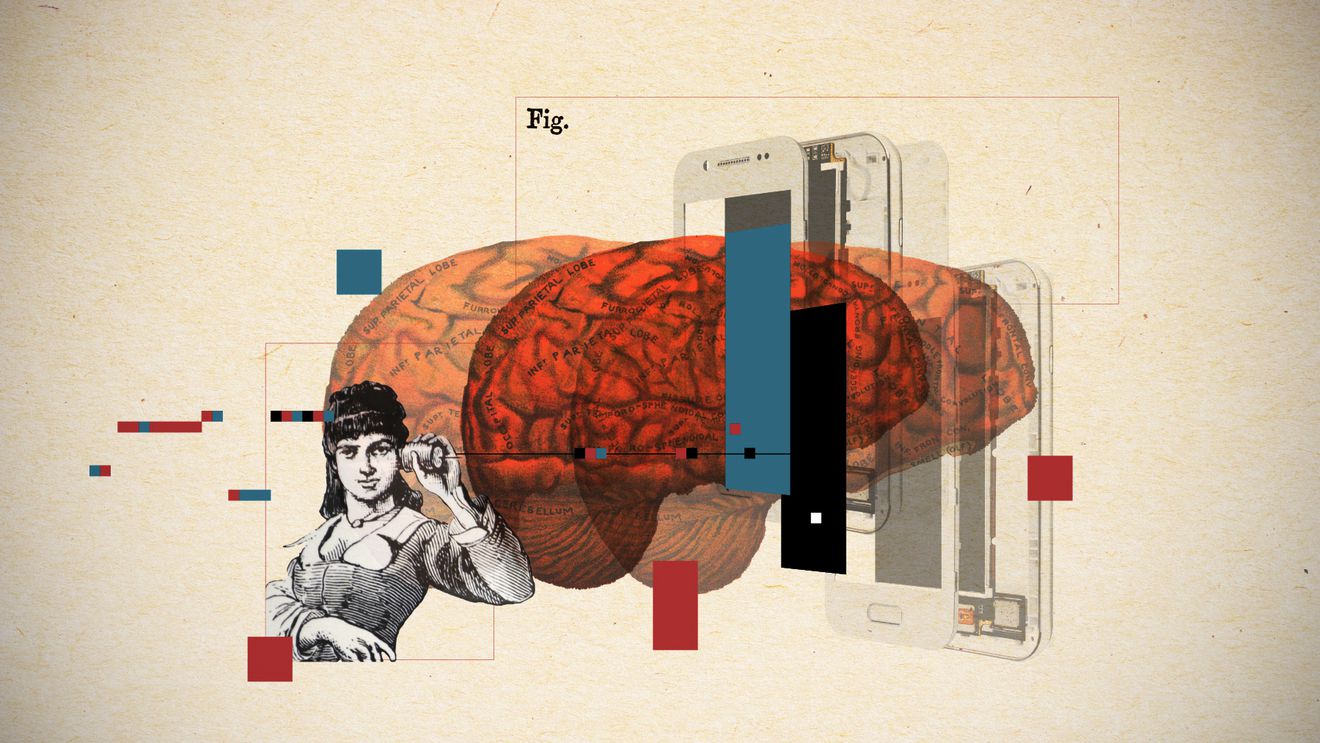 Teens in the United States are coming of age at a time when digital technology is truly ubiquitous, where smartphones are all of our “constant companions.”

These youth are also, according to national surveys, increasingly in crisis.

Here are some of the most troubling statistics.

Between 2009 and 2017, the number of high schoolers who contemplated suicide increased 25 percent.

The number of teens diagnosed with clinical depression grew 37 percent between 2005 and 2014.

It could be that more teens are willing to admit they’re struggling and are seeking help. But deaths by suicide among teens have increased as well.

Source: Smartphones, teens, and depression: Should we panic? Not yet. – Vox 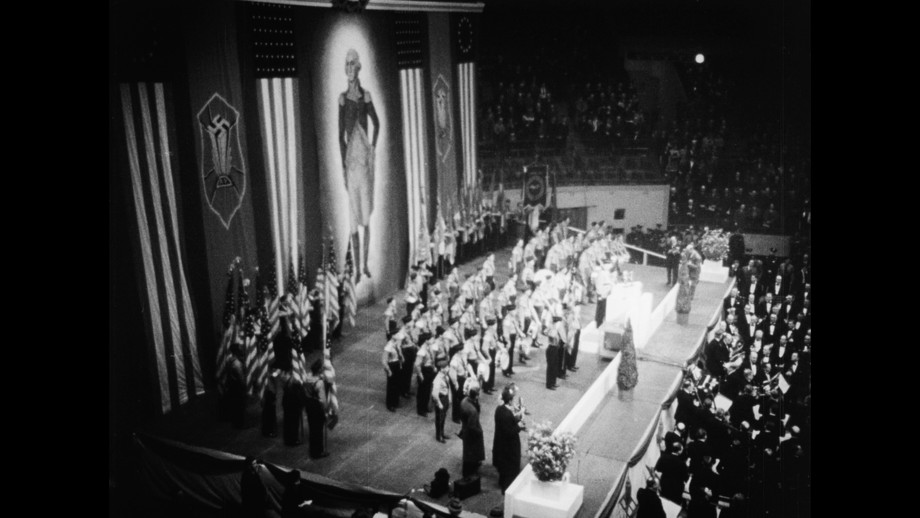 Eighty years ago, on February 20, 1939, about 20,000 Americans gathered at Madison Square Garden for a rally. The world was roiling. Hitler was in the midst of constructing his sixth concentration camp. Seven months later, he would invade Poland.

In the cavernous arena, the crowd faced a stage, on which a row of American flags stood against a backdrop bearing a towering image of George Washington. They said the Pledge of Allegiance together and sang the Star Spangled Banner. They listened to speakers and cheered. Young men in starched uniforms stood at attention.

And everyone gave the Nazi salute. The reason these 20,000 Americans had gathered, after all, was to join with their fellow “American patriots” in support of the German American Bund, a pro-Nazi organization.