Sen. Mark Warner (D-Va.) wants to partner with the health care industry to develop a strategy for dealing with an unprecedented wave of cyberattacks over the past year.

Secretary of State Mike Pompeo said countries that fail to heed warnings about Chinese telecommunications provider Huawei are putting their security and information-sharing relationships with the U.S. at risk.

“In some cases, there’s a risk we won’t be able to co-locate American resources, American embassies and American military outposts.

The Army is making serious plans to revamp its network, starting with the implementation of enterprise-as-a-service.

Rey hinted the plan would involve multi-service collaboration with the Air Force and Navy on their pilot programs but stressed that the development was “very new.”

The service will announce its plans to roll out enterprise-as-a-service model in March at the AFCEA Army Signal Conference, he said. 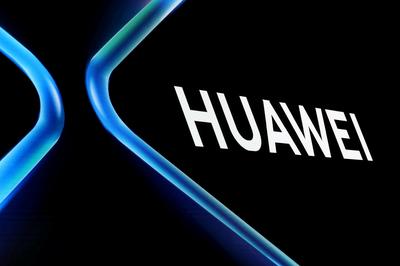 The telecoms industry is acutely aware of the need to ensure that ever-more complex mobile networks are safe, the head of its main lobby group told Reuters, as debate swirls over whether to bar some equipment vendors on national security grounds.

The GSMA, which groups 300 operators worldwide, has pushed back against U.S. calls on its European allies to bar Huawei Technologies over concerns the firm is too close to the Chinese state and its equipment may be open to cyber spies. 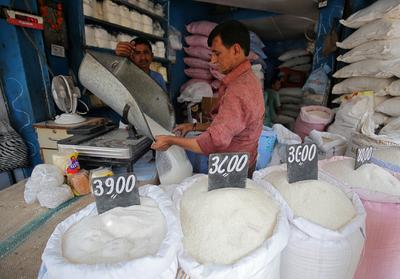 Indian traders will export raw sugar to Iran for March and April delivery, five trade sources said, the first Indian sugar sales to Tehran in at least five years as Iran struggles to secure food supplies under sanctions imposed by the United States.

Under the sanctions, Iran is blocked from the global financial system, including using U.S. dollars to transact its oil sales. Iran agreed to sell oil to India in exchange for rupees but it can only use those rupees to buy Indian goods, mainly items it cannot produce enough of domestically. 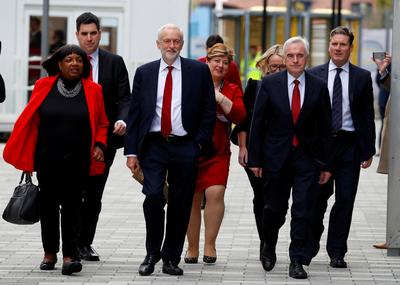 Britain’s opposition Labour Party said on Monday it would back calls for a second referendum on Brexit if parliament rejects its alternative plan for leaving the European Union.

Source: UK’s Labour says it will back call for second Brexit referendum | Reuters 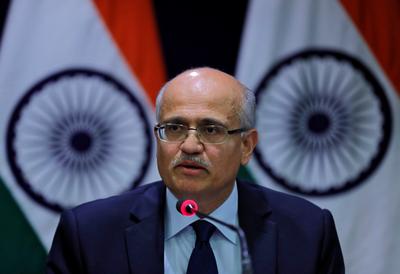 The airstrike near the town of Balakot, some 50 kilometres (31 miles) from the frontier was the deepest cross-border raid launched by India since the last of its three wars with Pakistan in 1971.

Pakistan condemned the Indian action and said it would respond at a time and place of its choice. 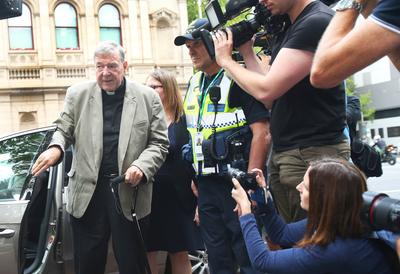 Pell was found guilty in 2018 of abusing two boys, but a court suppression order prohibited media from reporting about the trial at the time to ensure Pell a fair second trial on further abuse charges. Those additional charges were dropped on Tuesday, allowing the suppression order to be lifted and media reports of the trial to be published.

The suppression order had applied throughout Australia “and on any website or other electronic or broadcast format accessible within Australia.” 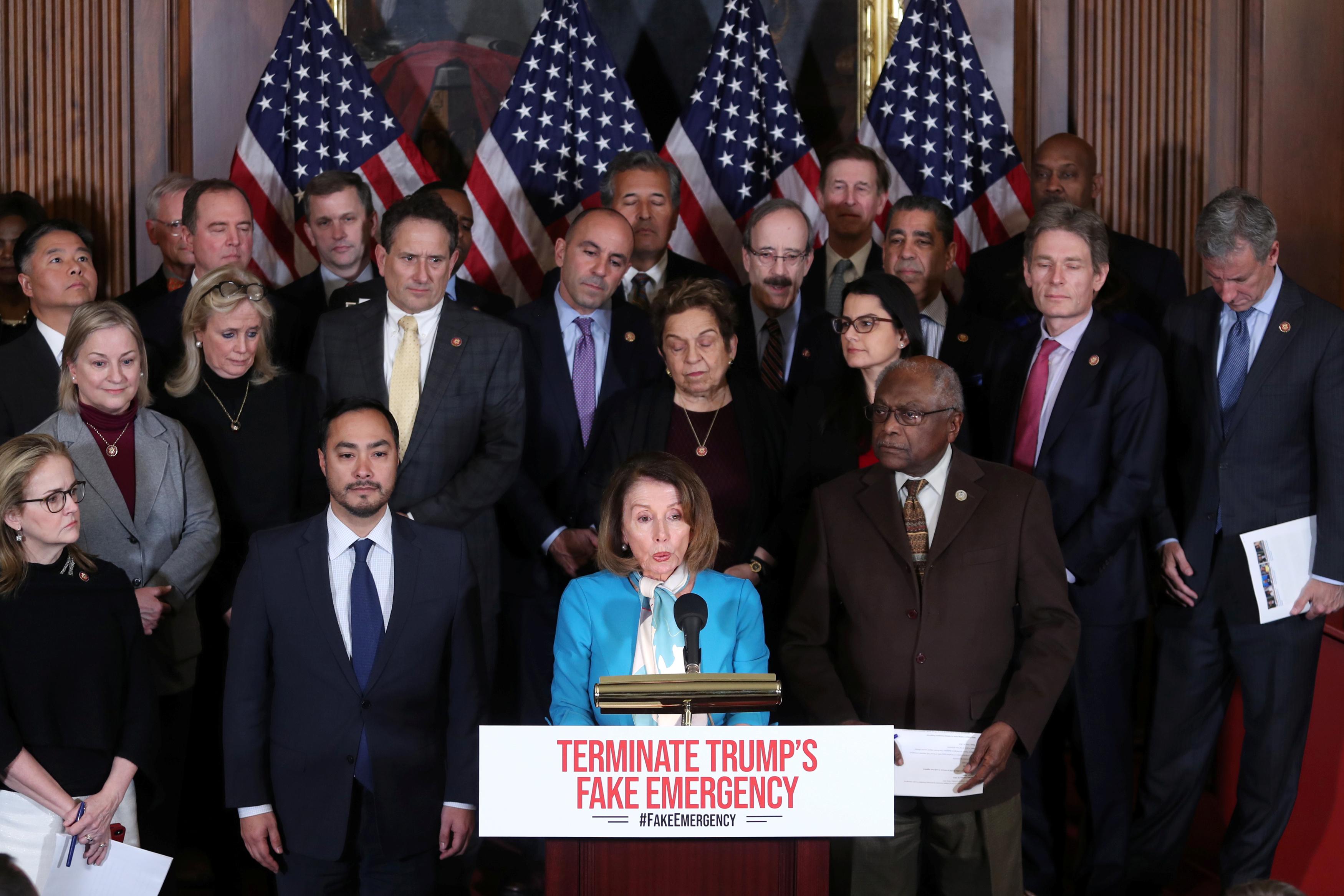 The resolution is expected to sail easily through the Democrat-controlled House. Action then moves to the Republican-majority Senate, where the measure’s future is uncertain even though it only requires a simple majority to pass.

Besides being another chapter in a long-running fight between Trump and Democrats over border security and immigration policy, Tuesday’s vote will be a test of constitutional separation of powers, as it is the House and Senate that primarily dictate spending priorities, not the president.