.. Now, none of this is to say that Sanders is an ideal climate candidate. His private plane use is of no real consequence, but his past opposition to nuclear power certainly could be.

With a problem like climate, the personal isn’t political. And the political is what’s critical.

Source: You Can’t Save the Climate by Shrinking Your Carbon Footprint

Who stands for Europe: the council of member states or the parliament of the citizens? A little-noticed coming directive will once again test that issue—with workers’ rights at stake.

Critics of the European Union have long maintained that the social dimension has too often received the ‘short end of the stick‘ when conflicts between protecting workers and promoting market liberalization have arisen in legislative initiatives.

An extreme case has appeared in the so-called Company Law Package (CLP), which was proposed in April 2018 by the European Commission.

Source: Will workers’ rights lose out to ‘freedom of establishment?’ • Social Europe

Cabs are the best way to know what is going through Portuguese consciousness—even what is going on in the Portuguese parliament. Cab drivers in Lisbon are not shy of sharing their opinion and that of those they have driven.

Cab drivers, hairdressers and cafe waiters are the barometers of Portuguese society. And when in doubt, it is this holy trinity I consult.

World powers have pursued economic and financial sanctions on North Korea for more than a dozen years to pressure it to denuclearize. These governments have also deployed sanctions to punish the regime for cyberattacks, money laundering, and human rights violations.

While these measures have exacted a heavy toll on the North Korean economy, experts say their effectiveness has been undermined by the failure of some countries to enforce them and the willingness of some companies to flout them.

Source: What to Know About Sanctions on North Korea | Council on Foreign Relations 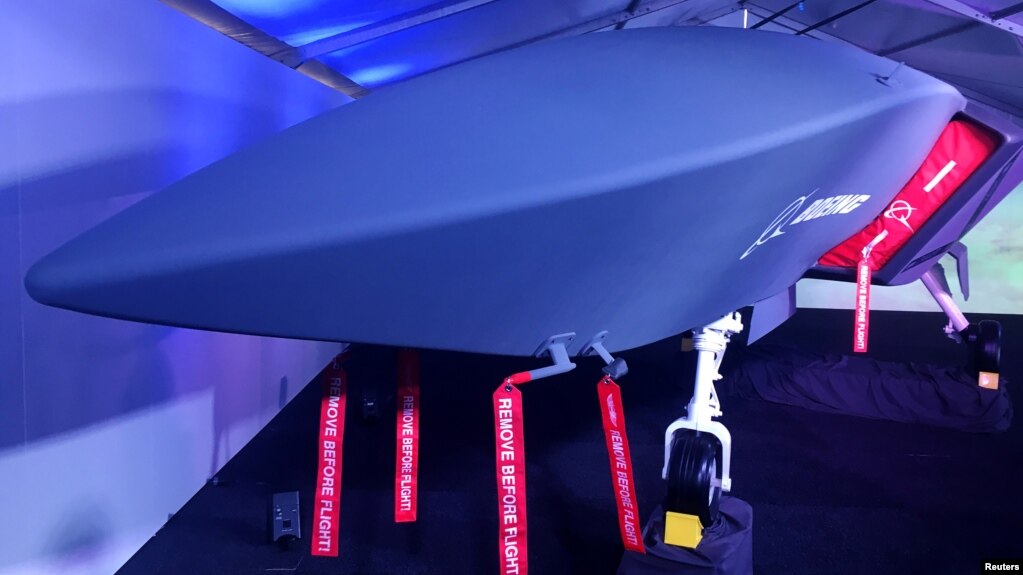 Boeing on Wednesday unveiled an unmanned, fighter-like jet developed in Australia and designed to fly alongside crewed aircraft in combat for a fraction of the cost.

It is Australia’s first domestically developed combat aircraft in decades and Boeing’s biggest investment in unmanned systems outside the United States, although the company declined to specify the dollar amount.

President Donald J. Trump’s push for peace on the Korean Peninsula will once more grab the international limelight as he meets again with Kim Jong-un this month in Vietnam. Trump’s détente with the North Korean leader stands in contrast to his tough bargaining with the South Korean government over defense spending.

These contradictory efforts are placing an unnecessary strain on a security relationship that has benefited both the United States and South Korea for decades.

The risk that Britain will crash out of the EU without an agreement on March 29 has receded in the past few weeks, some banks and asset managers say, citing expectations that the exit deadline will be extended to allow lawmakers to reach a deal.

At the end of January, banks informally canvassed by Reuters for their forecasts saw the no-deal probability as low but rising. Some of those banks have since revised down that risk. 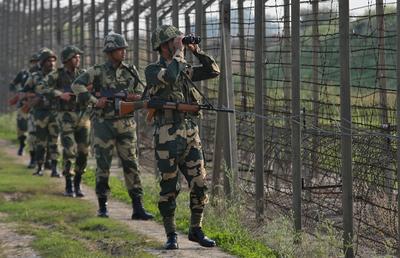 India and Pakistan both said they shot down each other’s fighter jets on Wednesday, with Pakistan capturing an Indian pilot a day after Indian warplanes struck inside Pakistan for the first time since a 1971 war, prompting world powers to urge restraint.

Both countries have ordered air strikes over the last two days, the first time in history that two nuclear-armed powers have done so, while ground forces have exchanged fire in more than a dozen locations.

Source: India, Pakistan claim to down each other’s jets as Kashmir conflict heats up | Reuters 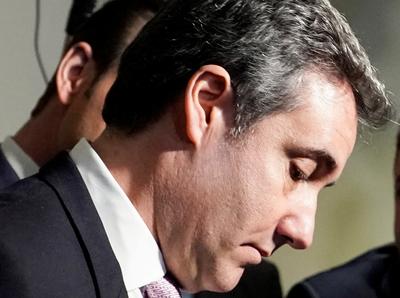 Michael Cohen, the former “fixer” and personal lawyer of U.S. President Donald Trump, arrived at Capitol Hill on Wednesday, where he will testify that Trump knew ahead of time about a leak of emails that would hurt his Democratic rival Hillary Clinton in the 2016 presidential election.

Cohen will also tell Congress that Trump directed negotiations for a real estate project in Moscow, even as he publicly said he had no business interests in Russia while he campaigned for the presidency, according to a draft of Cohen’s prepared testimony. 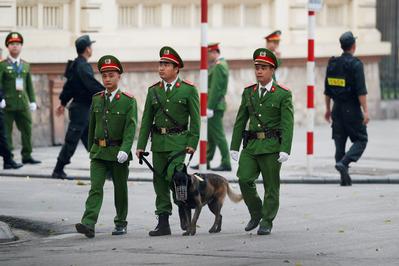 More than a dozen prominent Vietnamese political activists say police have stepped up surveillance and prevented them from leaving their homes in Hanoi as the Vietnamese capital hosts a summit between the leaders of the United States and North Korea.