Tellingly, however, the response to Mr Macron’s urgent plea for France and Germany to reclaim the initiative on Europe came not from Angela Merkel, the German chancellor, but from Annegret Kramp-Karrenbauer.

“AKK”, as she is known, is Ms Merkel’s successor as leader of the Christian Democrats, and thus the presumptive heir-in-waiting. Her intervention is timely, as Germany’s responses to repeated overtures from the French—beginning with Mr Macron’s Sorbonne speech in September 2017—have been glacial and grudging, reinforcing a widespread sense that the European project is not just stalled, but disintegrating.

Shock horror! Wealthy Americans are using their money to buy their children places at elite colleges.

An FBI investigation, appropriately named Operation Varsity Blues, has exposed a $25m cash-for-admissions scandal. Coaches were allegedly bribed to declare candidates as athletic recruits; test administrators to change their scores, or allow someone else to take the test for them.

The difference between this illegal scheme and the legal ways in which money buys access is one of degree, not of kind.

The mistake here was to do something illegal. Meanwhile, much of what goes on in college admissions may not be illegal, but it is immoral.

Source: Dream stealers: How entrance into elite US colleges is rigged in every way

House Democrats are pushing for answers on why a long-planned move by the FBI to a suburban campus was scuttled by the Trump administration.

The issue raised by Democrats in past hearings is whether the decision to cancel a plan to move the FBI to a suburban campus and lease the prime downtown site to a developer was done to ward off potential competitors to the Trump International Hotel, which is almost directly across the street from FBI’s headquarters.

“Was any influence brought to bear that would have impacted the president’s personal interests,” asked Rep. Mike Quigley, chairman of the House Appropriations Committee’s Financial Services and General Government subcommittee near the conclusion of a March 13 hearing on the FBI headquarters building.

The Department of Homeland Security’s top cyber official told Congress that changes to two IT security programs will help reconcile the government’s desire to modernize in the cloud and accommodate remote employees while still shoring up protections for federal networks and systems.

The Trusted Internet Connection program was launched in 2007 to reduce the federal government’s attack surface by cutting internet access points. That initiative pre-dated the “cloud-first” policy launched in 2010, and the two programs have struggled to sync up ever since.

The founders of the United States and the delegates to the UN Commission on Human Rights recognized that these fundamental freedoms of religion or belief, expression, peaceful assembly and association belong to every human being.

These freedoms are not granted by governments but are derived from the inherent dignity of the human person.

Nor may they be unduly restricted by governments even to further some economic, social, or cultural purpose. They are unalienable.

Governments are charged with ensuring that the government itself does not wrongfully interfere with human rights and fundamental freedoms. 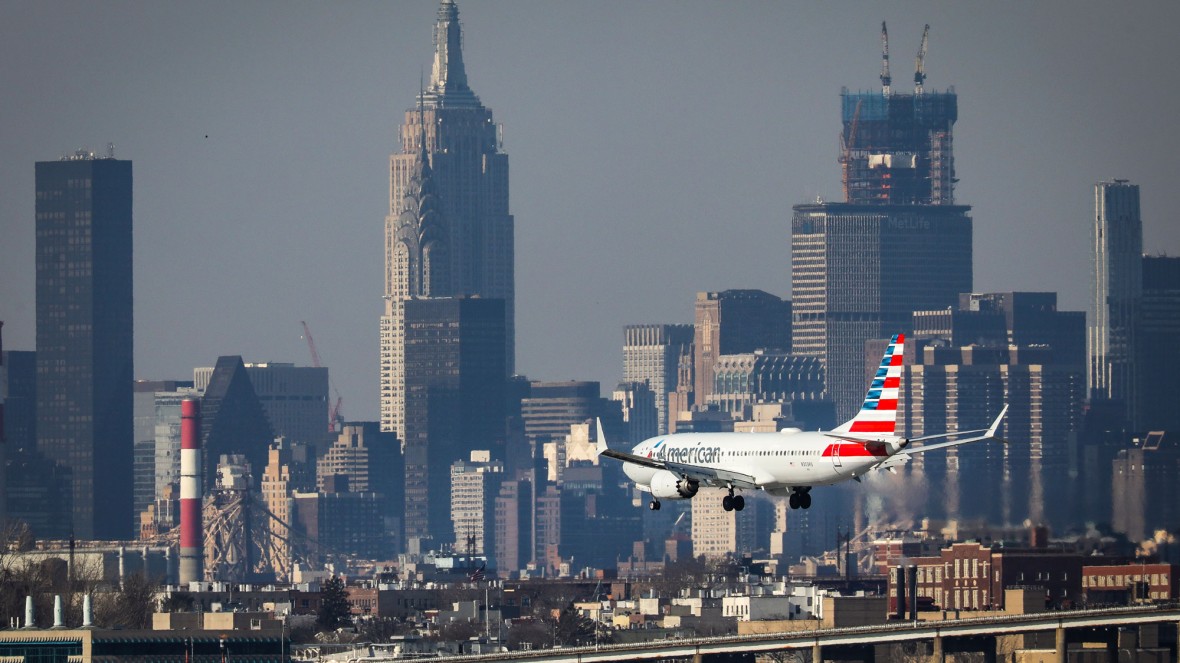 The brief history of the 737 Max raises the question of whether Boeing made mistakes in its pursuit of efficiency. America’s Federal Aviation Administration (FAA) and other regulators will also have questions to answer about their oversight of the way changes to the plane were communicated to pilots.

As of the time of writing, it is impossible to definitively say if the two airplanes crashed for the same reasons. According to a preliminary report released by the Indonesian air safety investigative agency, Lion Air 610 crashed because a faulty sensor erroneously reported that the airplane was stalling.

The false report of a stall triggered an automated system that tried to point the aircraft’s nose down so that it could gain enough speed to fly safely.

The pilots fought the automated system, trying to pull the nose back up. They lost. 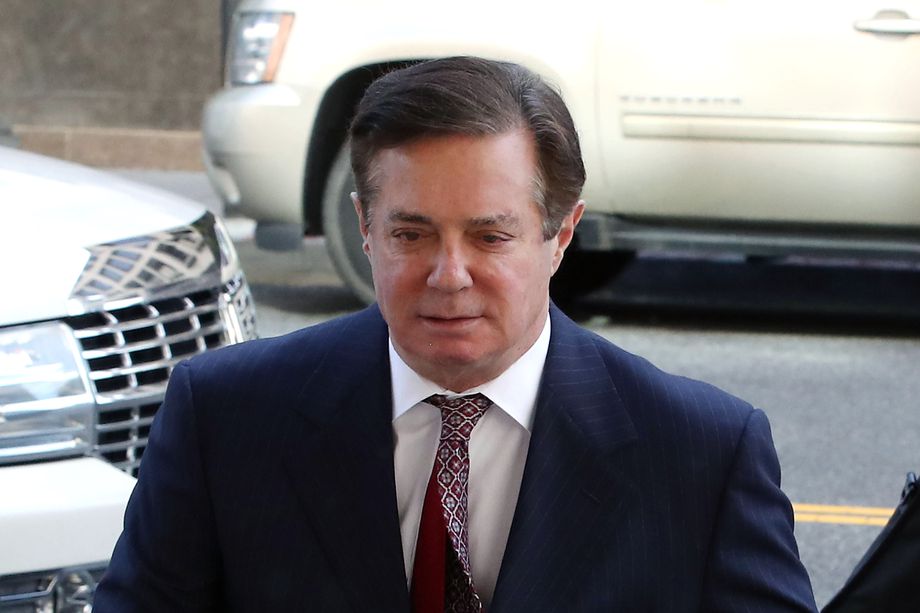 From a policy standpoint, the single most important thing about former Trump campaign manager Paul Manafort’s sentencing on Wednesday in federal court is an observation from his lawyers: He never even would have ended up charged under normal circumstances.

If Manafort had not gotten caught up in special counsel Robert Mueller’s Russia investigation, his lawyers argued to two different judges, he’d never have been arrested or charged for his myriad white-collar crimes.

On March 8, the nonprofit Sunlight Foundation and American Oversight jointly filed suit in U.S. District Court for the District of Columbia to compel HHS to release records on how its Office of Women’s Health quietly removed or obscured fact sheets on such issues as lesbian and bisexual health and low-cost screenings for breast cancer.

“The public has a right to know the motive behind the puzzling, and perhaps troubling, decision to delete public health information,” American Oversight Executive Director Austin Evers said.

The Defense Department’s cyber warriors shouldn’t be too concerned about artificial intelligence taking their jobs, according to their commander.

Instead, U.S. Cyber Command is looking for troops able to wield AI like a weapon.

During a budget hearing Wednesday held by the House Armed Services Subcommittee on Intelligence and Emerging Threats and Capabilities, Rep. Anthony Brown, R-Md., asked the Pentagon’s cyber leadership whether AI could help reduce the demand for cyber talent.

“AI and machine learning certainly has a place as we look at some of the activities that we are doing day in and day out,” CYBERCOM Commander Gen. Paul Nakasone told the subcommittee.

“But I would offer, the people that make AI go, the people who make sure that our algorithms are right for machine learning, they’re the folks that I’m most focused on.”

The Russian state is engaging in “subtle and insidious” disinformation campaigns that aim to “weaken America’s commitment to Europe” and “exploit the open market of ideas in our democracy,” the US Ambassador to the EU, Gordon Sondland, has said.

“In order to sow discord, division, and doubt, the Russian state has used malicious tactics to systemically inflame the existing divisions within our societies,” Sondland told a Brussels audience on Thursday (7 March).