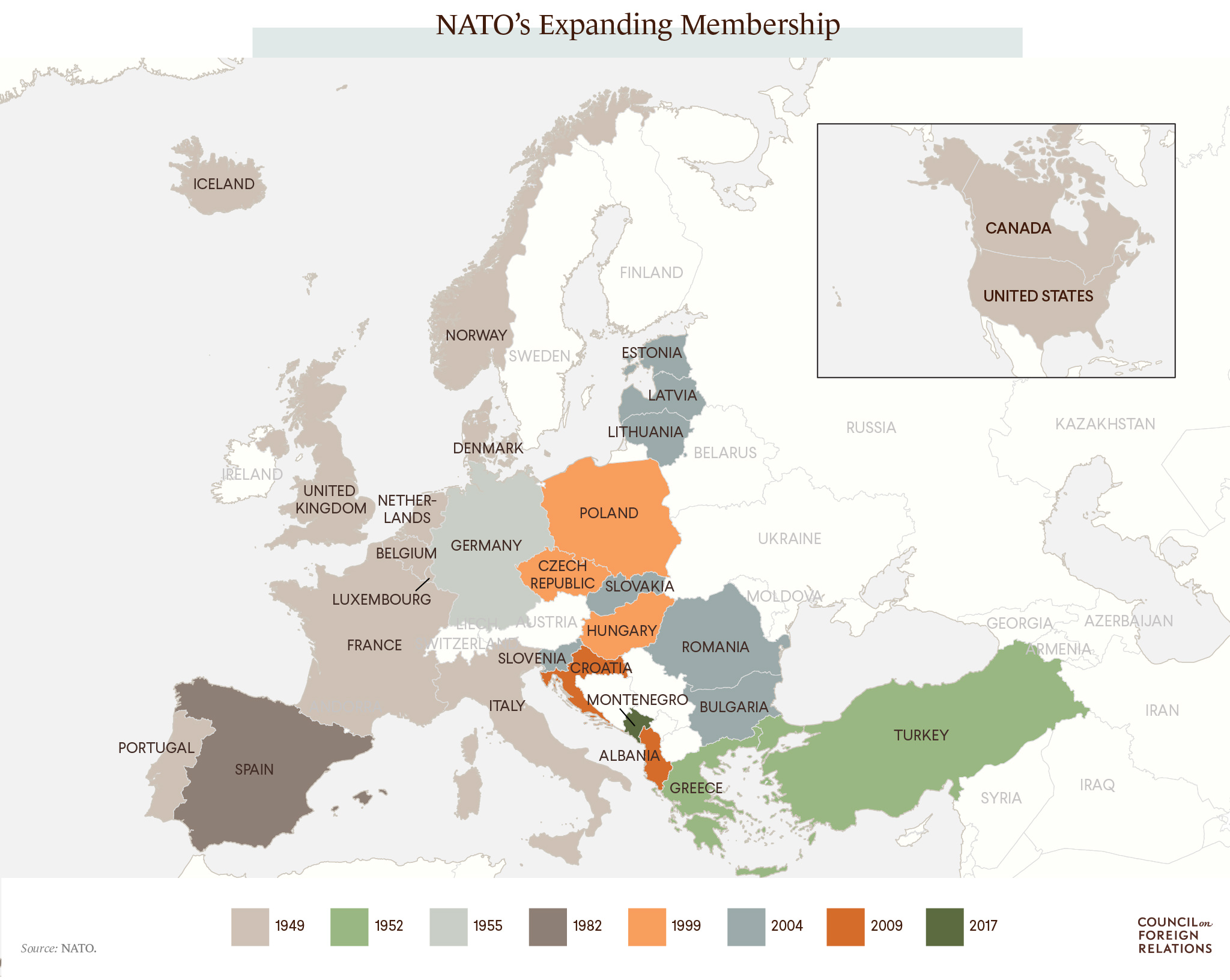 Founded in 1949 as a bulwark against Soviet aggression, the North Atlantic Treaty Organization (NATO) remains the pillar of U.S.-European military cooperation. An expanding bloc of NATO allies has taken on a broad range of missions since the close of the Cold War, many well beyond Europe’s sphere, in countries such as Afghanistan and Libya.

In 2019, as the alliance turns seventy, it faces a new set of challenges. Some analysts warn of a Cold War redux, pointing to Russia’s military incursions into Georgia and Ukraine, as well as its efforts to sow political discord in NATO countries.

The alliance has responded by reinforcing defenses in Europe, but political rifts between members, some opened by the United States, have thrown NATO’s unity into question. 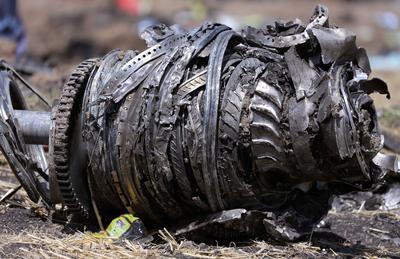 Boeing anti-stall software forced down the nose of a doomed Ethiopian jet even after pilots had turned it off, sources told Reuters on Wednesday, as investigators scrutinize the role played by technology and crew in the fatal March 10 crash.

A preliminary Ethiopian report into the disaster is due to be published within days and may include evidence the software system kicked in as many as four times before the 737 MAX dived into the ground, two people with knowledge of the matter said. 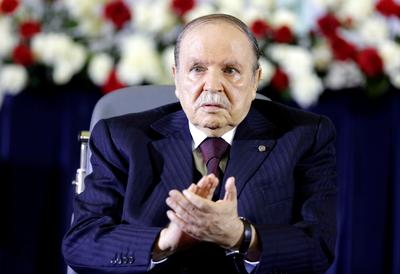 Algeria’s ailing President Abdelaziz Bouteflika resigned on Tuesday, succumbing to six weeks of largely peaceful mass protests driven by youth and pressure from the powerful army against his 20-year rule.

Hundreds took to the streets of the capital after the announcement of the 82-year-old’s departure, capping protests which called for the removal of an elite seen by many as out of touch with ordinary people and presiding over an economy riven by cronyism. 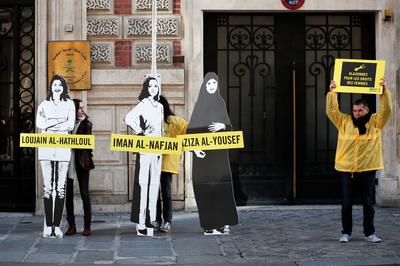 Nearly a dozen prominent Saudi women activists returned to court on Wednesday to face charges related to human rights work and contacts with foreign journalists and diplomats, in a case that has intensified Western criticism of a major Mideast ally. 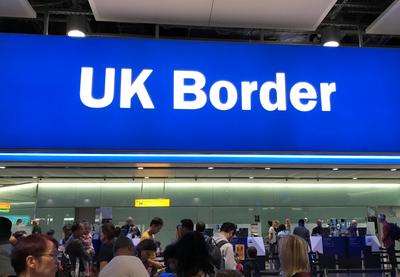 A European Parliament committee on Wednesday backed giving Britons the right to travel to the European Union without visas after Brexit, following weeks of controversy over the way the draft legislation dubs Gibraltar a UK “colony.”

As the EU prepares for Brexit, Spain – which ceded Gibraltar to Britain after an 18th century war – insisted that the UK territory be described that way in the draft law, which has upset London. 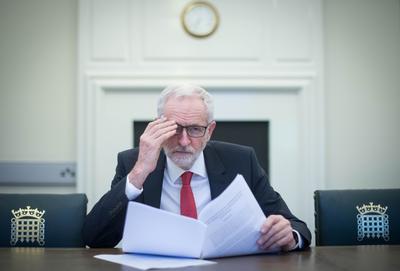 British Prime Minister Theresa May was set to seek a Brexit compromise with opposition leader Jeremy Corbyn on Wednesday, a gamble that could see a European Union divorce deal finally clear parliament but also tear her party apart.

The United Kingdom was supposed to leave the EU last Friday, but, three years after Britons narrowly voted for Brexit in a referendum, it is still unclear how, when or even whether it will exit the bloc. 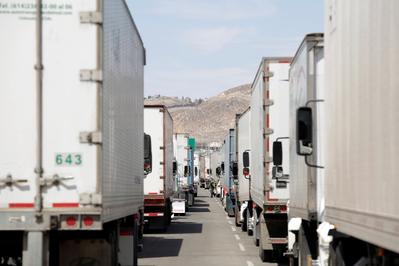 Trucks delivering goods from Mexico to the United States are facing up to 12 hours of gridlock, drivers said, after a transfer of U.S. border agents to immigration duties slowed the flow of commercial traffic at several border crossings.

.. the reshuffling of border agents, announced last week to process the record number of migrant families entering the United States from Mexico, prompted delays of up to 12 hours for trucks crossing from Mexico’s Ciudad Juarez to El Paso, Texas, truckers told Reuters. 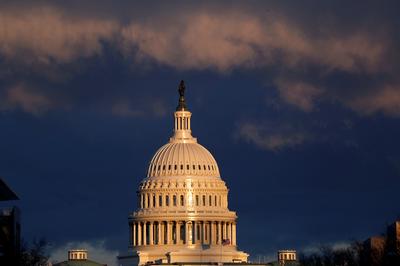 The U.S. House of Representatives Judiciary Committee was expected to vote on Wednesday to subpoena Special Counsel Robert Mueller’s full, unredacted report and underlying evidence from his investigation into alleged Russian meddling in the 2016 election. 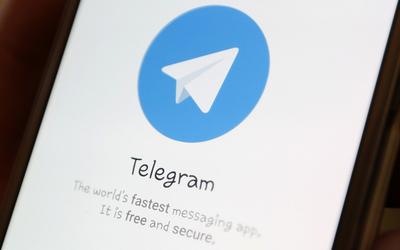 Websites like Reddit and Telegram are being blocked in India by internet service providers, throwing into question the enforcement of net neutrality rules, advocacy groups said on Wednesday.

But in recent months, websites such as the discussion board Reddit, messaging service Telegram and comedy site College Humor have been blocked for intermittent periods, often for days and only in some regions, baffling internet users. 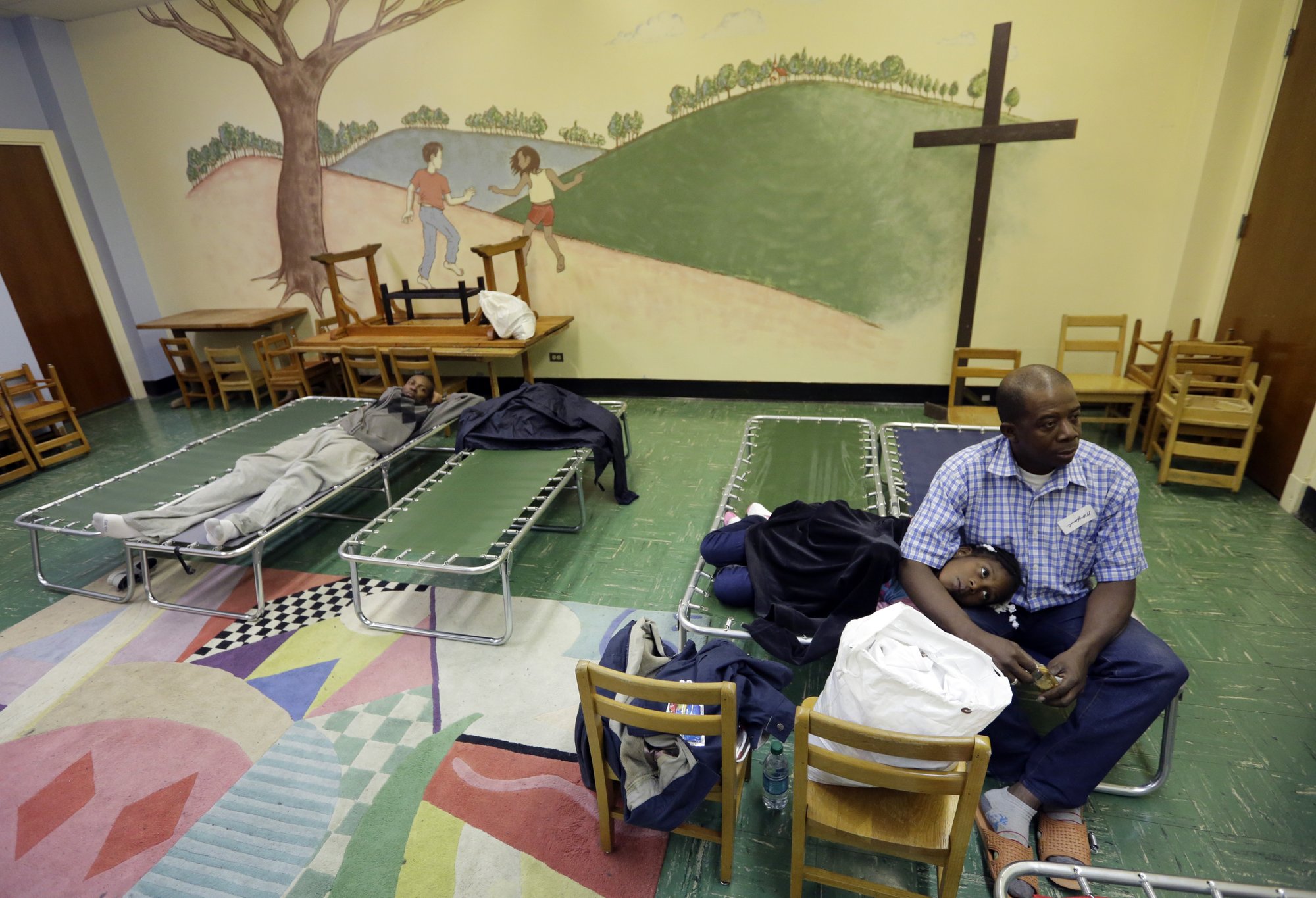 President Donald Trump eased up on his threats to close the southern border as officials across his administration explored half-measures that might satisfy the president’s urge for action, like stopping only foot traffic at certain crossings.

Facing a surge of Central American migrants trying to enter the U.S., Trump last week threatened to seal the border this week if Mexico did not immediately halt all illegal immigration into the U.S., a move that would have enormous economic consequences on both sides of the border.

Source: Trump takes a step back from threat to close southern border