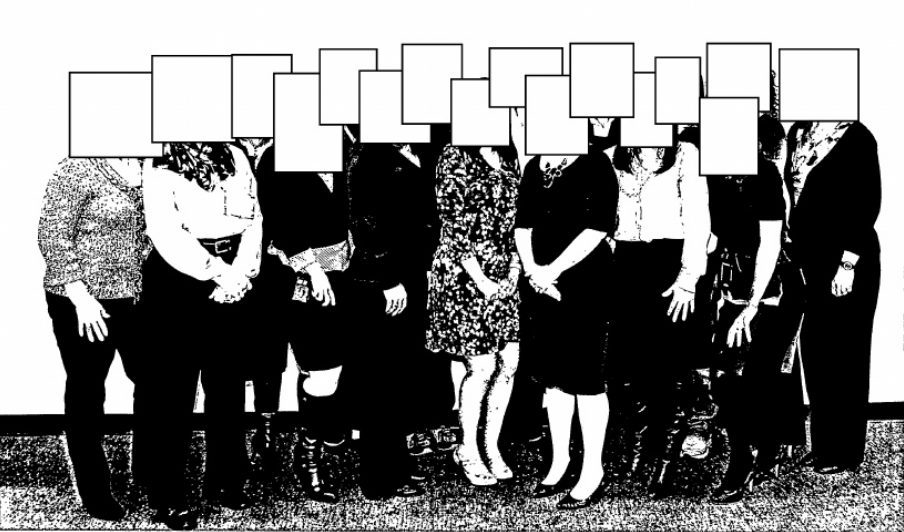 Special counsel Robert Mueller’s long-awaited report on Russian interference in the 2016 US presidential election was released today—at least most of it.

The public version has been heavily redacted to conceal information related to confidential grand jury proceedings, classified intelligence material, ongoing investigations, and a few other categories. (A “limited number” of Congress members will be allowed to view a less-redacted version).

The president lies wantonly and profligately—to the press, to his aides, and above all to the public. He tries to interfere in investigations. He acts as if he has something to hide. He reacts petulantly to being told no, and repeatedly pressures staffers even after being rejected.

Those words are not taken from Special Counsel Robert Mueller’s report, but they might as well be.

The section of the Mueller report titled “Russian Active Measures Social Media Campaign” first tells us what we already know about the shadowy farm run by Vladimir Putin ally Yevgeny Viktorovich Prigozhin that allowed Russians to pose as U.S. citizens and organize political events in the United States aimed at helping Donald Trump win the presidency.

In January 2018, Twitter told 1.4 million people that they may have been subject to the misinformation effort. (Prigozhin is also suspected of running the Russian “Wagner” mercenary group that has been active in Eastern Europe, the Middle East, and Africa.)

But there is much more that Justice Department officials felt the public should not know. Other sections in the report titled “Structure of the Internet Research Agency,” “Funding and Oversight…,” “IRA Botnet Activities,” and others are so redacted as to be largely unreadable.

The redactions cite “Harm to Ongoing Matter” as the cause.

Source: All Those Mueller Report Redactions Mean the US is Still Investigating Moscow’s Online Meddling in 2016 – Defense One 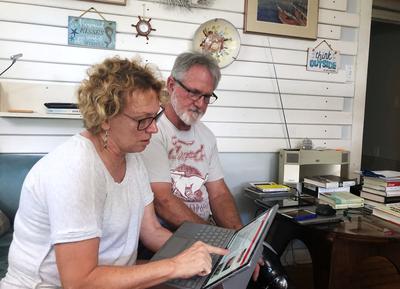 The release of the long-anticipated report by Special Counsel Robert Mueller on his inquiry into Russia’s role in the 2016 election landed in a stridently divided America: one side convinced Trump acted improperly, the other adamant that the investigation was a politically driven farce.

Mueller built an extensive case that Trump committed obstruction of justice but stopped short of concluding he had committed a crime, though he did not exonerate the president. 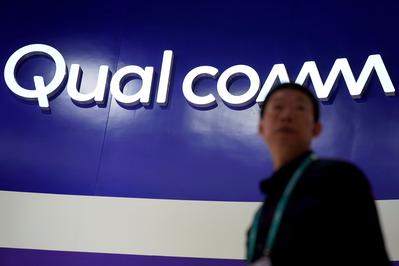 A joint venture between U.S. smartphone chipmaker Qualcomm Inc and China’s Guizhou province will shut down by the end of the month, The Information reported on Friday, citing employees at the venture.

The joint venture, Huaxintong Semiconductor (HXT), was formed in 2016 for the design, development and sale of advanced server technology.

Source: Qualcomm’s joint venture with Chinese province to shut down: The Information – Reuters 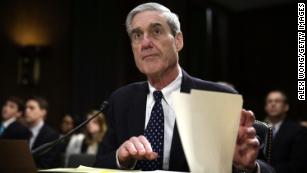 Special counsel Robert Mueller explained for the first time why he and his family left President Donald Trump’s Virginia golf club in the redacted version of his report released on Thursday.

The footnote on pages 80 and 81 of the redacted report released by the Justice Department on Thursday was one of the only times Mueller defended himself against criticism from the President.

Trump had previously used the fact that Mueller and his family left the club to claim he had a conflict of interest.

Mueller ultimately did not establish that Trump or members of his campaign coordinated or conspired with Moscow to affect the 2016 presidential election, but he and his team declined to reach a conclusion on whether the president obstructed justice.

That issue is likely to be at the center of the political debate moving forward.

Here are five takeaways from Thursday. 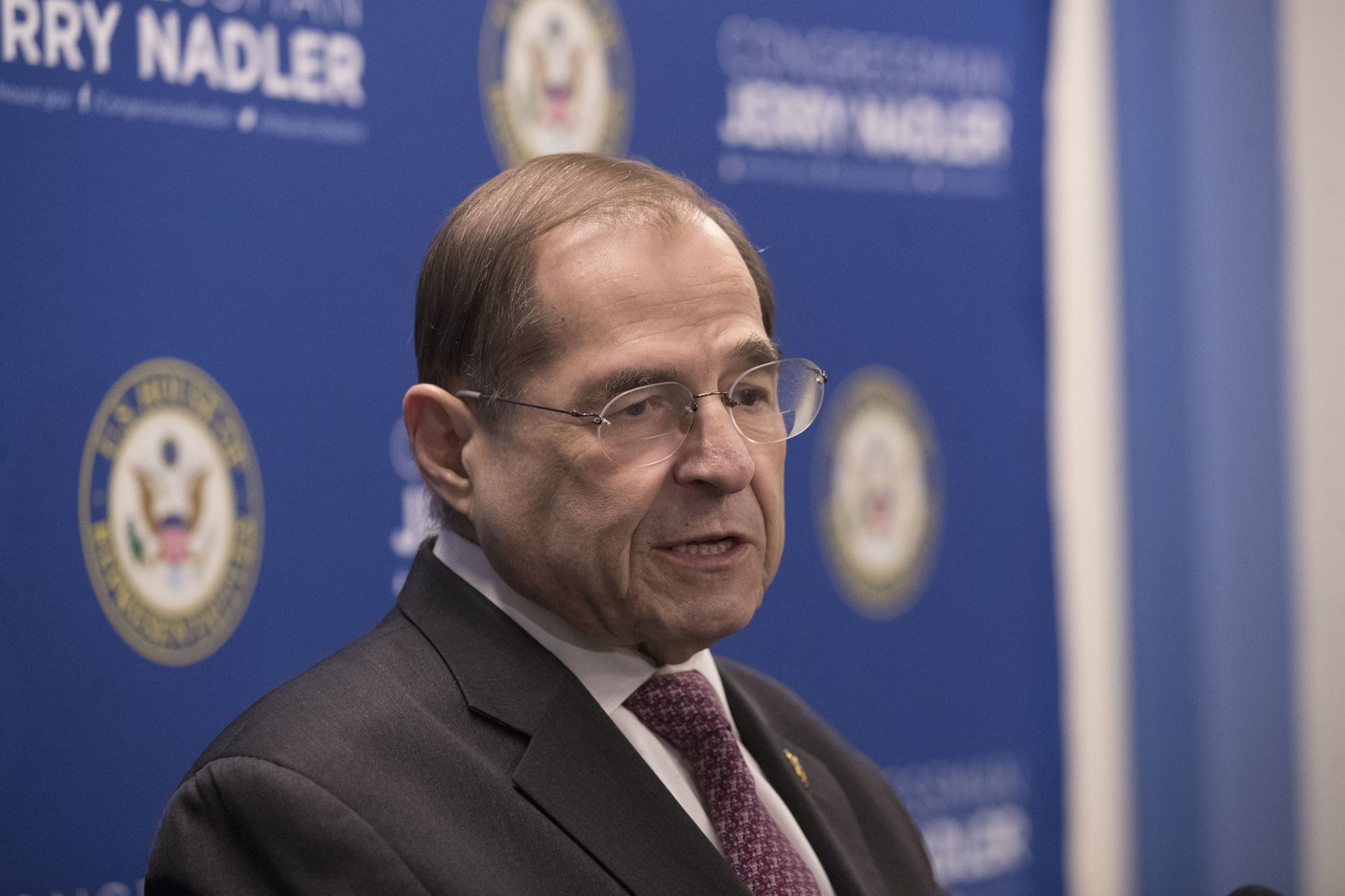 The chairman of the House Judiciary Committee issued a subpoena Friday for special counsel’s Robert Mueller’s report as Congress escalates its investigation of President Donald Trump.

“It now falls to Congress to determine the full scope of that alleged misconduct and to decide what steps we must take going forward,” said Rep. Jerrold Nadler, D-N.Y. He expects the Justice Department to comply by May 1.

While Mueller declined to prosecute Trump on obstruction of justice, he did not exonerate the president, all but leaving the question to Congress.

When it comes to Brexit, the United Kingdom‘s now delayed divorce from the European Union, the British public is still deeply divided on whether it’s a good idea.

But there’s one thing that a sizable majority of voters agree on: the Conservative government of Prime Minister Theresa May bungled the negotiations with the EU.

A mere 7 percent of Britons say the talks have gone well, according to recently published data from the National Centre for Social Research. Meanwhile, 80 percent of Leave voters and 85 percent of Remainers say it’s been a mess.

The release of the Mueller report had all the makings of a seminal Washington event, with its breathless nonstop coverage, melodramatic conclusions and predictable doses of partisan outrage and gloating.

But if you assumed the publication of the nearly two-year, 400-page investigation into Russian interference in the 2016 presidential election would resolve the issue of whether justice was properly served, you probably lack a Twitter account or a cable news subscription.

For both incensed Democrats and a triumphant President Donald Trump, this isn’t the end of Mueller or his findings. It’s just the beginning of another foray.