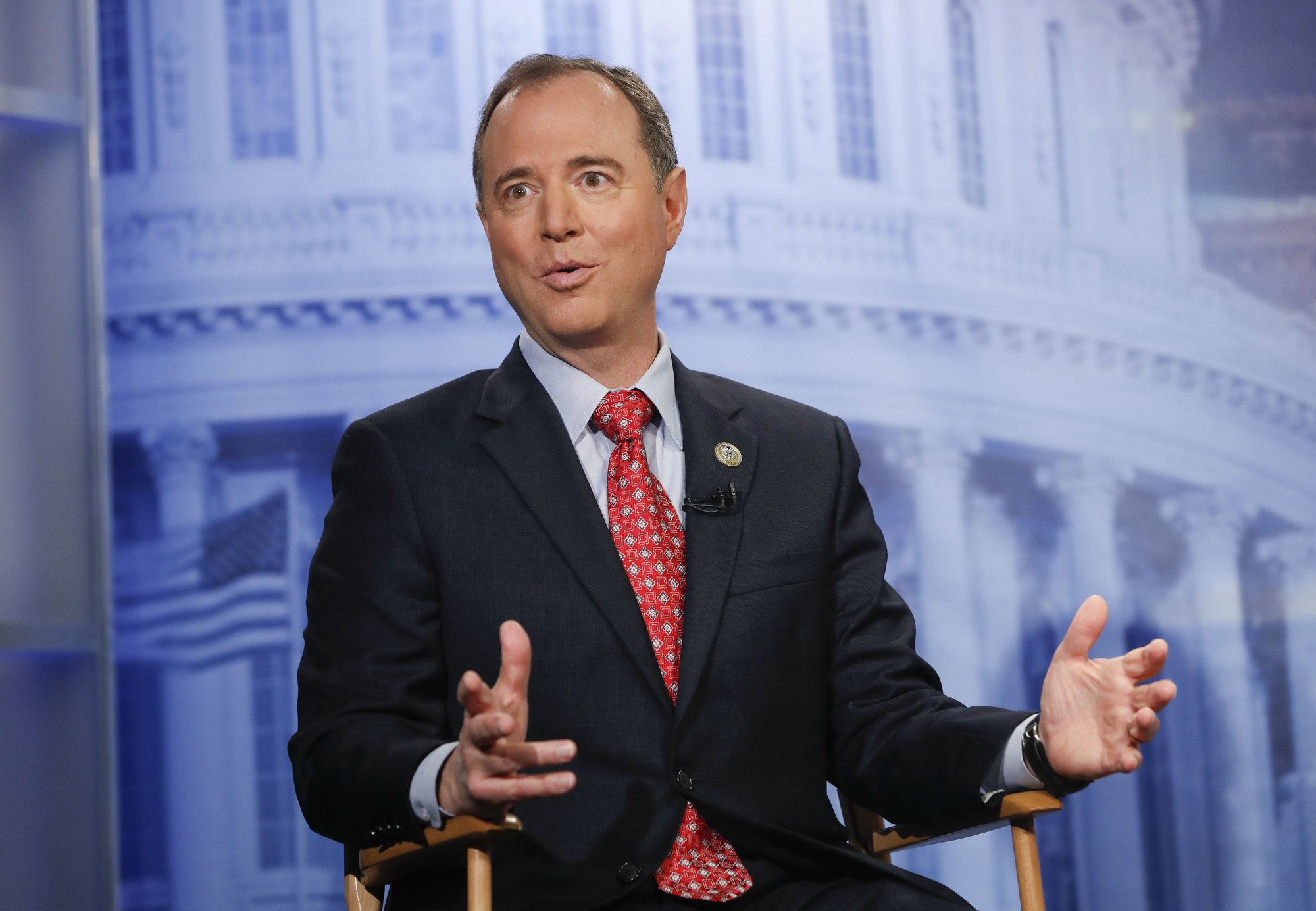 The standoff pits the legislative and executive branches against each other in a constitutional showdown not seen since the Watergate era. Neither side is expected to back down. The debate over witnesses and documents could escalate with legal battles rippling into the 2020 election.