How to view China’s recent threat to limit domestic production of rare earths, those 16 elements that make our cellphones and smart bombs work?

It’s the latest move in a game that began before the United States realized it was even playing, that has grown more complex than U.S. leaders realize, and that is nearing a very unfortunate ending.

The game began in earnest in 1980, when the United States made two moves that gave its opponent an advantage it has never relinquished.

The other was regulatory: although rare earths are most easily and cheaply obtained as a byproduct of mining for other minerals, the Nuclear Regulatory Commission and the International Atomic Energy Agency in 1980 more or less inadvertently placed this activity under the same regulations as mining nuclear fuel.

Within a decade and a half, all U.S. producers of heavy rare earths shut down.

Today, China gets most of its rare earths as a no-cost byproduct of iron ore mining, while the U.S. runs one expensive, low-value specialty mine: the Mountain Pass operation in California.

Source: China Is Beating the US in the Rare-Earths Game – Defense One 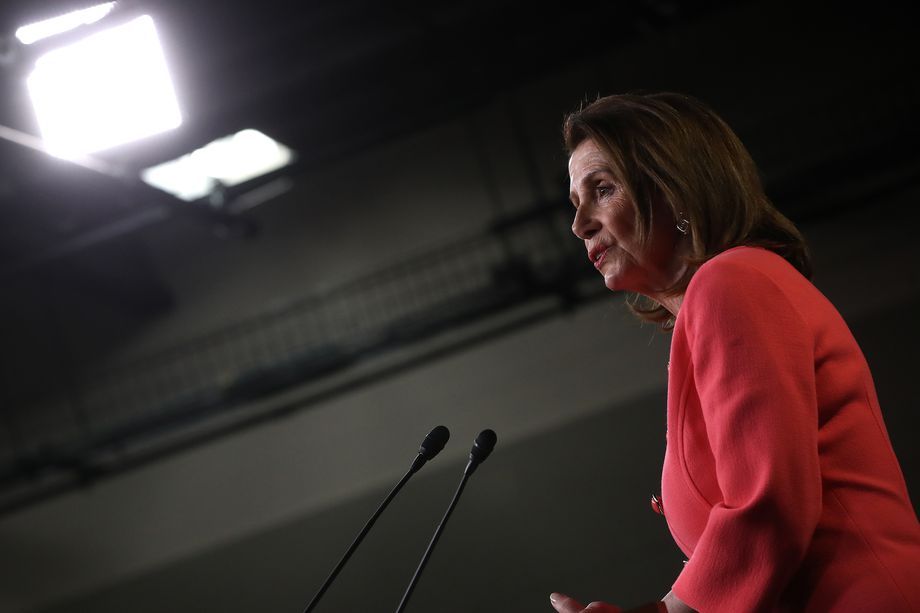 Pelosi was speaking specifically about Barr’s testimony last month in front of the House Appropriations Committee, during which he said he didn’t know whether Mueller disagreed with his characterization of the special counsel’s report in a four-page summary Barr released in March.

“There is now public confusion about critical aspects of the results of our investigation,” Mueller wrote to Barr.

The Conservatives and Labour have faced a backlash at the ballot box over the Brexit deadlock, with smaller parties and independents winning seats.

In England so far, the Tories have lost more than 850 seats and 30 councils overall, while the Liberal Democrats have gained more than 500 seats.

Labour has lost more than 90 seats.

The BBC projects that, if results it analysed were replicated across Britain, both the Conservatives and Labour would get 28% of the total vote.

Blocking access to these platforms would validate users’ long-running narrative that the mainstream simply can’t deal with their edginess.

For instance, 8chan has been blamed at various times for the spread of extremist bloodshed, campaigns of harassment and generally being a hotbed of hate. The site hosts content that is illegal in several countries, and many of its users encouraged and delighted in the acts of anti-Semitic or Islamophobic violence–amid chats on gaming, fitness and anime.

Source: Why Blocking Hate Sites Like 8chan May Make Them Stronger | Time

Now Trump is using the Mueller report itself to expand the power of the chief executive. Claiming that Mueller exonerated him, Trump and his lawyers are refusing to cooperate with most congressional investigations, even though the special counsel seemed to call for them.

More ambitiously, Trump is using the report as a weapon against his 2020 political opponents, raising money off the top-line findings and saying he was the target of an illegal coup, in the hope that the inaccurate claim will inflame his voters and drive them to the ballot box.

Some of these moves are intentional, the result of a strategy developed and implemented by the President’s lawyers. Some are instinctive–Trump’s zero-sum worldview drives him to amass power.

Source: How Trump Uses the Mueller Report to Shape the Power Balance | Time 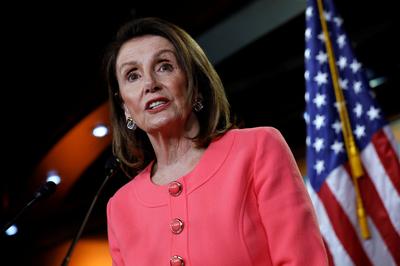 Even as Democratic lawmakers accused the Trump administration of a growing attack on U.S. democracy and the authority of Congress, the White House showed no sign of backing down. White House legal counsel Emmet Flood said in a defiant letter that Trump had the right to tell advisers not to testify to congressional panels on the findings of Special Counsel Robert Mueller’s Russia inquiry.

The dueling statements marked a sharp escalation in the conflict between the White House and Democrats who control the House of Representatives. With Trump seeking re-election next year, Democrats are weighing whether to try to remove the Republican president from office using the impeachment process while pressing forward with demands for information on his taxes, businesses and other topics. 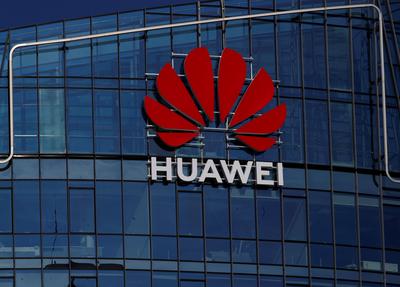 Huawei Technologies said it will “vigorously oppose” a motion filed by U.S. prosecutors on Thursday to disqualify its lead defense lawyer from a case accusing the Chinese company of bank fraud and sanctions violations.

According to a filing in the U.S. District Court in Brooklyn, New York, the U.S. government sought to remove James Cole from the case.

Cole was the No.2 official at the Justice Department between 2011 and 2015, a period when the United States was obtaining information on how Huawei might have been doing business in Iran in violation of U.S. sanctions. 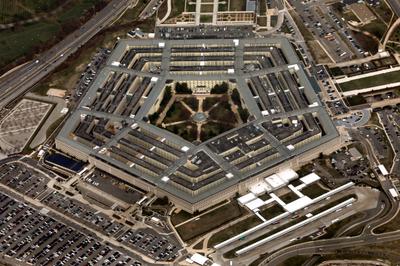 Deepening Chinese activities in the Arctic region could pave the way for a strengthened military presence, including the deployment of submarines to act as deterrents against nuclear attack, the Pentagon said in a report released on Thursday.

The assessment is included in the U.S. military’s annual report to Congress on China’s armed forces and follows Beijing’s publication of its first official Arctic policy white paper in June.

China, despite being a non-Arctic state, is increasingly active in the polar region and became an observer member of the Arctic Council in 2013.

The name cyberspace became as hokey as Space Jam, but the idea of the internet it named retained power for decades.

It’s only in the past few years that innumerable little events have brought about the end of the idea of cyberspace as something fundamentally independent from the terrestrial world. Everywhere I look now, the structural change in how governments and their citizens think about the internet is apparent.

The Securities and Exchange Commission has renegotiated its settlement with Elon Musk over his tweeting, because his tweeting, though it occurs online, is still material to his companies’ fortunes.

The Federal Trade Commission is expected to levy a 10-figure fine on Facebook, for which the company has already set aside $3 billion.

The agency’s previous record for a fine was $22.5 million, two orders of magnitude smaller, but finally in the same universe as a major tech company’s quarterly revenue.

Then there is the internet shutdown that the Sri Lankan government ordered in the wake of terrorist attacks in the country.

In the old days, a government interfering with social media would have brought condemnation. This week, Wired ran a story under the headline “Don’t Praise the Sri Lankan Government for Blocking Facebook,” because turning the internet off didn’t seem like such a bad idea to many people.

Antitrust law has roared back into congressional consciousness as representatives and senators realize that companies with dominant market positions could be violating it, even though they operate on the internet.

Source: The End of Cyberspace – Nextgov

The General Services Administration is kicking off the final phase of a multi-year effort to stand up a governmentwide e-commerce platform that would make it easier for agencies to buy commercial products.

GSA on Thursday released the implementation plan for part two of its commercial platforms initiative, laying out the blueprint for the initial version of the portal. In the months ahead, GSA and the Office of Management and Budget will start hunting for multiple vendors to build a proof of concept of the platform, which is scheduled to launch in late 2019.

The system would allow agencies to quickly purchase a wide variety of commercial products without going through the lengthy government procurement process.