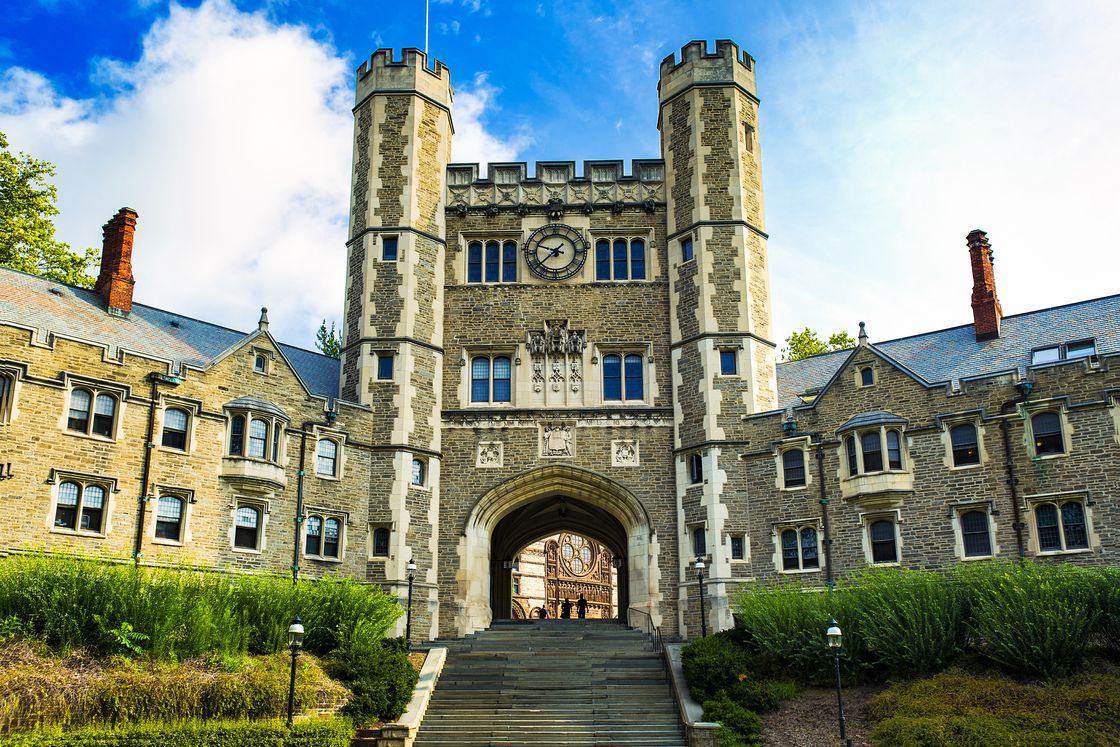 When people find out I used to work as a dean of admissions at an elite liberal arts university, they want to gab about the wealthy and famous, bribes and scandal, the boogeyman of affirmative action. People want soap opera storylines.

Rarely do they ask about why the admissions process exists as it does, the ideals and values that shape these processes and why they might be worthy of contemplation.

They simultaneously want the job to be more and less interesting than it is. They want it to be fantastical without being complex.

Here is what I wish they knew about what it’s really like to do this job.

Source: Former college admissions dean: what people don’t understand about getting in – Vox

Recently, a neighbor asked one of us whether Russia, China, North Korea and Iran really are capable of hacking into the computers that control the U.S. electricity grid.

The answer, based on available evidence, is “Yes.”

The follow-up question was, “How expensive will it be to prevent, and who will end up paying for it?”

Source: How Much Will It Cost to Protect America’s Electrical Grid? Who Will Pay? – Defense One

It is not every day that the response to an attack in cyberspace includes a destroyed building and potentially dozens of dead bodies. Sunday was such a day.

In the morning hours of May 5, the Israeli Defense Forces victoriously tweeted that “we thwarted an attempted Hamas cyber offense against Israeli targets.

Following our successful cyber defensive operation, we targeted a building where the Hamas cyber operatives work. HamasCyberHQ.exe has been removed.”

ZDNet’s Catalin Cimpanu called it the first time that “Israel has used brute military force to respond to a Hamas cyber-attack.”

Source: Did Israel Have the Right to Bomb Hamas’ Cyber HQ? – Defense One 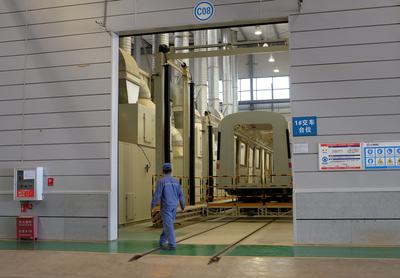 China’s CRRC plans to bid on a big Washington D.C. subway project as it doubles down on a charm campaign in the United States to quash a rising chorus of critics who have cast the rail car maker as a threat to cyber security and U.S. industry.

The world’s largest maker of passenger trains has roared into the U.S. market in recent years, clinching contracts in Boston, Philadelphia, Chicago and Los Angeles by underbidding rivals – including Canada’s Bombardier – by hundreds of millions of dollars.

If ever there were a case to be made that more research can cloud rather than clarify an issue, technology use and learning seems to fit the bill.

This piece covers what the research actually says, some outstanding questions, and how to approach the use of technology in learning environments to maximize opportunities for learning and minimize the risk of doing harm to students.

Source: Is technology good or bad for learning? 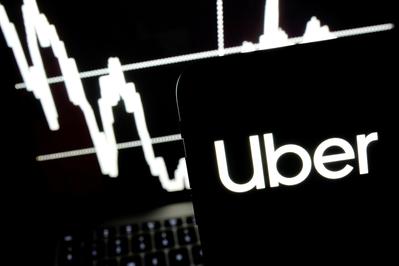 Over the past two years, Uber Chief Executive Dara Khosrowshahi has used his peace-making and political skills to settle battles with lawmakers and rivals and endear himself to employees who had suffered through a wretched period of corporate scandal.

To Wall Street, it may not matter much. The company’s growth rate slowed to 2.3% in the fourth quarter over the previous quarter, which makes its annual loss of more than $3 billion all the more worrisome.

But digging out of a $3 billion hole will not be solved simply by finding more Uber passengers, say analysts, investors, fund managers and former Uber employees.

“There is no evidence the core ride-hailing business is profitable,” said Steve Blank, a Silicon Valley entrepreneur, startup adviser and Stanford University professor.

The question becomes, “Where is the next billion dollars coming from?”

Source: The answer to Uber’s profit challenge? It may lie in its trove of data – Reuters 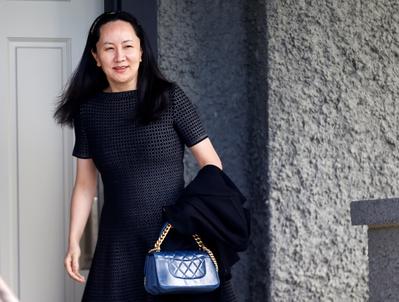 Huawei’s chief financial officer intends to seek a stay of extradition proceedings in part based on statements by President Donald Trump about the case, which her lawyers say disqualifies the United States from pursuing the matter in Canada.

CFO Meng Wanzhou, 47, the daughter of Huawei Technologies Co Ltd’s billionaire founder, Ren Zhengfei, was arrested at Vancouver’s airport in December on a U.S. warrant and is fighting extradition on charges that she conspired to defraud global banks about Huawei’s relationship with a company operating in Iran.

After the arrest, Trump told Reuters he would intervene in the U.S. case against Meng if it would help close a trade deal with China. 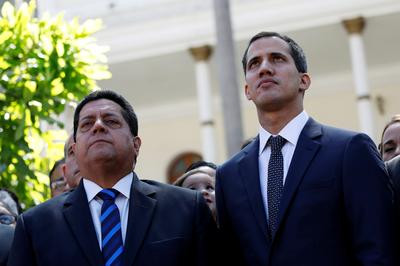 Venezuelan intelligence agents detained opposition leader Juan Guaido’s congressional deputy on Wednesday, using a tow truck to drag his vehicle away with him inside, prompting the U.S. government to warn of “consequences” if he was not released.

The SEBIN intelligence agency seized Edgar Zambrano, vice president of the opposition-controlled National Assembly, which Guaido heads, in the first arrest of a lawmaker since Guaido tried to spark a military uprising last week to bring down President Nicolas Maduro’s government.

Source: Deputy of Venezuela’s Guaido arrested and dragged away by tow truck – Reuters 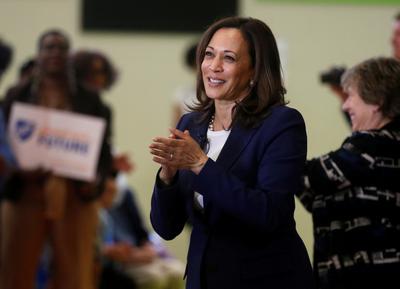 In her presidential pitch to voters, U.S. Senator Kamala Harris touts as a signature accomplishment the $20 billion relief settlement she secured as California attorney general for homeowners hit hard by the foreclosure crisis.

Consumer advocates praise Harris for demanding more money from the banks and for backing stronger protections for homeowners. But thousands of people still lost their homes after not getting the help they needed, advocates say.

Source: Kamala Harris stood up to big banks, with mixed results for consumers in crisis – Reuters 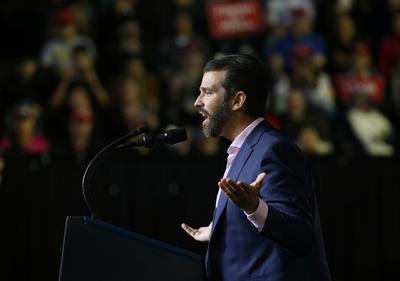 The U.S. Senate Intelligence Committee has subpoenaed one of the president’s sons, Donald Trump Jr., to answer questions about his contacts with Russia, two congressional sources said on Wednesday.

The committee is one of the few in the Senate that has been conducting serious investigations related to Russian meddling in the 2016 U.S. presidential election. Trump’s son-in-law and adviser Jared Kushner has appeared before the panel at least twice.