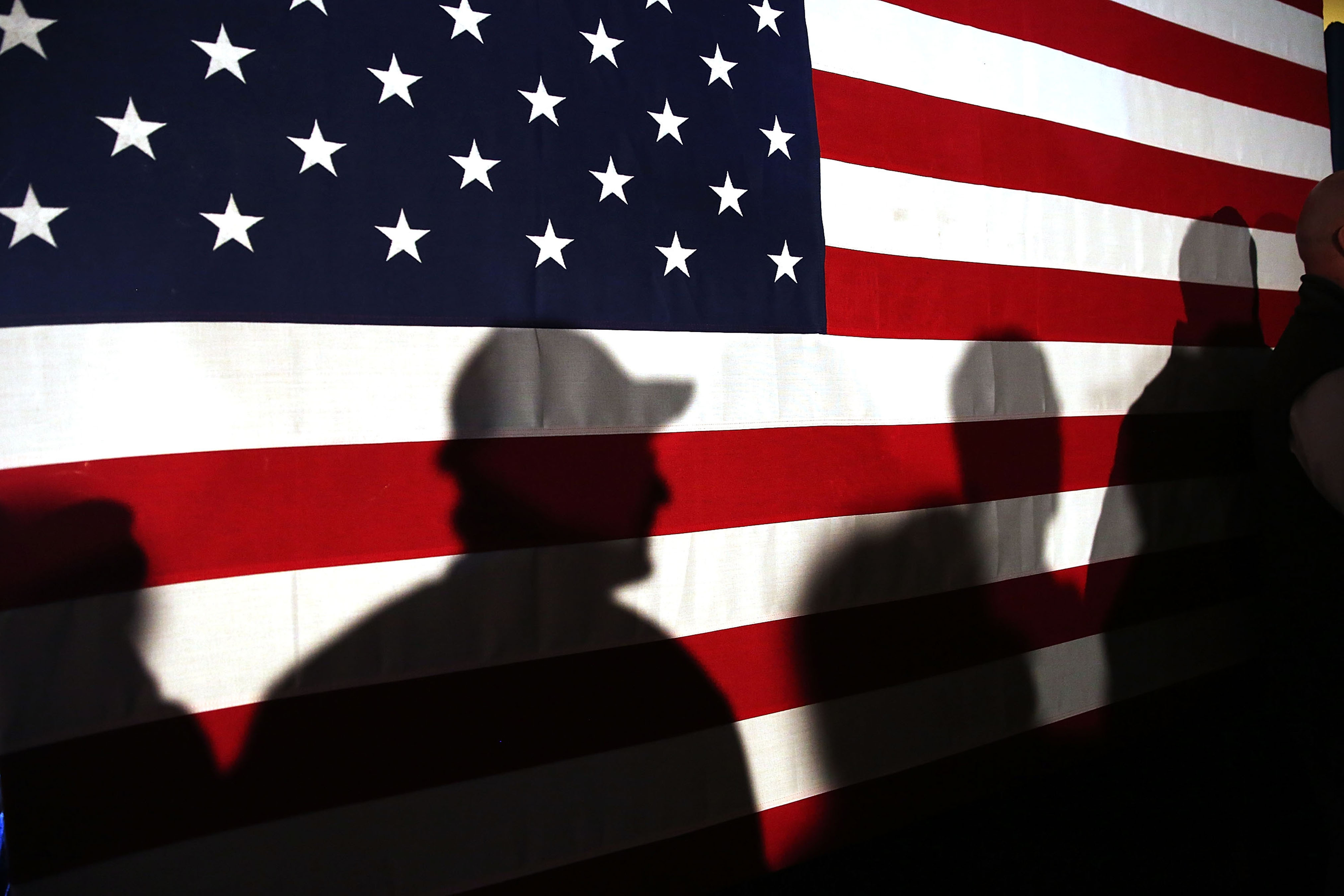 As lawmakers, state elections officials and social media executives work to limit intervention in the 2020 elections by Russia and other foreign operatives, an unsettling truth is emerging.

Vladimir Putin may already be succeeding.

The troubling disclosures of Russian meddling in the 2016 campaign – “sweeping and systematic,” special counsel Robert Mueller concluded in his report on the matter – have policymakers on guard for what intelligence officials say is a continuing campaign by Russia to influence American elections.

But even if voting machines in all jurisdictions are secured against hacking and social media sites are scrubbed of fake stories posted by Russian bots, the damage may already have been done, experts warn, as Americans’ faith in the credibility of the nation’s elections falters.

Source: After Russian Election Interference, Americans Are Losing Faith in Elections | The Civic Report | US News

READ  What kind of masochists want to burn their mouths off? | Aeon Essays
Powered by Inline Related Posts