The U.S. intelligence community’s research arm wants to train algorithms to track people across sprawling video surveillance networks, and it needs more data to do it.

The Intelligence Advanced Research Projects Activity is recruiting teams to build bigger, better datasets to train computer vision algorithms that would monitor people as they move through urban environments.

The training data would improve the tech’s ability to link together footage from a large network of security cameras, allowing it to better track and identify potential targets.

Source: ‘Siri, Watch That Guy’: Pentagon Seeks AI that Can Track Someone Across a City – Defense One The gamble is that he can bring China to its knees before economic pain devastates his political coalition. He comes to the fight with strong ratings on the economy, an electorate that is mistrustful of both China and trade, and a political base that is so deeply loyal it has been willing, so far, to endure the bruises in service of his overall goals.

But there’s concern, even in GOP circles, that the dam may not hold forever.

Republicans are growing more nervous about next year’s race for the Senate as President Trump ratchets up a trade war with China that increasingly threatens to cause pain to U.S. farmers.

To be sure, the 2020 elections remain more than a year off, the president is popular in farm country and voters in rural states largely have stuck with Trump through thick and thin as the economy has grown and the jobless rate has fallen. 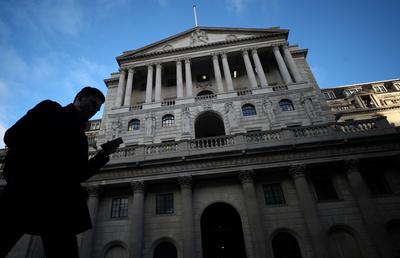 Britain may need to copy the United States in building a “super shield” against catastrophic cyber attacks or major IT glitches that could cripple the finance industry, a senior Bank of England official said on Tuesday.

The BoE is already taking action to ensure that banks, insurers and other financial firms can minimize the impact of cyber attacks or technology outages on customers and recover as soon as possible. 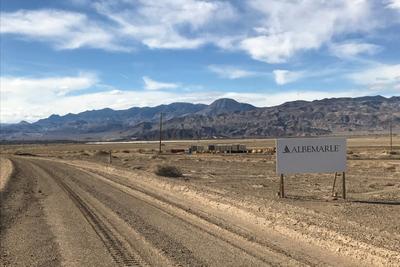 The United States faces stiff challenges as it moves to create its own electric vehicle supply chain, industry analysts say, with the extent of the country’s metal reserves largely unknown and only a few facilities to process minerals and produce batteries.

Legislation making its way through the U.S. Congress aims to help offset those gaps, but China remains the global EV sector leader, a dominance seen by some as difficult to supplant. 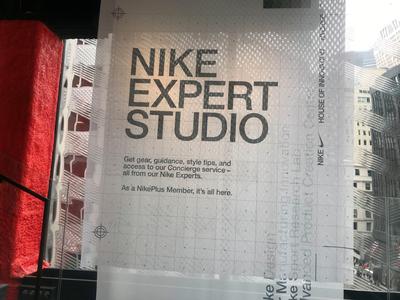 With private fitting rooms, members-only stores and clever apps, U.S. department stores are reinventing their old and tested loyalty programs to fend off the challenge from e-commerce giant Amazon.com Inc and other online rivals.

Over the past two years, major U.S. retailers, including Macy’s, Nordstrom, Kohls Corp and others, have spent billions of dollars to overhaul existing programs or launch new loyalty schemes. 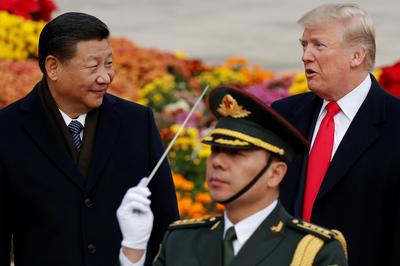 China and the United States have agreed to keep talking about their trade dispute, the Chinese government said on Tuesday, as U.S. President Donald Trump said he thought recent discussions in Beijing would be successful.

The slightly more optimistic comments came after both sides ramped up their trade war, with China announcing details of new tariffs against U.S. imports on Monday, following a U.S. move last week to target Chinese imports.

The Defense Department wants to publish its blacklist of software companies to better inform the industrial base.

“We will continue to not buy from sources that are not trusted,” DOD Acquisition and Sustainment Undersecretary Ellen Lord told reporters during a May 10 briefing at the Pentagon.

DOD is working with Congress to “get authorities to be able to share our restricted vendors list,” she added. “We have some constraints on what we can share right now with the defense industrial base. But education is important.”

“We’ve been looking at it, and we think we have a concept we will roll out. But … we think that this is such a big change for people and their careers and lives that we may need to do a period of kind of a road show, a listening session out with the force to present this kind of concept and then go out and get feedback,” Air Force Secretary Wilson told reporters following a May 13 event at the Meridian International Center in Washington, D.C.

“This would be one of the biggest changes we’ve done in 30 years in the way we manage people,” she said.