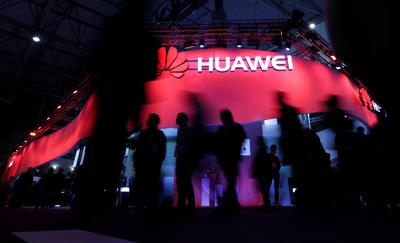 The latest U.S. broadside against Huawei that puts the Chinese firm on an exports blacklist threatens to rattle the global tech supply chain, linked closely to the $105 billion business of the world’s top supplier of telecoms network equipment.

The Trump administration has said it would add Huawei Technologies and 70 affiliates to its “Entity List” – a move that will likely ban the firm from acquiring U.S. components and technology without government approval, adding another incendiary element to the U.S.-China trade war.

The ban is not yet effective.

A similar U.S. ban on China’s ZTE Corp had almost crippled business for the smaller Huawei rival early last year before the curb was lifted.