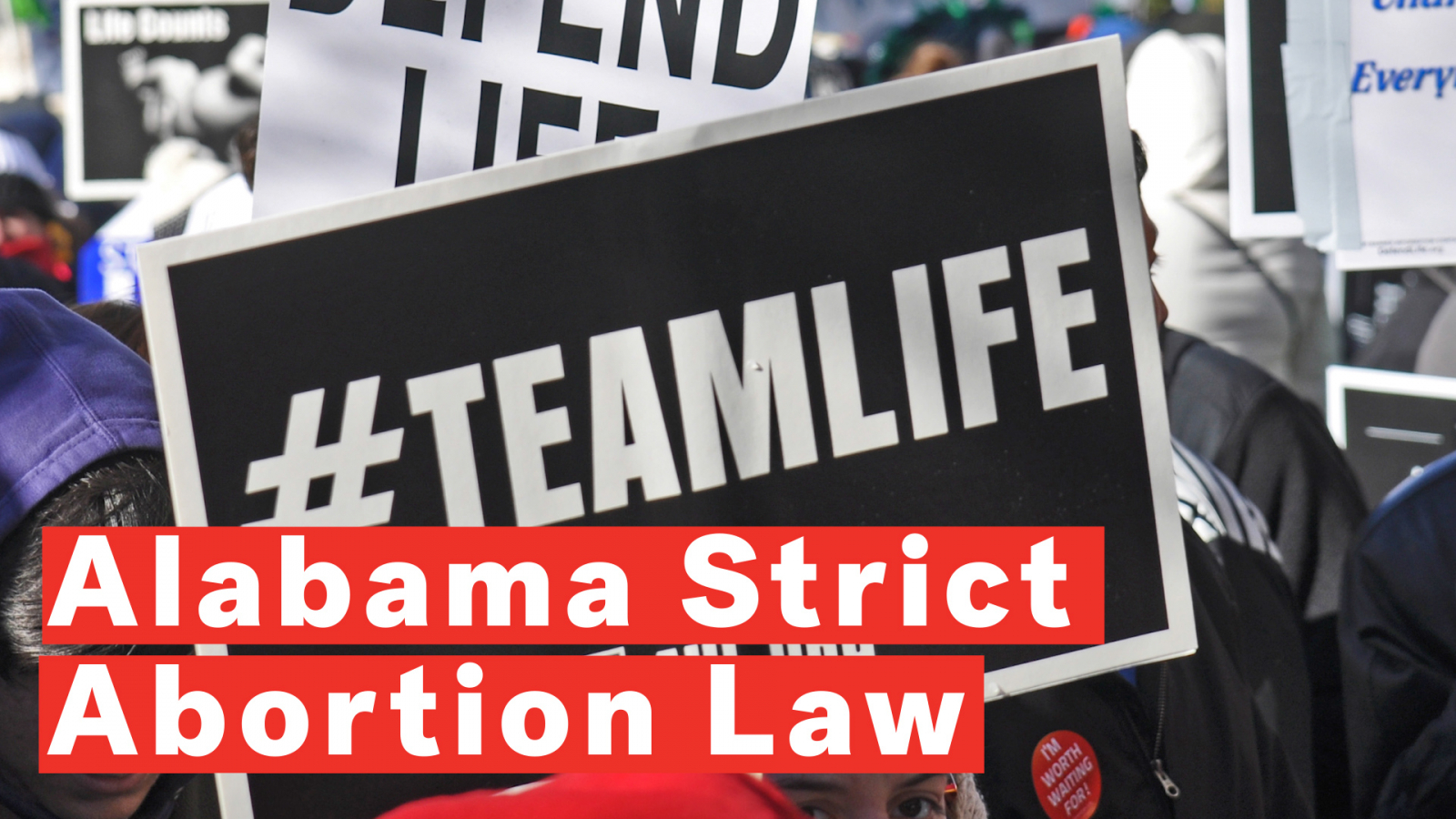 Alabama’s state Senate passed the most restrictive abortion bill in the country on Tuesday night, embracing legislation that could see doctors sentenced to life in prison for performing the procedure.

HB 314 passed in Alabama’s Republican-led Senate with a 25-6 vote, with all those in favor being white male GOP members.

Source: Under Alabama’s Abortion Ban, Doctors Who Perform Abortions on Rape Victims Could Get More Prison Time Than Rapists