House appropriators continue to worry that the Pentagon’s 10-year, single-award Joint Enterprise Defense Infrastructure contract will lock the department into the same cloud system for a generation despite ongoing improvements in technology.

Though the gavel on the House Appropriations Committee switched from Republicans to Democrats in January, the objections from lawmakers to the $10 billion procurement are consistent with those voiced during the last round of funding legislation.

Across the seven countries participating, only 12 percent of children who were tested met minimum proficiency levels for math, and 23 percent for reading, compared with 77 percent and 80 percent in Organisation for Economic Co-operation and Development (OECD) countries, respectively.

Further, the test is only administered to 15-year-olds who are in school and in at least grade seven.

Source: What have we learned about the learning crisis?

When does the interest rate a lender charges cross the line from economically justified to immoral? Societies have struggled with this question since biblical times. Last week, Sen. Bernie Sanders (I-Vt.) and Rep. Alexandria Ocasio-Cortez (D-N.Y.) took a crack at this puzzle, proposing to cap credit card interest rates at 15 percent.

We share their concern, but their proposal uses a blunt instrument to attack a nuanced problem.

President Trump’s son-in-law and top Middle East adviser, Jared Kushner, pushed back recently against suggestions that the administration should hold off on its expected “deal of the century” plan for Middle East peace over concerns that it’s likely to be dead on arrival.

As part of the unveiling, the administration revealed plans to hold an “economic workshop” in Bahrain to discuss “potential economic investments and initiatives that could be made possible by a peace agreement.”

Immediately rejecting the idea, the Palestinians called it an attempt “at promoting an economic normalization of the Israeli occupation of Palestine.”

Source: How Trump’s approach to the Middle East ignores the past, the future, and the human condition 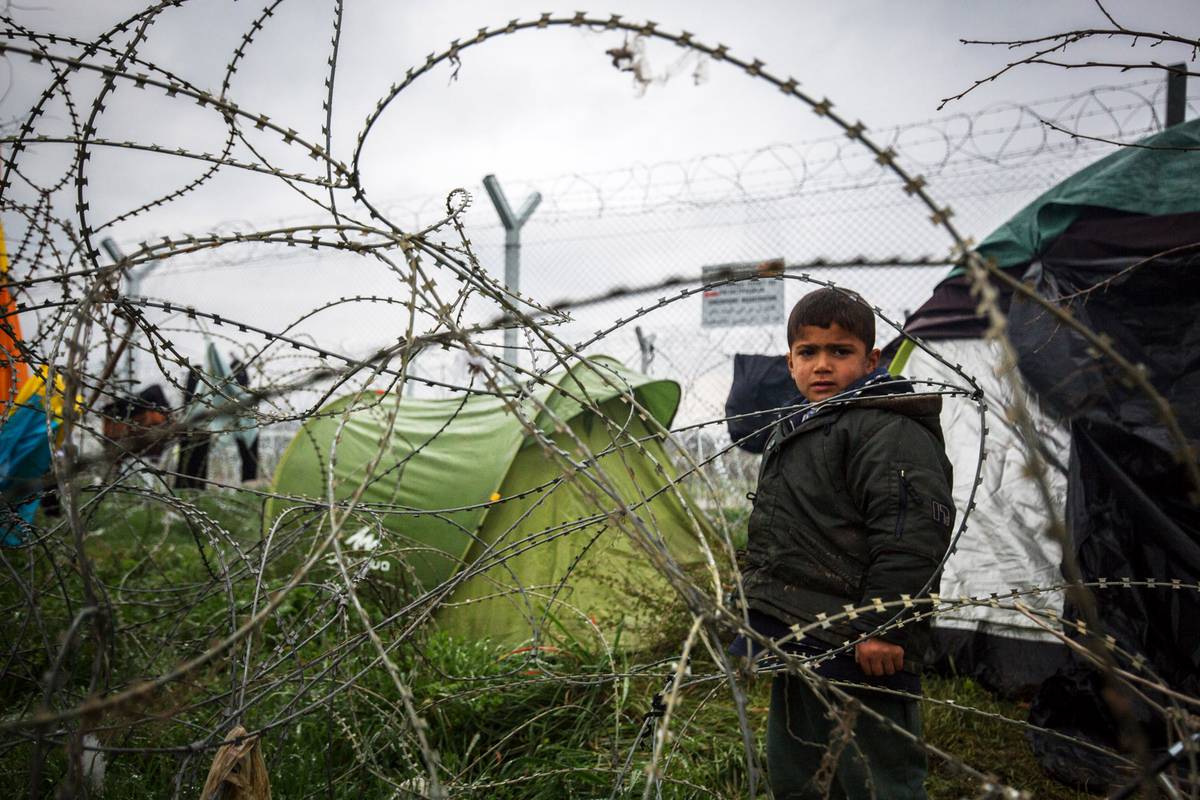 A World in Flight

A quarter billion people worldwide live outside their country of nationality.

Most of them are migrants, people who opt to leave their countries seeking greater opportunity.

One-tenth of them, though, are refugees. They are fleeing political persecution and other acute threats: barrel bombs in Syria, razed villages in Myanmar, or political turmoil, crime, and hyperinflation in Venezuela.

Most refugees go to countries neighboring their own, in part so that they can return home when circumstances change.

Source: No Refuge: Why Refugees Have Shrinking Options

After the entire world watched as he tried to lay the groundwork for installing a Hungary-esque media landscape in his country with Russian help, he complained in his Saturday press conference of a campaign “from abroad.”

In an attempt to completely distort the situation, he expressed outrage about the hidden cameras that filmed him — without addressing the obvious: That the video would have been of no interest at all if he hadn’t spoken so clearly about his plans for reshaping Austria. The only source for the ignominy is he, himself. He built the boat, and he sank in it.

And yet, his entire statement of resignation was an attempt to share responsibility and assign blame to others. 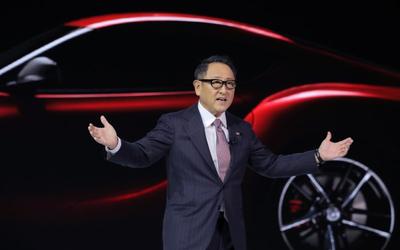 Toyota Motor Corp last month announced two deals in China that were small in size but large in strategic planning.

The automaker said it would establish a green-tech research institute with Tsinghua University and provide state-owned BAIC Group’s Foton unit with fuel-cell technology for buses.

But before it could feel comfortable unveiling those plans, Toyota put in months of work to pledge fresh investment – in the United States. 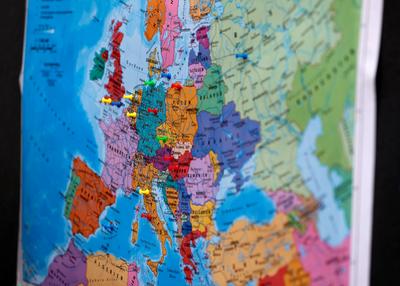 Thirty years after the fall of the Berlin Wall, Bodo Ramelow, premier of the eastern state of Thuringia, thinks it might be time for a new national anthem for a reunited Germany.

The proposal is radical, but with most of the former East Germany voting in regional elections this year that will test Chancellor Angela Merkel’s fractious coalition, the eastern Germans’ feelings are uppermost in many politicians’ minds.

“Many East Germans don’t sing it,” said Ramelow, a Westerner who forged a political career in the East but faces a tough re-election fight in October. 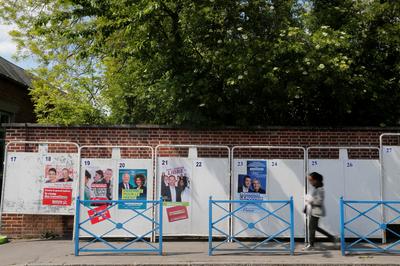 In Emmanuel Macron’s hometown of Amiens, it’s hard to find enthusiasm for either the French president or the European Union, less than a week before European parliament elections.

Blue-collar workers on its outskirts are tempted by protest votes, while a disillusioned, conservative middle-class in its pretty center is contemplating other right-leaning candidates or not even voting at all, spelling bad news for the president in his battle against the far-right.

Source: In hometown, Macron battles disillusion and apathy ahead of EU election – Reuters 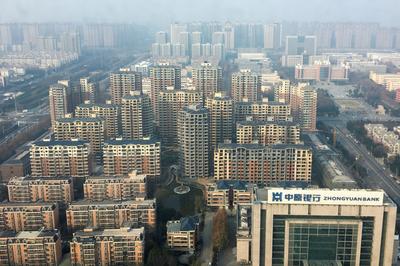 After two years of breakneck growth, property markets in provincial cities like Zhengzhou finally reached a turning point in late 2018. That has presented a policy challenge for the Chinese government, which has been attempting to spread wealth beyond the country’s rich coastal regions to the interior.

It also illustrates how policymakers have struggled to grapple with a property market, the world’s largest, that is crucial for growth yet prone to bubbles springing up in unlikely places – including the cities of Henan province.