President Donald Trump’s policies to “make America great again” often reflect a fondness for an earlier era that was not so great for everyone. Trump’s immigration policies hark back to a time when there were national quotas that favored some ethnic groups over others.

Recent trade developments also suggest a yearning for the golden days of yesteryear.

But Trump seems to think it is possible to restore the economic structure from that time, and perhaps to recycle some discarded policies. Take the White House’s May 17th announcement that automobile imports pose a national security threat by weakening American-owned automobile companies and that higher tariffs might be necessary to protect them.

The presidential proclamation completely ignores the degree to which globalization now defines the automobile sector.

Source: Trump’s Trade Fantasies Grow Out of an Alarming Nostalgia for the 1950s 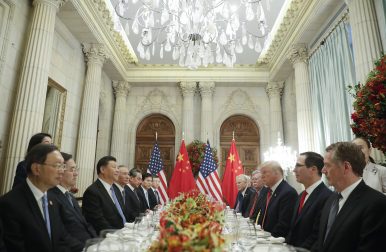 This weekend, the 2019 iteration of the Shangri-La Dialogue (SLD), Asia’s premier security summit, kicks off in Singapore. While the SLD’s proceedings this year will again feature perspectives from officials and scholars alike on a wide range of security issues, one can expect the subject of heightening U.S.-China competition to dominate the headlines surrounding it given the regional and international attention to it in recent weeks.

.. over the past year, increasing U.S.-China tensions, which date back to the 2010s, have been gradually concretizing into what increasingly looks for now like a longer-term U.S.-China competition as initially outlined in recent U.S. national security documents such as the National Security Strategy and the National Defense Strategy.

SLD 2019 will spotlight various dimensions of this. Optics-wise, the fact that China will be sending its defense minister to the SLD for the first time in nearly a decade, and that U.S. acting assistant secretary of defense Patrick Shanahan is expected to further outline the defense aspects of the U.S. Free and Open Indo-Pacific Strategy (FOIPS), will itself put the focus on the dynamics of U.S.-China relations this weekend.

In the latest signal NATO is adopting a tougher posture against cyber and electronic attacks, Secretary General Jens Stoltenberg this week said that the defensive alliance will not remain purely defensive.

Stoltenberg told attendees at the Cyber Defence Pledge conference in London, “We are not limited to respond in cyberspace when we are attacked in cyberspace.”

Source: NATO Getting More Aggressive on Offensive Cyber – Defense One

The move would green-light 22 arms deals currently blocked by Congress. The weapons under scrutiny include helicopters and other aircraft, precision-guided munitions, and intelligence equipment , a U.S. official said Friday afternoon. Those include RQ-21 Blackjack surveillance drones and Javelin anti-tank missiles, CNN reported.

More than 400 million EU citizens can vote from May 23 to 26, determining the balance of power of the next European Parliament.

In line with national practices, the 28 member states vote, using various types of proportional representation that ensure a multitude of parties and elect 751 members to the EU parliament. 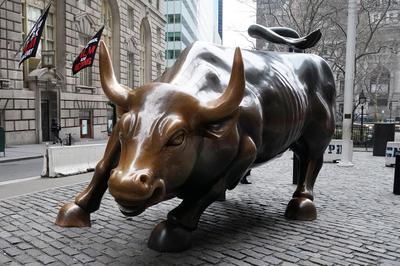 They were asked where they think the top financial centre is located. More than 60% of responses were from Britain and the United States, with the rest mainly from Hong Kong, Ireland, Singapore and Luxembourg. 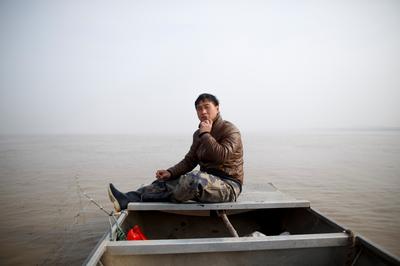 For the last decade, the city of Zhengzhou has been getting a taste of the Chinese dream.

Fueled by investment, including large subsidies from the central government in Beijing, the provincial capital of the inland province of Henan has boomed.

Once an impoverished city of 10 million set between the Yellow and Yangtze rivers, Zhengzhou now boasts a gleaming downtown skyline and a cascade of freeway overpasses.

Reuters reporters traveled to Zhengzhou in late 2018 and early 2019 to talk to dozens of business owners, consumers and people hoping to buy homes. Many expressed anxiety or doubts about their ability to hold on to or achieve the dreams of prosperity promised by President Xi Jinping.

These are three of their stories. 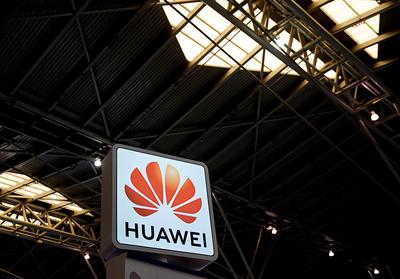 Chinese telecoms equipment maker Huawei is reviewing its relationship with FedEx Corp after it claimed the U.S. package delivery company, without detailed explanation, diverted two parcels destined for Huawei addresses in Asia to the United States and attempted to reroute two others.

Huawei told Reuters on Friday that FedEx diverted two packages sent from Japan and addressed to Huawei in China to the United States, and attempted to divert two more packages sent from Vietnam to Huawei offices elsewhere in Asia, all without authorization, providing images of FedEx tracking records. 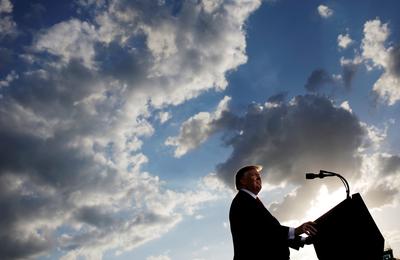 President Donald Trump is restructuring his legal team with lawyers more at home in a courtroom than a television studio as he shifts from dealing with Special Counsel Robert Mueller to battling Democratic-led investigations in the U.S. Congress.

The long-time leaders of Trump’s team – Jay Sekulow and Rudy Giuliani – remain in place. But other attorneys, known for their litigation skills, are taking on larger roles on the team: William Consovoy, Patrick Strawbridge, Marc Mukasey and Stefan Passantino.

Indian Prime Minister Narendra Modi just led his Bharatiya Janata Party (BJP) to an overwhelming victory. The Election Commission of India’s data shows that the BJP won 303 seats. This gives the BJP a single-party majority for a second term running, and it leaves the opposition fractured and enfeebled.

In the 2014 general election, Modi led the BJP with a platform focused on economic growth, good governance, and job creation. This year, following tensions with Pakistan, the BJP featured national security prominently, and economic growth less so. Its campaign included divisive, anti-Muslim messaging from senior BJP leaders, including a candidate facing trial on terrorism charges who praised Mahatma Gandhi’s assassin.

The total indicates a massive mandate, but for what is unclear.

The BJP’s landslide raises many questions about the party’s appeal. Did citizens vote for Modi because he represents a strong response to terrorism from Pakistan?

Did they vote to give the BJP five more years to deliver economically?

Do they approve of Modi’s “strongman” style?

Do they like his reputation for being incorruptible, in contrast to that of the previous government?

Source: Modi’s Thumping Mandate—but for What? | Council on Foreign Relations