Robert Mueller has advised Americans to go back and actually read his report if we want to understand what happened in 2016. “We chose those words carefully, and the work speaks for itself,” he said on Wednesday morning, speaking for the first time since his appointment.

But the words of the report are damning.

The Trump campaign “expected it would benefit electorally from information stolen and released through Russian efforts,” and it “welcomed” this help. In the run-up to the 2014 general election, Modi’s promise to voters was economic development.

Among other things, he pledged to create 10 million jobs and ensure that farmers would get at least a 50 percent profit over the cost of production. Yet none of these dreams materialized, and the Indian economy has performed poorly under him.

According to a leaked government jobs report, India’s unemployment rate stood at a 45-year-high of 6.1 percent in 2017 and 2018, compared to just 2.2 percent in 2011 and 2012, when the United Progressive Alliance, led by the Indian National Congress, was in power.

Official figures show that India’s agricultural growth rate fell from 4.2 percent from 2009 to 2014 to just 2.5 percent over the past five years. Rural distress was intense, and the Modi government’s demonetization of high-value currency, as well as its chaotic implementation of a uniform sales tax, brought immense hardship to ordinary Indians.

If his 2014 electoral promise fell so flat, why did Modi do even better at the polls this time?

As the economy deteriorated, Modi played up his strongman persona and skillfully deflected public attention away from economic woes and toward nationalism, patriotism and national security. A long-time member of the Rashtriya Swayamsevak Sangh, a hardline paramilitary organization tied to the BJP, Modi is a champion of Hindutva, an exclusivist ideology that equates being Indian with being Hindu.

Increasingly, that ideology has seeped more into his government. It has done little if anything to stop vigilante groups with links to the BJP that have violently attacked Muslims with alarming frequency. Critics of Modi, who have called him authoritarian, have been cast as “anti-nationals” by both the government and a sympathetic media; some critics have even been jailed.

Source: After Whipping Up Nationalism to Win a Landslide in India, Can Modi Tone It Down? 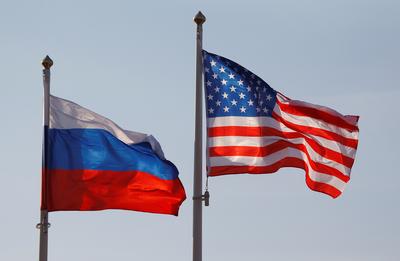 Negotiated in the 1990s, the Comprehensive Nuclear Test Ban Treaty (CTBT) enjoys wide global support but must be ratified by eight more nuclear technology states, among them Israel, Iran, Egypt and the United States to come into force.

However, the head of the U.S. Defense Intelligence Agency (DIA) said, “The United States believes that Russia probably is not adhering to its nuclear testing moratorium in a manner consistent with the ‘zero-yield’ standard.”

At an arms control forum at the Hudson Institute, DIA head Lieutenant General Robert P. Ashley said, “We believe they have the capability in the way they are set up” to conduct low-level nuclear tests that exceed the zero yield limit set in the CTBT, 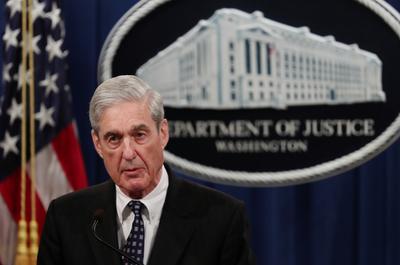 U.S. Special Counsel Robert Mueller said on Wednesday his probe into Russian interference in the 2016 election was never going to end with criminal charges against President Donald Trump but he did not clear him and indicated it was up to Congress to decide whether he should be impeached.

In his first public comments since starting the investigation in May 2017, Mueller said Justice Department policy prevented him from bringing charges against a sitting president or filing sealed charges, telling reporters it was “not an option we would consider.”

Source: Mueller says he could not charge Trump as Congress weighs impeachment – Reuters 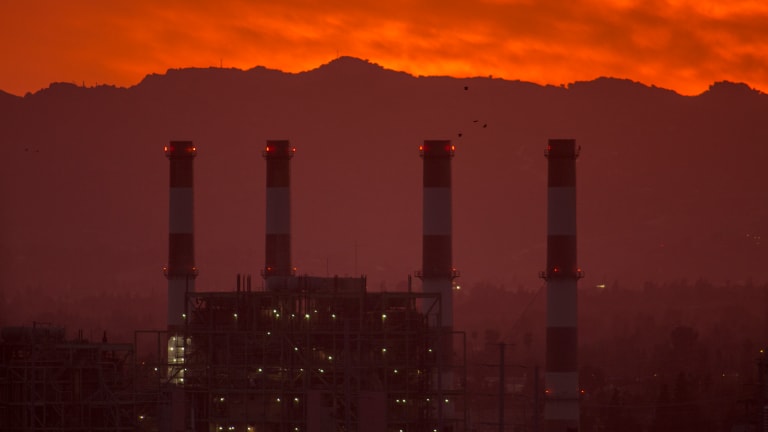 The president wants to limit the scope of federal climate assessments, which will leave policymakers and the public unprepared to deal with the consequences of climate change.

Since taking office in 2017, President Donald Trump has dramatically reshaped the nation’s climate policies, rolling back dozens of environmental protections and regulations put in place by his predecessors to reduce emissions and prevent catastrophic climate change.

Now his administration is taking aim at climate science itself: The New York Times reported this week that the White House plans to change the methodology some United States agencies use to predict the future climate—including, among other things, eliminating worst-case climate projections from government reports such as the National Climate Assessment.

Sometimes called “business as usual” projections, the worst-case climate scenarios provide a view of what the climate could look like decades from now if the U.S. continues emitting at its current levels. Nearly six weeks after the redacted release of his 448-page report, Robert Mueller broke silence Wednesday for the first time since he took on the role of special counsel to investigate Russian election interference in the 2016 election.

Mueller revealed that he will be resigning from his post at the Justice Department, will not be making further remarks about his two-year investigation—even to Congress—and that charging President Donald Trump with an obstruction of justice crime was “not an option” due to longstanding department guidelines prohibiting a sitting president from being charged with a federal crime. Such a move would be “unconstitutional,” he said.

“The Special Counsel’s Office is part of the Department of Justice and by regulation, it was bound by that department policy,” Mueller told reporters at the Justice Department.

“Charging the president with a crime was, therefore, not an option we could consider.”

Source: Robert Mueller Speaks: Charging Trump With a Crime Was ‘Not an Option We Could Consider’ 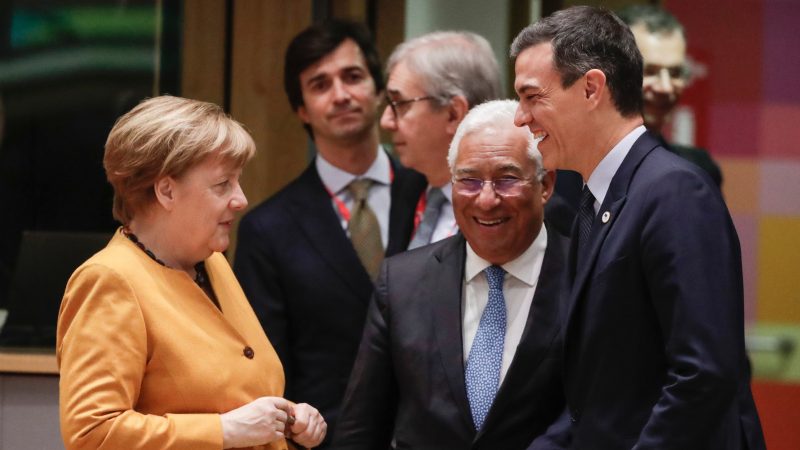 European leaders descend on Brussels on Tuesday (28 May) to launch the hunt for a new generation of top EU officials in the wake of elections that shook up traditional alliances.

The key job to be filled is that of president of the European Commission, the union’s powerful chief executive, a five-year post currently held by Jean-Claude Juncker.

Under EU treaty law, the European Council of 28 national leaders nominates a commission president, then the new 751-member parliament ratifies their choice.

But the procedure, while seemingly straightforward, masks a complex power struggle between rival states and ideological blocs and between the leaders and parliament itself.

“It’s been seven hours since I’m here and I didn’t get to vote yet. The process is extremely slow,” complains a man in his 60s.

Although rare in Brussels, such scenes have become all too familiar for Romanian expats trying to cast their ballots across Europe. Many already attempted – and failed – to vote in the 2014 European election as well as in the 2016 presidential election.

Now, they are laying the blame on an intentionally poor organization, suggesting bureaucratic hurdles are deliberately being placed across their way.

Romanians are the second biggest EU community in Brussels, amounting to tens of thousands of people. Romanian authorities reserved six polling stations for them.

“It seems like they don’t want us to vote. They are afraid of the diaspora vote because we know they’re thieves,” says a young man who was nevertheless determined to stay until the end.

“Even if we don’t get to vote tonight, what we want is at least to send a clear message to our government that we are here to fight for our country”.

Source: The Romanian diaspora – a force to be reckoned with – EURACTIV.com

In an interview with EURACTIV France, the founder of thegoodlobby.eu and law professor, Alberto Alemanno, spoke about European trends that are spreading across the borders, the public’s renewed interest in the EU, and how nationalism is spreading.

How can we explain that certain European opinion trends are capable of crossing borders and be found in several countries at the same time?

We are seeing a historical increase in voter turnout in the European elections. This is a fairly general trend.

I think it is also due to the organization of the public debate: we had an unprecedented mobilization of the media and political parties around the European subject. This is a very recent phenomenon!

All this has happened in recent months, with a third novelty: European leaders in some countries have started to take a stand on what is happening elsewhere.

Until now, it was almost unheard of for politicians to give opinions on neighboring countries…

Source: We are witnessing the birth of a European public space – law professor – EURACTIV.com