The people of Baltimore are beginning their fifth week under an electronic siege that has prevented residents from obtaining building permits and business licenses – and even buying or selling homes.

A year after hackers disrupted the city’s emergency services dispatch system, city workers throughout the city are unable to, among other things, use their government email accounts or conduct routine city business.

In this attack, a type of malicious software called ransomware has encrypted key files, rendering them unusable until the city pays the unknown attackers 13 bitcoin, or about $76,280.

But even if the city were to pay up, there is no guarantee that its files would all be recovered; many ransomware attacks end with the data lost, whether the ransom is paid or not.

Source: The People of Baltimore Are Beginning Their Fifth Week Under Electronic Siege – Defense One 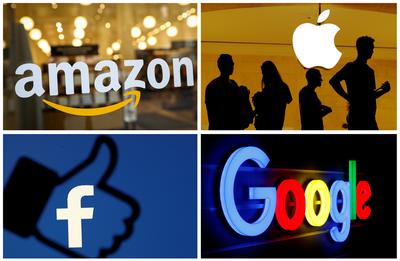 The potential investigations have been welcomed by some consumer advocates, who say big technology companies stifle competition and hold too much sway over speech and commerce.

But some legal experts said the investigations may not lead to major reforms, noting that U.S. law makes it difficult to prove an antitrust violation.

The following answers some questions about the basics of U.S. antitrust law and what regulators will focus on:

What are antitrust laws for?

The cancellation of elections is a win for protesters, who had rejected the “constitutional” path imposed by the regime. With their cancellation, Algeria will enter a constitutional vacuum and with it, political uncertainty on the road ahead.

However, unshackling the transition from the existing constitution will also provide an opportunity for a more genuine transition to democracy.

Source: The cancellation of Algeria’s elections is an opportunity for democratization 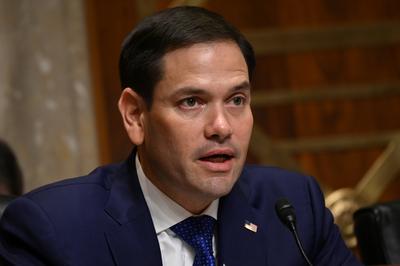 A bipartisan group of U.S. lawmakers introduced a bill on Wednesday to force Chinese companies listed on American stock exchanges to submit to regulatory oversight, including providing access to audits or face delisting.

In spite of a 2013 agreement that ended a stalemate over the issue and allowed U.S. regulators to request audit working papers in China, there have been difficulties in actually gaining access. 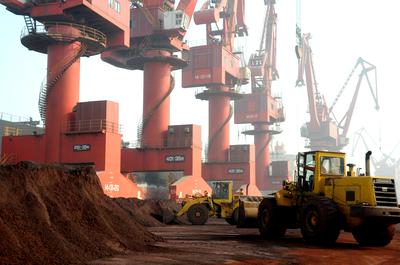 Chinese rare earth prices are set to climb further beyond multi-year highs hit following a flurry of state media reports that Beijing could weaponize its supply-dominance of the prized minerals in its trade war with Washington.

Rare earths, a group of 17 elements that appear in low concentrations in the ground, are used in a wide-range of products stretching from lasers and military equipment to magnets found in consumer electronics.

China supplied 80% of the rare earths imported by the United States from 2014 to 2017, with Chinese state newspapers last month reporting Beijing could use that as leverage in the ongoing trade dispute between the two. 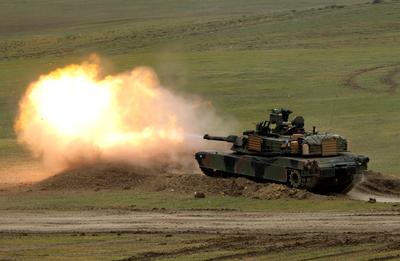 The United States is pursuing the sale of more than $2 billion worth of tanks and weapons to Taiwan, four people familiar with the negotiations said, sparking anger from Beijing which is already involved in an escalating trade war with Washington.

An informal notification of the proposed sale has been sent to the U.S. Congress, the four sources said on condition of anonymity because they were not authorized to speak about the possible deal. 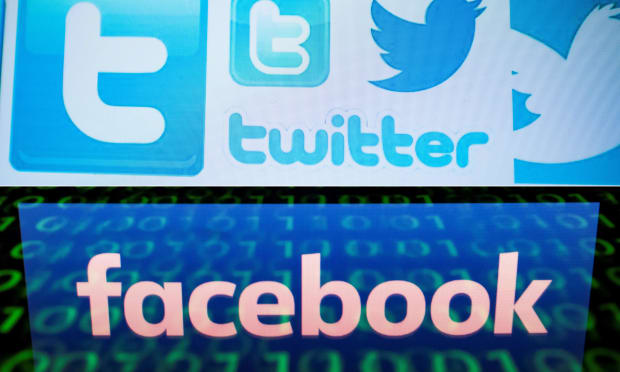 As Special Counsel Robert Mueller recently re-emphasized, there is no doubt that the Russian government interfered in the 2016 election. But was the goal of that interference to elect Donald Trump, or simply to sow discord and drive already-polarized Americans even farther apart?

A new analysis of tweets produced by Russian troll farms suggests the answer is both. 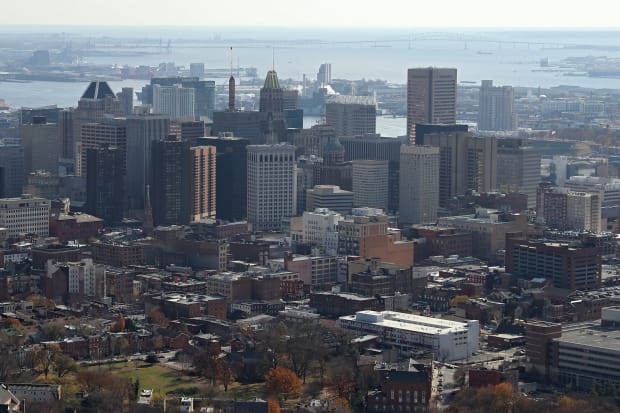 For more than two weeks now, Baltimore has been battling a major ransomware attack on its city government infrastructure.

The city government’s email, voicemail, property tax portal, and water bill and parking ticket payment systems have all been affected, and more than 1,000 pending home sales have been delayed.

(To add insult to injury, the Baltimore Sun reported Thursday that “Gmail accounts created by Baltimore officials as a workaround while the city recovers from the ransomware attack have been disabled because Google considers them business accounts that should be paid for, the mayor’s office said.” Though later that day Google said access to the Gmail accounts had been restored.)

The cause of these problems is a relatively new strain of malware called RobbinHood, which, like other ransomware programs, encrypts infected systems so that they cannot be used or accessed until a payment is made and the attackers provide the necessary decryption key.

It’s a deeply frustrating type of cybersecurity incident because it interrupts operations so completely.

Source: Should Baltimore Have Paid a Ransom to End a Cyberattack on City Infrastructure? – Pacific Standard Unprecedented political developments are roiling Israel after Netanyahu was surprisingly unable to form a governing coalition despite another election win in April.

A rerun of the vote is set for Sept. 17, and Netanyahu’s fate could look very different by then. It is as intriguing of a domestic political reality as Israel has ever seen, with multiple moving parts and scenarios to contemplate.

The latest among many unprecedented twists came on May 29. Netanyahu had seemed invincible after April’s election, with a smooth path ahead to form a government, all-but securing support from 65 members of the 120-seat Knesset, Israel’s parliament.

But with the deadline for announcing a governing coalition just hours away, Netanyahu had only managed to secure the support of parties representing 60 lawmakers.

Source: An Election Rerun Shows Why Nothing Is Normal in Israeli Politics Anymore The leaders also signed a joint statement, vowing to strengthen their strategic partnership. Companies from both countries inked about 30 agreements to work together, including one between China’s Huawei Technologies and a Russian telecommunications company on developing 5G networks.

Huawei has been a prime target in the trade war, with the U.S. claiming that its equipment could be used by Beijing for espionage.