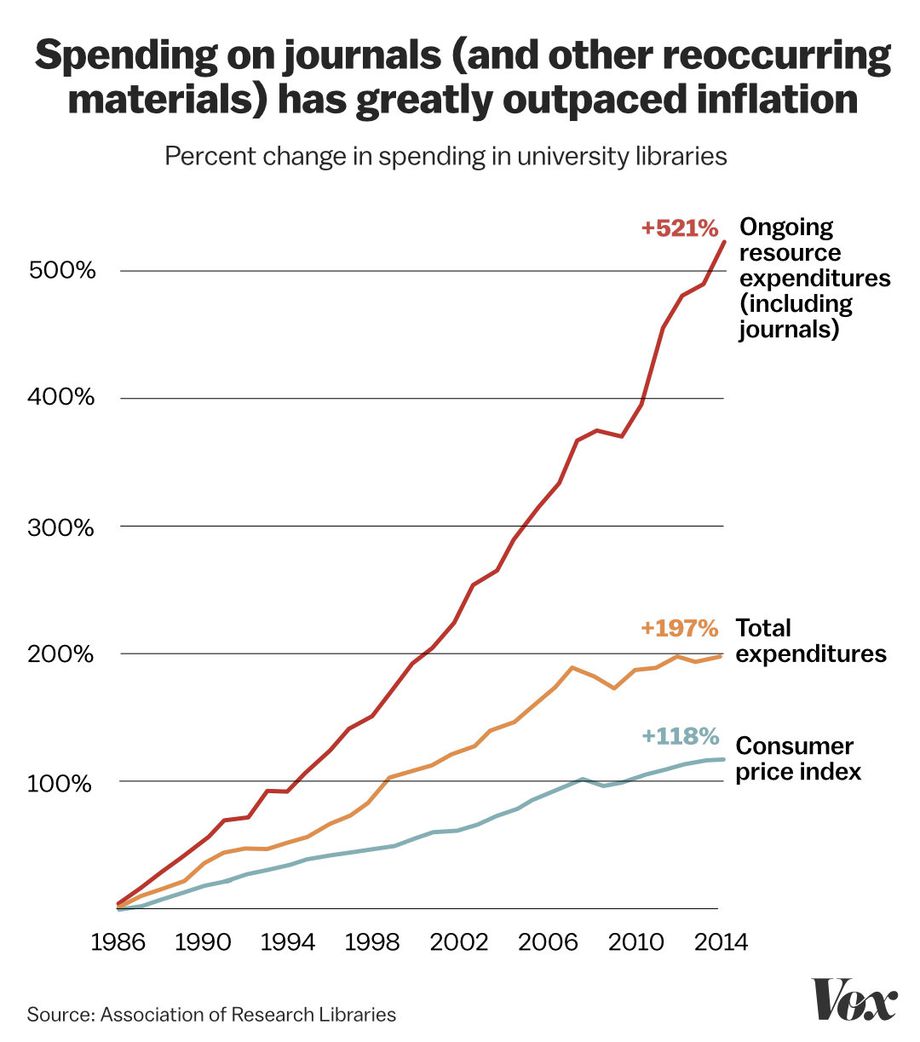 The 27,500 scientists who work for the University of California generate 10 percent of all the academic research papers published in the United States.

Their university recently put them in a strange position: Sometime this year, these scientists will not be able to directly access much of the world’s published research they’re not involved in.

That’s because in February, the UC system — one of the country’s largest academic institutions, encompassing Berkeley, Los Angeles, Davis, and several other campuses — dropped its nearly $11 million annual subscription to Elsevier, the world’s largest publisher of academic journals.

On the face of it, this seemed like an odd move. Why cut off students and researchers from academic research?

In fact, it was a principled stance that may herald a revolution in the way science is shared around the world.

The University of California decided it doesn’t want scientific knowledge locked behind paywalls, and thinks the cost of academic publishing has gotten out of control.

Source: The open access wars: How to free science from academic paywalls – Vox 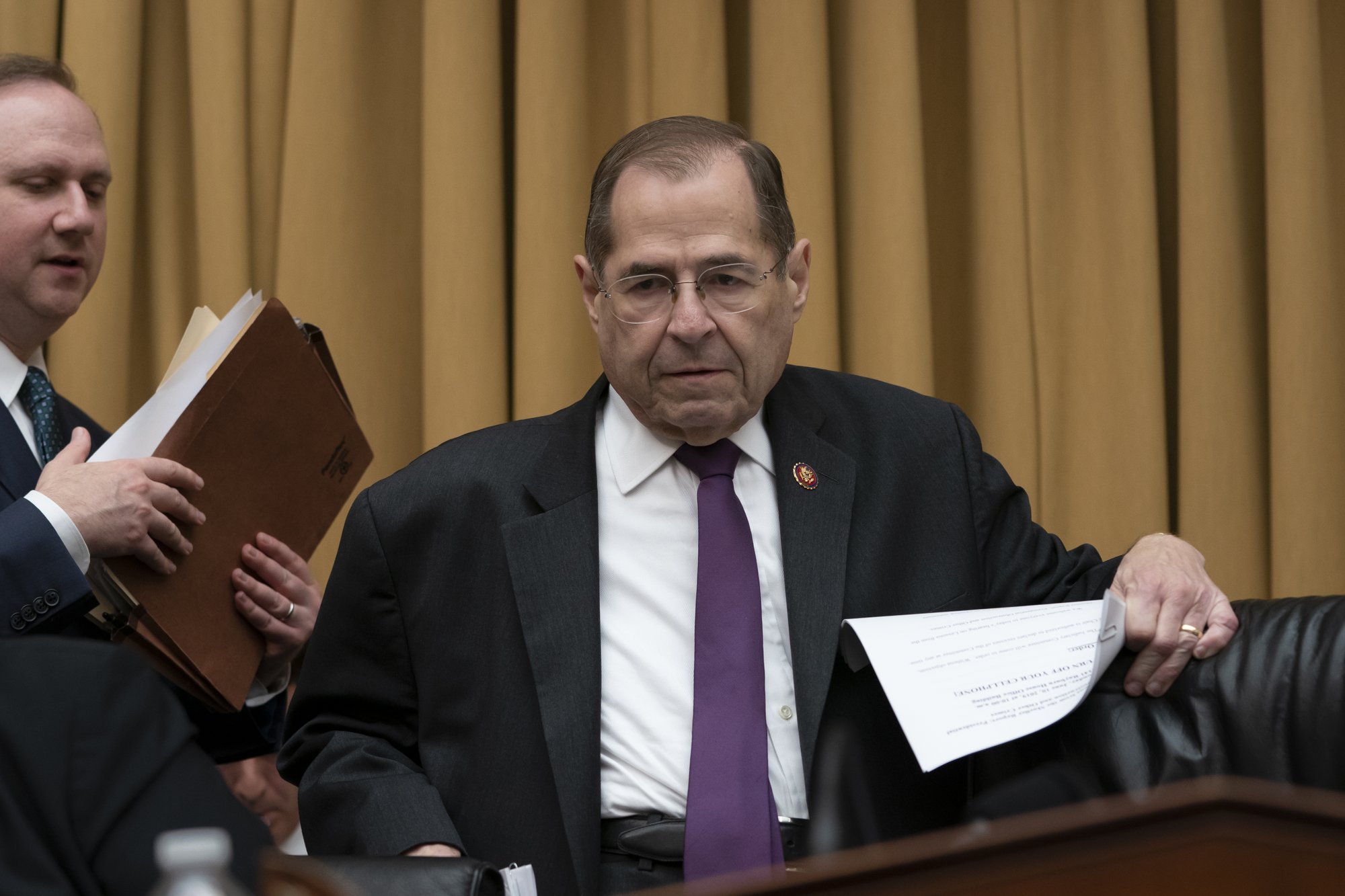 Democrats are pushing a resolution through the House Tuesday that would make it easier to sue President Donald Trump’s administration and potential witnesses, paving the way for legal action against those who defy subpoenas in Congress’ Russia probe and other investigations.

It also would empower committee chairmen to take legal action to enforce subpoenas without a vote of the full House, as long as they have approval from a bipartisan group of House leaders.

Representatives from the Department of Homeland Security’s Information Communications Technology Supply Chain Task Force said they hope to find a consensus set of recommendations for keeping compromised or suspect parts out of the U.S. technology supply chain that avoids singling out particular countries or companies.

However, some members of industry expressed concern when asked about the potential for retaliation against U.S. businesses by China.

The Defense Department could get something like a software vendor blacklist with the 2020 defense authorization bill, according to the chairman’s mark of the bill.

“We are going to have to work with other entities, but sometimes, like if you’ve got Huawei, a major Chinese telecom company building your telecommunications systems,” he said, “that’s a national security vulnerability that we should probably find a way to avoid.”

But because the U.S. can’t make everything itself, there must be a process to help identify and evaluate threats posed by foreign suppliers. Smith said flushing out the next national security threat in the supply chain is a major priority, and a summary of the chairman’s mark released June 10 reflects that. 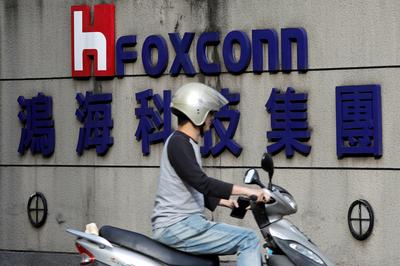 Foxconn, the world’s top contract electronics assembler, said it had enough capacity outside China to meet Apple’s demand in the American market if the need should arise for the iPhone maker to adjust its production lines due to the U.S.-China trade war.

The comments come as U.S. President Donald Trump has threatened to slap further tariffs on $300 billion worth of goods from China – where the bulk of Apple’s devices are assembled. The country is also a key market for the firm.

“Twenty-five percent of our production capacity is outside of China and we have enough capacity to meet Apple’s demand in the U.S. market,” a member of the Taiwanese firm’s proposed new board, Liu Young-way, said on Tuesday. He added that if Apple needs, Foxconn could adjust its production lines accordingly. 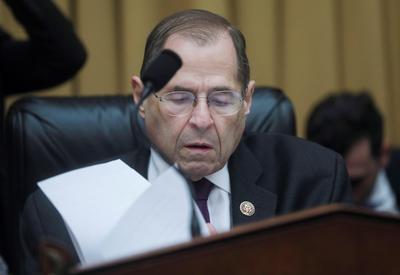 The compromise, an unusual retreat by Trump in his months-long stonewalling campaign against House Democrats, came just before a House panel heard testimony for more than four hours from John Dean, a historic figure from the Watergate era. 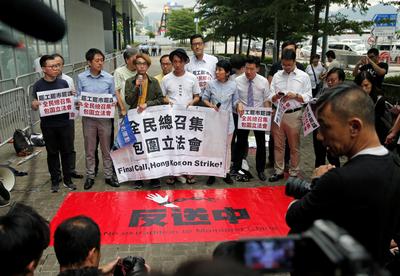 Hong Kong braced for strikes, transport go-slows and another mass demonstration in protest against a proposed extradition law that would allow people to be sent to China for trial, as the Chinese-ruled city’s leader vowed defiance.

Hong Kong Chief Executive Carrie Lam said she would push ahead with the bill despite deep concerns across vast swaths of the Asian financial hub that triggered its biggest political demonstration since its handover from British to Chinese rule in 1997.

In a rare move, prominent business leaders warned that pushing through the extradition law could undermine investor confidence in Hong Kong and erode its competitive advantages. 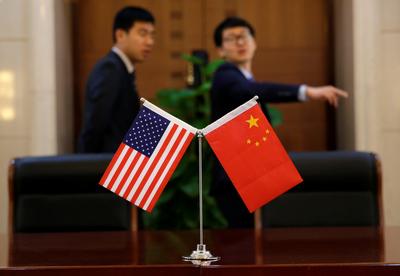 Japan’s Tokyo Electron, the world’s No.3 supplier of semiconductor manufacturing equipment, will not supply to Chinese clients blacklisted by Washington, a senior company executive told Reuters.

The decision shows how Washington’s effort to bar sales of technology to Chinese firms, including Huawei Technologies, is ensnaring non-American firms that are not obliged to follow U.S. law.

China, which is locked in a crippling trade war with the United States, is pushing to build its semiconductor industry to reduce its reliance on U.S., Japanese and European suppliers for chip-making machinery. 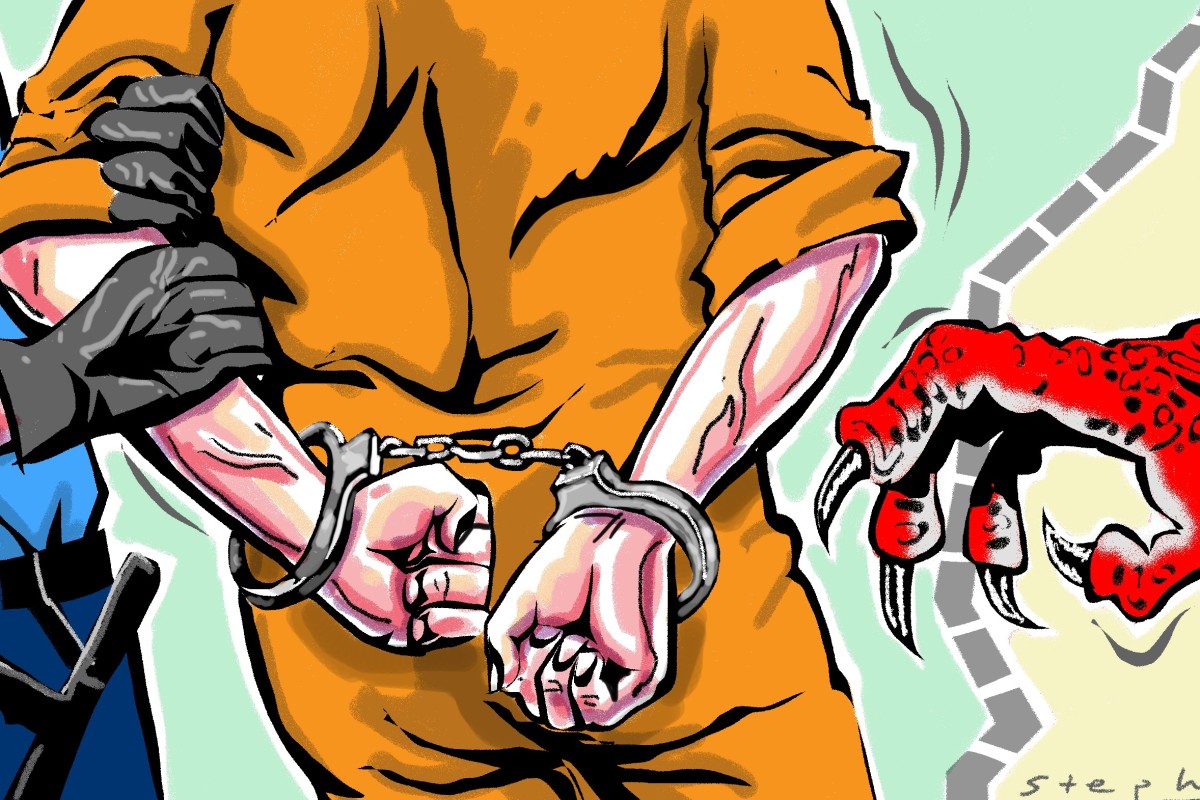 For many decades, every democratic government in the common law world has successfully resisted efforts by the People’s Republic of China to conclude an extradition treaty.

These democracies have refused to commit to forcibly delivering, for trial in China, people whom Beijing claims have violated Chinese criminal law. Australia signed an extradition treaty with Beijing, only to have its parliament
reject it in 2017.

The UK, the US, Canada, New Zealand and other common law democracies have never even signed such an agreement.

This comes as no surprise to Hong Kong, which knows the Chinese mainland and its legal system better than other jurisdictions do. Even 22 years after its return to the motherland, the special administrative region (SAR) has made no extradition-type agreement with the central people’s government.

Source: Opinion | If Beijing wants an extradition law with Hong Kong – and elsewhere – it should reform its judicial process | South China Morning Post