The United States is in negotiations to sell Taiwan $2 billion in weapons, a move sure to upset Beijing.

Ensuring that Taiwan can credibly deter an invasion on its own is a worthy goal. Given the existing, if ambiguous, U.S. security commitment to the ROC, a conflict in the Taiwan Strait risks drawing the United States into a broader war with China.

However, this weapons package fails to materially improve Taiwan’s defenses and continues to saddle the United States with most of the (putative) defensive burden.

A better approach is to push Taiwan to acquire more countermeasures to China’s naval and air forces, thereby increasing the cost of a Chinese invasion.

Source: The US Wants to Sell Taiwan the Wrong Weapons – Defense One

Russia has added troops, aircraft, and weapons to Ukraine’s Crimean peninsula in what amounts to a “significant” buildup of forces over the past 18 months, according to U.S. intelligence officials, observers, and new satellite photos that reveal the locations of new S-400 air defense systems and improvements to Soviet-era bases.

Those officials and observers of the region say the additional firepower gives Moscow greater defensive control over the Black Sea and puts offensive fighters and ships closer to the Middle East. 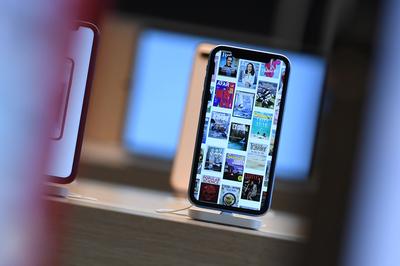 News organizations are being challenged by technology giants and unsettled by a broader lack of trust but they have a much deeper problem: most people don’t want to pay for online news, the Reuters Institute found.

Swiftly accelerating mobile internet and smartphones have revolutionized the delivery of news and destroyed the business models of many news organizations over the past 20 years, leading to falling revenues, layoffs and takeovers.

The mass migration of advertising to U.S. technology giants such as Facebook, Google and Amazon has hammered revenues while more than half the world’s population now has access to news via an internet connection.

But will people actually pay for news?

Source: The media has a big problem, Reuters Institute says: Who will pay for the news? – Reuters

The Government Accountability Office has issued a list of the 10 most critical legacy systems in need of modernization.

After reviewing 65 legacy systems from the 24 Chief Financial Officers Act agencies, GAO selected 10 systems that have unsupported hardware and software, are using outdated languages or operating with known security vulnerabilities.

The watchdog did not identify the specific systems, but in an appendix offered a generalized discussion of the applications along with the number of users and annual operating and labor costs. The systems range from a Department of Education system that supports processing of federal student aid applications to a system used by the Interior Department to support the operation of dams and power plants on a specific river.

Facebook’s former chief information security officer Alex Stamos said political campaigns must grapple with a new normal where hack and leak campaigns are commonplace. He called on governments to put legal guardrails in place for disinformation and misinformation online.

In a June 10 panel discussion hosted by the Bipartisan Policy Center, Stamos said many policymakers have spent so much of their time in government or the private sector, where dedicated IT security teams work to keep their communications and data secure, that they are completely unprepared to put adequate protections in place against sophisticated hackers working for foreign intelligence services when they join or create a political campaign.

In Tennessee, a draconian new law aims to penalize groups engaging in voter registration campaigns. Civil rights advocates have rightly compared the legislation to the racist voter suppression policies of the Jim Crow era and are contesting the law’s constitutionality.

Having experienced the effects of similar legislation in the field, we can say with confidence that if the Tennessee law is allowed to stand, it will undermine voter registration efforts and keep eligible voters off the rolls. 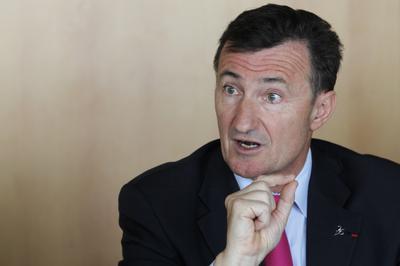 Dassault Systemes has been doing deals to diversify its technology and software businesses further and its agreed acquisition of Medidata, its largest, follows its purchases of companies including Trace Software and Argosim.

Medidata has a market capitalization of around $5.9 billion, Refinitiv Eikon data shows, while Dassault has a stock market value of around 36 billion euros ($41 billion). Ten states led by New York and California filed a lawsuit on Tuesday to stop T-Mobile US Inc’s $26 billion purchase of Sprint Corp, warning that consumer prices will jump due to reduced competition.

The complaint comes as the U.S. Justice Department is close to making a final decision on the merger, which would reduce the number of nationwide wireless carriers to three from four. 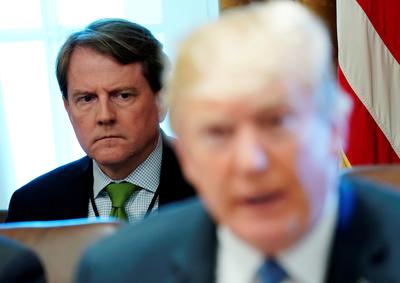 In an escalation of wide-ranging probes of President Donald Trump and his inner circle, lawmakers voted 229-191 along party lines to approve the measure. It authorizes House committees to file lawsuits in federal court seeking orders from judges to compel officials to cooperate with official congressional demands for testimony or evidence. 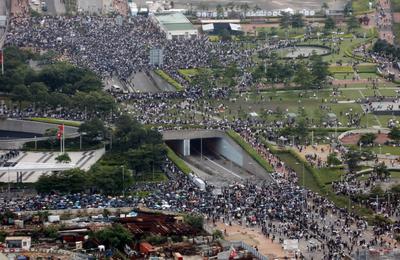 “Even though we can’t do business for a day, for me there is nothing more important than defending our freedom of speech and freedom of thought,” said Li, 38, before closing his Alca&Co shop in Tsim Sha Tsui, a shopping district across the harbor from Hong Kong’s high-rise finance center.

Tens of thousands of demonstrators, many of them young and clad in black, surrounded Hong Kong’s legislature on Wednesday, forcing it to postpone a second round of debate on the bill that would allow people to be sent to mainland China for trial.

Up to a million people took to the streets on Sunday, protest organizers estimated, to denounce the bill in the biggest protest the city has seen for years.