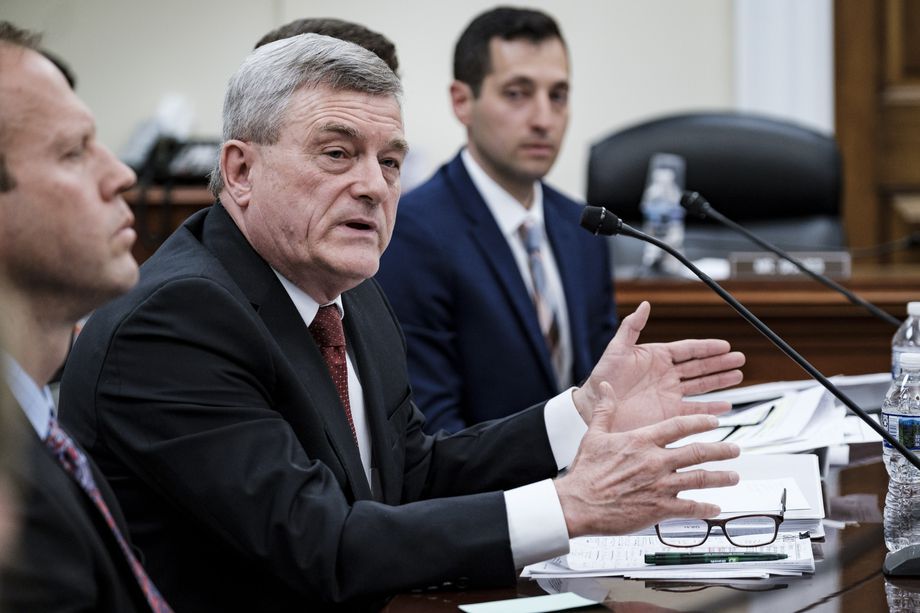 The government claims the question is needed to enforce the Voting Rights Act. The evidence suggests that’s not the real reason.

The government’s justification for the question sounds simple enough: Asking about citizenship will provide more information about who is in the United States, and more information is always good. It claims it’s simply reinstating a question that’s been part of every census except 2010’s (although it hasn’t been on the short form used by every respondent since 1950).

But critics are skeptical that the Trump administration intends to use citizenship data for good reasons. And they are seriously concerned that adding a single citizenship question to the 2020 census could scare away millions of immigrants from filling out their mandatory surveys — throwing off the count of who’s present in America that’s used to determine congressional apportionment for the next decade, allocate federal funding for infrastructure, and serve as the basis for huge amounts of American research.