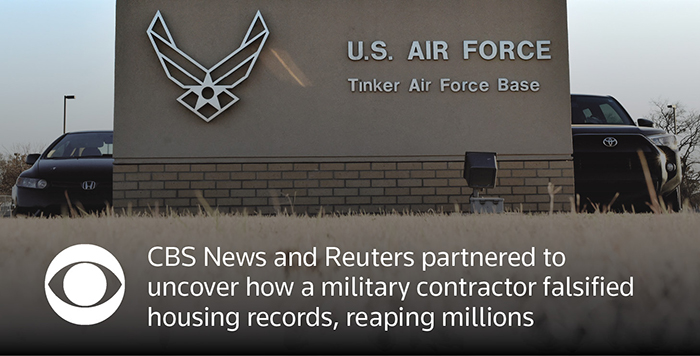 The fake entries made the company appear responsive to tenant complaints and unsafe conditions, helping it secure millions in “performance incentive fees” for good service that it otherwise often would not have qualified for. The efforts left families in harm’s way and persuaded Air Force brass to ignore warnings of trouble raised by military base employees.