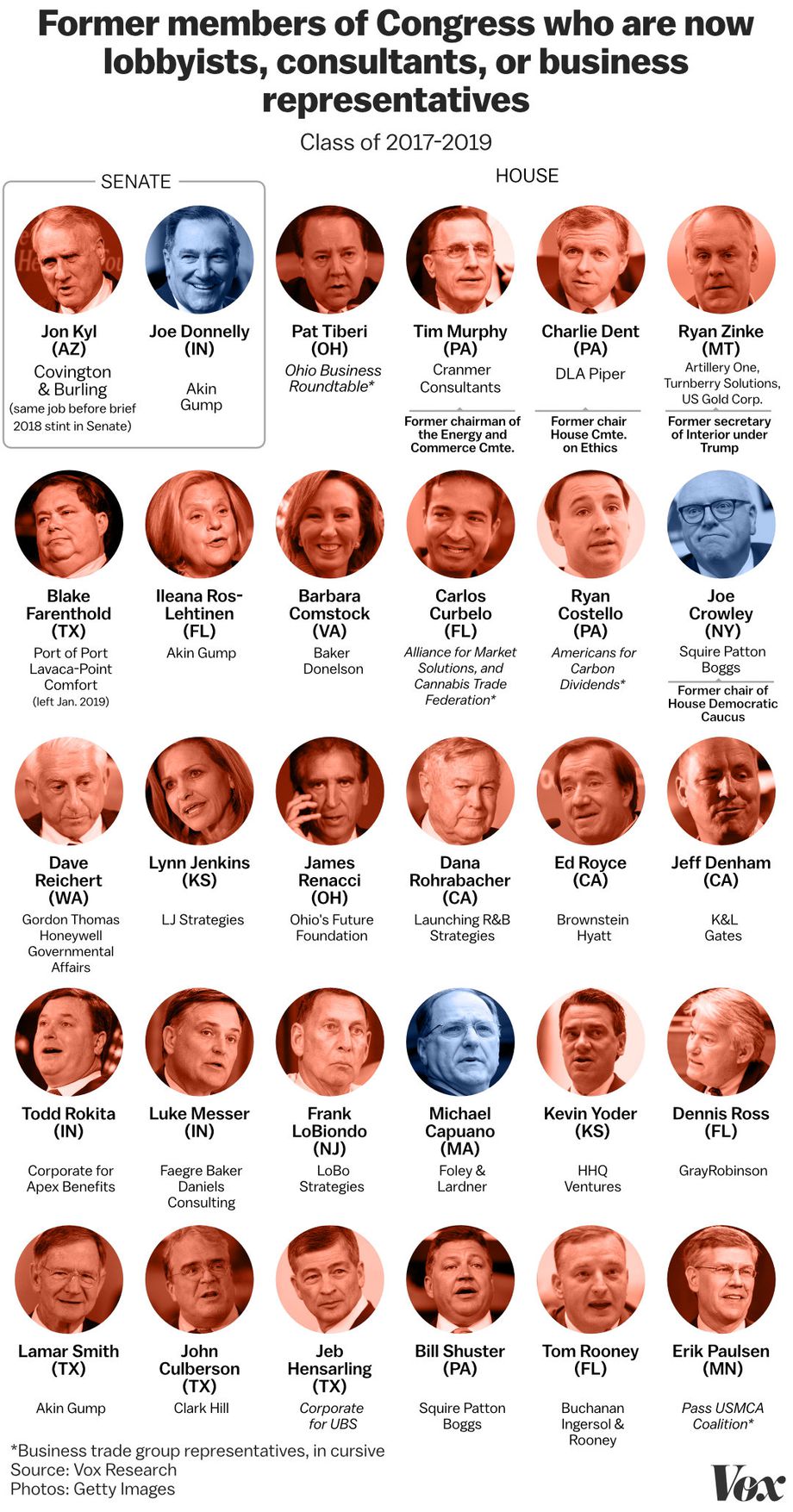 Last week, a fight erupted in Capitol Hill over a bipartisan agreement to give members of Congress and their staff a raise for the first time in 10 years.

It’s a debate forcing members of Congress — both Democrats and Republicans — to grapple with the reality that wages on Capitol Hill are stagnant and can’t keep up with inflation or the private sector.

Some, like progressive Rep. Alexandria Ocasio-Cortez (D-NY), are worried that a congressional seat is becoming something only rich people can pursue.

Others are concerned that a decade with no pay increase is spurring more members of Congress to retire or take cushier lobbying jobs nearby on K Street when they’ve been voted out of office.

READ  The Demise Of Tilt: A Bargain For Airbnb, A Classic Loss For Investors Like Andreessen Horowitz
Powered by Inline Related Posts