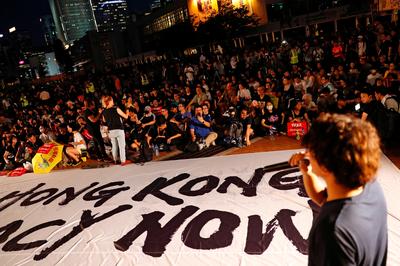 Thousands of people in Hong Kong joined an evening protest and marched to major foreign consulates on Wednesday, urging leaders gathering for this week’s summit of G20 nations to back their demand to scrap a controversial extradition bill.

Holding placards with messages such as “Please liberate Hong Kong”, the demonstrators, some wearing masks, marched to consulates of nations represented at the Japan summit of the Group of 20 major economies. 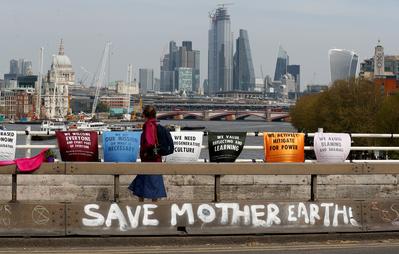 Investors managing more than $34 trillion in assets, nearly half the world’s invested capital, are demanding urgent action from governments on climate change, piling pressure on leaders of the world’s 20 biggest economies meeting this week.

In an open letter to the “governments of the world” seen by Reuters, groups representing 477 investors stressed “the urgency of decisive action” on climate change to achieve the Paris Agreement target. 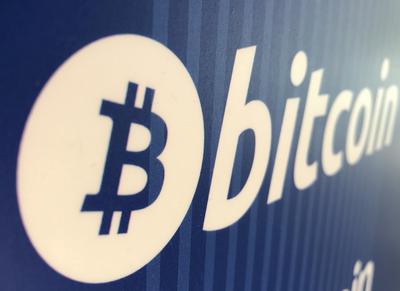 Bitcoin jumped to an 18-month high on Wednesday, a surge analysts said was caused by nervous traders looking for safety in alternative investments and expectations that Facebook’s Libra could turn cryptocurrencies mainstream.

The world’s biggest cryptocurrency has surged in value since April and was trading close to $13,000 on Wednesday. It is now up 240% since the start of the year, although it remains below its all-time high of nearly $20,000. 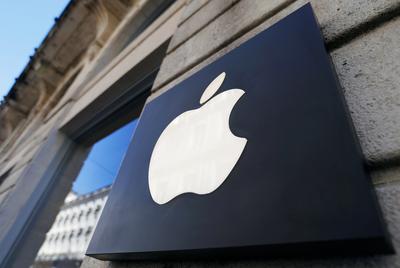 Apple Inc on Tuesday confirmed that it has acquired self-driving shuttle firm Drive.ai.

Technology news website The Information reported earlier this month that the iPhone maker was considering acquiring the firm as a move to bring aboard some of its engineering talent to boost Apple’s own self-driving efforts. 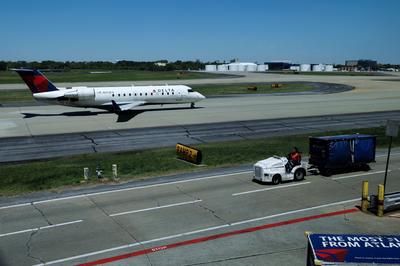 Bombardier Inc said it will sell its money-losing regional jet business to Japan’s Mitsubishi Heavy Industries Ltd (MHI) for $550 million in cash, in a deal marking the Canadian plane and train maker’s exit from commercial aviation.

Montreal-based Bombardier has been selling off its weaker-performing commercial plane programs aimed at airlines to focus on profitable business jets and passenger rail cars.

The company faced a cash-crunch in 2015 while bringing a larger narrowbody jet to market. 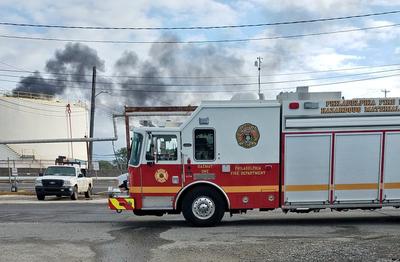 Philadelphia Energy Solutions (PES) is expected to seek to permanently shut its oil refinery in the city after a massive fire caused substantial damage to the complex, two sources familiar with the plans said on Tuesday.

Shutting the refinery, the largest and oldest on the U.S. East Coast, would cost hundreds of jobs and squeeze gasoline supplies in the busiest, most densely populated corridor of the United States. 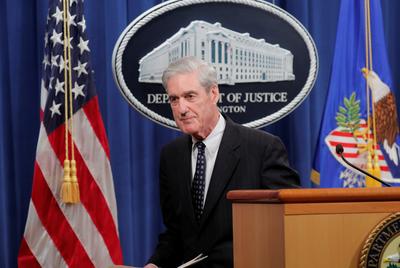 U.S. Special Counsel Robert Mueller, who issued a report in April on Russian meddling in the 2016 presidential election, will testify in open session before the House of Representatives Judiciary and Intelligence Committees on July 17, the panels’ Democratic chairmen said on Tuesday.

Representative Jerrold Nadler, chairman of the judiciary panel, and Representative Adam Schiff, head of the intelligence panel, said in a joint statement that Mueller had agreed to testify after the two committees issued subpoenas on Tuesday. 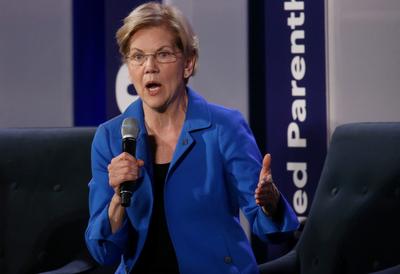 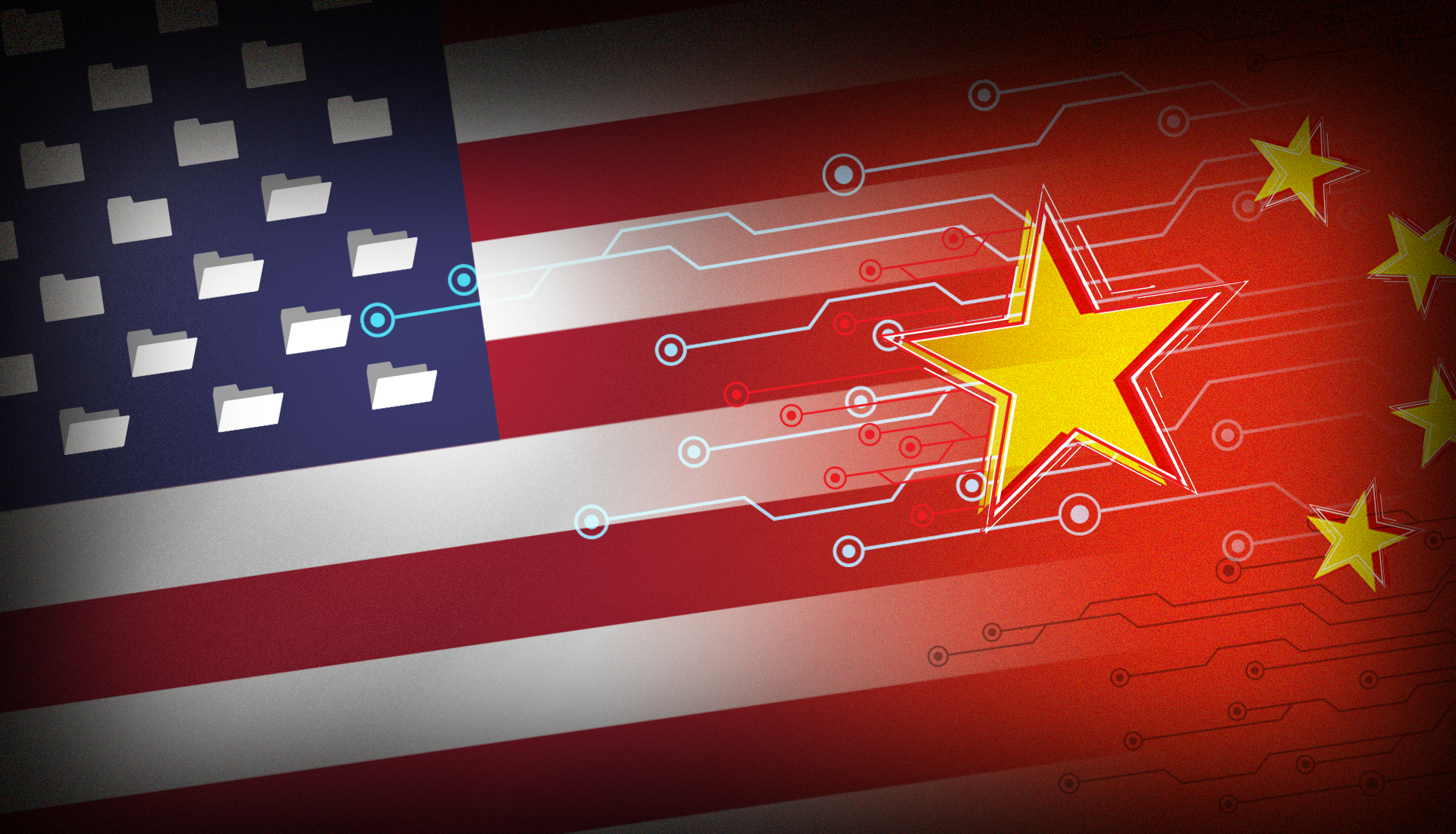 Hacked by suspected Chinese cyber spies five times from 2014 to 2017, security staff at Swedish telecoms equipment giant Ericsson had taken to naming their response efforts after different types of wine.

Pinot Noir began in September 2016. After successfully repelling a wave of attacks a year earlier, Ericsson discovered the intruders were back. And this time, the company’s cybersecurity team could see exactly how they got in: through a connection to information-technology services supplier Hewlett Packard Enterprise.

Teams of hackers connected to the Chinese Ministry of State Security had penetrated HPE’s cloud computing service and used it as a launchpad to attack customers, plundering reams of corporate and government secrets for years in what U.S. prosecutors say was an effort to boost Chinese economic interests.

The hacking campaign, known as “Cloud Hopper,” was the subject of a U.S. indictment in December that accused two Chinese nationals of identity theft and fraud. Prosecutors described an elaborate operation that victimized multiple Western companies but stopped short of naming them. A Reuters report at the time identified two: Hewlett Packard Enterprise and IBM. Since then, the country has been in turmoil, with a wave of protests putting the president under growing pressure. Analysts doubt the country will stabilize anytime soon.

Juan Ramon Martinez, a commentator for the daily La Tribuna, recently wrote that there is “no light at the end of the tunnel.” For weeks, teachers and doctors have expressed their dismay at the government’s planned cuts in the education and health care sectors.

Gerardo Martinez, of the Association for Freedom and Democracy, says Hernandez’ authoritarian and self-righteous style of governing is a problem.

He has accused Hernandez of ruthlessly pushing though his plans and breaching the law and the principles of democracy.