In interviews across the country, viewers said that they were having difficulty imagining a President who does not display flagrant signs of malignant narcissism, impulse-control deficit, or rampant paranoia.

“I kept trying to picture whether any of these people would be capable of insulting another country on Twitter to compensate for his or her own pathological sense of inadequacy,” Harland Dorrinson, who lives in Akron, Ohio, said.

“None of them showed me that they have what it takes to do that.” 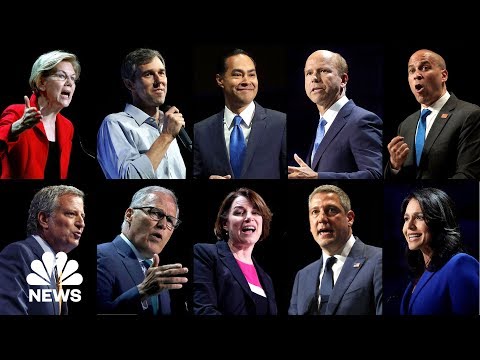 The two-night event will take place from 9 to 11 pm Eastern on Wednesday and Thursday in Miami, and will air on NBC, MSNBC, and Telemundo.

A live stream is embedded below.

Source: Democratic debate 2019: live stream and how to watch – Vox

Bernie Sanders has a “vision for ending America’s endless wars.”

That’s what the press release says, anyway. Sanders this week rolled out an article in the respected journal Foreign Affairs explaining his position.

I would have rejected his op-ed, had it come to Defense One. We have one general rule we ask of commentary writers: come with a solution. An ask. A prescription to the problem you see.

The senator from Vermont offers a compelling description of today’s status quo. But so far he, like his fellow presidential candidates, falls short of well-explained, workable solutions.

Source: ‘End Forever Wars’ is a Sound Bite, Not a Security Policy – Defense One 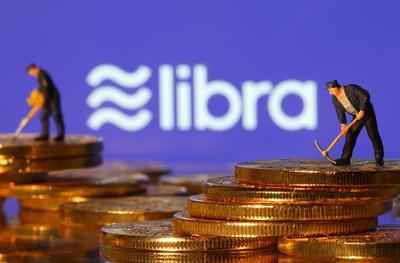 Cryptocurrencies backed by big internet companies could come under the scrutiny of antitrust regulators, the head of Germany’s Federal Cartel Office said on Thursday after Facebook last week launched its own version.

Central bankers and financial watchdogs were quick to raise concerns about Facebook’s planned Libra global cryptocurrency, saying that it could become so pervasive as to disrupt the global monetary policy framework.

As the Democratic candidates debate how to best address economic inequality, here are six things to know about wealth in the United States.

American households held over $98 trillion of wealth in 2018.

Wealth, or net worth, is defined as total assets minus total liabilities. Assets are resources with economic value—think houses, retirement funds, and savings accounts. Liabilities, or debt, is the opposite—think mortgages, student loans, and car loans.

In 2018, U.S. households held over $113 trillion in assets. For context, that is over five times as much as all the goods and services produced in the U.S. economy in a single year.

If that amount were divided evenly across the U.S. population of 329 million, it would result in over $343,000 for each person.

For a family of three, that’s over a million dollars in assets.

Source: Six facts about wealth in the United States 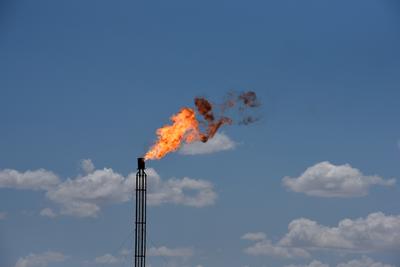 Eliminating fossil fuels from the U.S. power sector, a key goal of the “Green New Deal” backed by many Democratic presidential candidates, would cost $4.7 trillion and pose massive economic and social challenges, according to a report released on Thursday by energy research firm Wood Mackenzie.

The report is one of the first independent cost estimates for what has become a key issue in the 2020 presidential election, with most Democrats proposing multi-trillion-dollar plans to eliminate U.S. carbon emissions economy-wide. 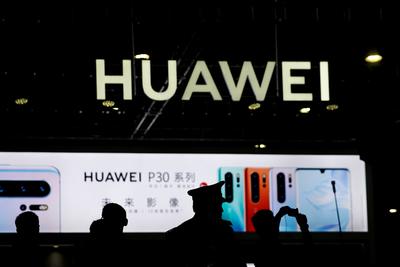 Huawei pegged its patent talks with U.S. carrier Verizon (VZ.N) as “common” business activity and said such negotiations should not be politicized, days after a senator filed legislation to prevent the Chinese firm from seeking damages in U.S. courts.

The company has demanded that Verizon pay licensing fees for more than 230 of the telecoms equipment maker’s patents and is seeking over $1 billion, a person has told Reuters, against a background of mounting U.S.-China trade tensions. 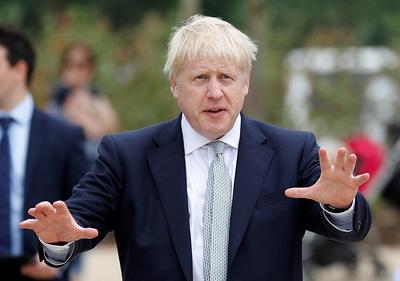 Loose cannon or influential statesman – what kind of British prime minister would Boris Johnson make on the world stage? Judging by his time as foreign secretary, possibly both.

When Johnson was given the foreign job in 2016, after Britain voted to leave the EU, he was viewed as an unlikely choice by politicians and public alike given his tendency to court controversy with gaffes, oddball jokes and off-the-cuff remarks. 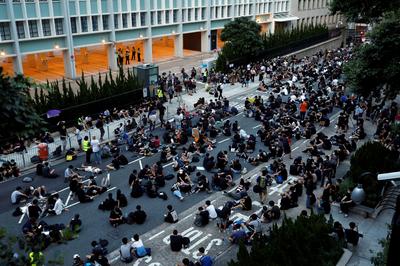 Protesters in Hong Kong blocked roads and forced workers to leave the justice secretary’s offices on Thursday in the latest unrest to rock the city over an extradition bill that has now been suspended.

“You know what everybody has deep in their hearts – is that this is about our future and it’s very very personal,” said 53-year-old Brian Kern, who was attending the protests. 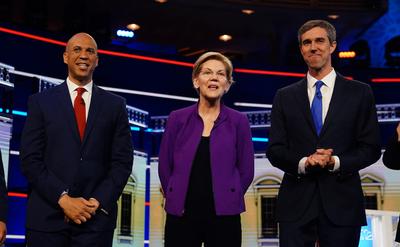 Ten Democrats took the stage in the first Democratic debate of the 2020 U.S. election campaign on Wednesday night, each trying to introduce themselves to millions of voters who will decide whether they should be president.

Some had good nights. Others struggled to stay afloat.