“It is planned that the new flight vehicles will perform not only reconnaissance missions, but also strike targets with miniature bombs” the news site notes.

The outlet doesn’t say exactly how big the drones will be, only that they will go to divisions and brigades of the ground and airborne forces as well as special operations forces and marines.

Source: Russian Troops Will Be Getting Tactical Bomb Drones – Defense One

A top candidate for the Democratic presidential nomination in 2020 is proposing a massive overhaul to the State Department and the management of its employees, calling for a doubling of the size of the foreign service and new tools to recruit and retain career diplomats.

Sen. Elizabeth Warren, D-Mass., accused President Trump of decimating State’s workforce through a “toxic combination of malice and neglect” in suggesting a slew of reforms she would institute if elected president.

The presidential hopeful said in order to dramatically boost the number of foreign service officers, she would create a “diplomatic equivalent” of the Reserve Officer Training Corps at universities across the country. She also vowed to boost diversity and make improvements to the pay structure at the department.

Warren said that while Trump accelerated the problems at State, he did not start them.

Source: Warren Vows to Double the Number of Career Diplomats at State – Defense One 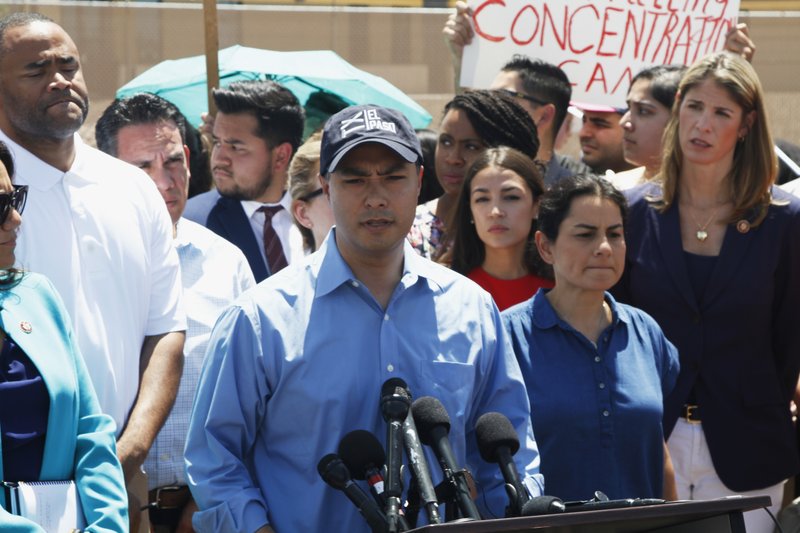 Gone are hopes for a big, bipartisan immigration overhaul once envisioned in Congress. With dire conditions taking hold at the border, and deportations stoking fear in immigrant communities, groups on the left are no longer willing to engage in the trade-offs that had long been cornerstones to any deal.

That’s pushing the 2020 Democratic presidential candidates to increasingly say they’ll rely on executive action to undo Trump’s policies and revamp the system that lawmakers have been unable to fix. 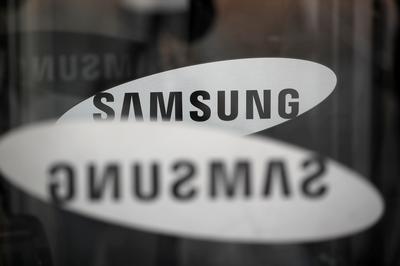 Samsung Electronics is likely to say second-quarter profit more than halved when it reports preliminary earnings on Friday, data showed, as a drop in memory chip shipments to China’s embattled Huawei exacerbated a price-squeezing supply glut. 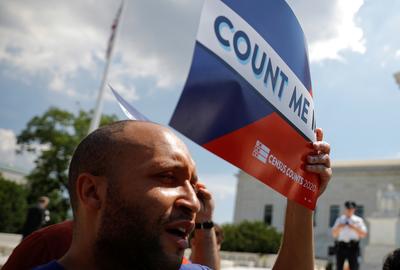 In a stinging defeat for President Donald Trump, his administration ended its effort to add a citizenship question to the 2020 U.S. census, saying that it will begin printing forms that do not include the contentious query.

But, nevertheless, Trump later indicated he would still try to get the “most vital” question included on the questionnaire. 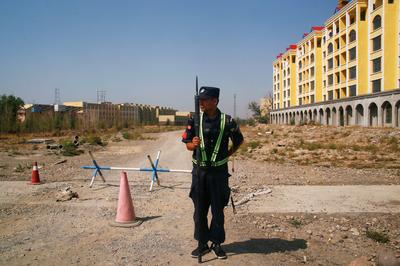 The United States and Germany slammed China during a closed-door United Nations Security Council meeting on Tuesday for detaining more than one million ethnic Uighurs and other Muslims, accusing Beijing of depriving them of their rights, diplomats said.

China has been widely condemned for setting up detention complexes in remote Xinjiang. It describes them as “education training centers” helping to stamp out extremism and give people new skills. 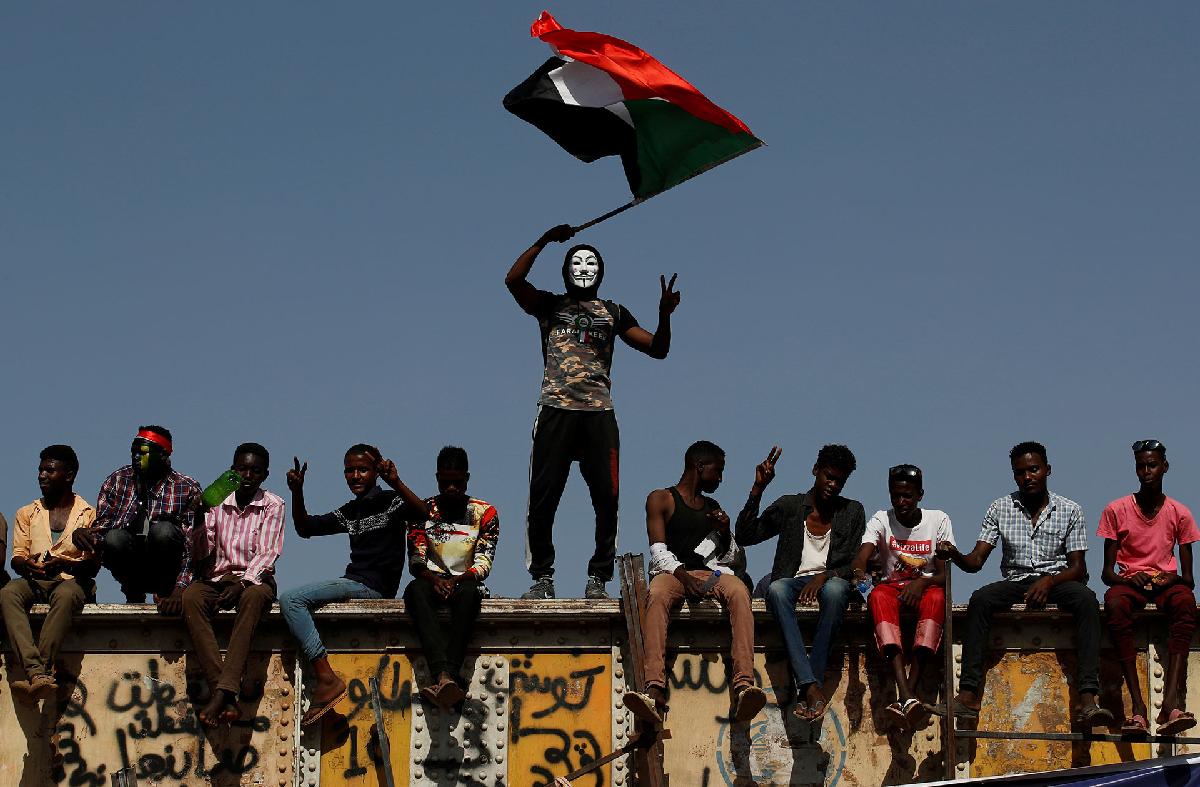 Reuters interviewed a dozen sources with direct knowledge of events leading up to the coup to piece together how Bashir finally lost his grip on power.

These sources, including a former government minister, a member of Bashir’s inner circle and a coup plotter, portrayed a leader who was skilled at manipulating and controlling rival Islamist and military factions in Sudan, but increasingly isolated in a changing Middle East.

They described how Bashir mishandled one key relationship – with the United Arab Emirates. Oil-rich UAE had previously pumped billions of dollars into Sudan’s coffers. Bashir had served UAE interests in Yemen, where the Emirates and Saudi Arabia are waging a proxy war against Iran.

But at the end of 2018, as Sudan’s economy imploded and protesters took to the streets, Bashir found himself without this powerful, and wealthy, friend.

Source: Abandoned by the UAE, Sudan’s Bashir was destined to fall I’m not talking here about the most fervent members of his base, but rather, to those who are willing to reflect more on the question of what is meant practically by the slogan “Keep America Great,” and how one might infuse it with more positive meaning.

This is all based on a premise that the United States gains tremendously from the panoply of strong diplomatic and economic relationships it has played a leading role in building since World War II.

Yes, this is a fairly obvious claim, but it bears repeating, especially after a week in which Trump has repeatedly called into question America’s alliance with Japan, one of its steadiest and most productive partnerships in the postwar era, and rolled over in the face of Russian President Vladimir Putin’s assessment that liberalism is “obsolete.”

These were merely the latest signals in what constitutes with increasing obviousness a trend toward going it alone in Washington.

Europe, America’s other foundational partner in prosperity and shared values, has been a punching bag for Trump almost since the start of his presidency. And so, once again, there he was last week, just before the start of the G-20 leaders’ summit in Osaka, implausibly claiming that, “European nations were set up to take advantage of the United States.”

Source: Closing Off America From Its Neighbors Isn’t Keeping It Great 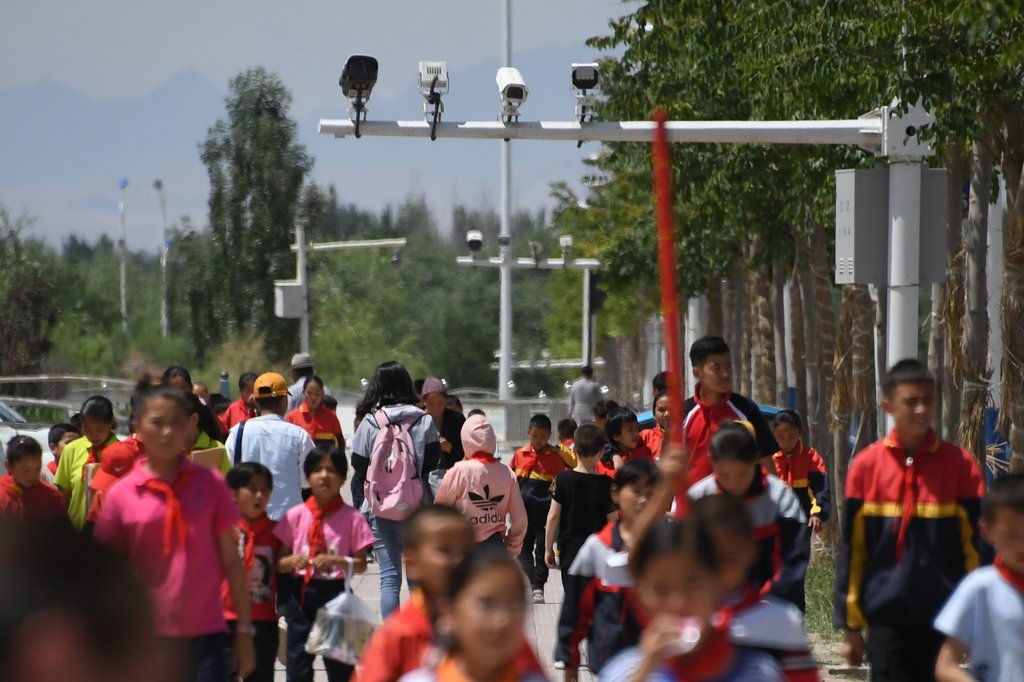 China has turned its western region of Xinjiang into a police state with few modern parallels, employing a combination of high-tech surveillance and enormous manpower to monitor and subdue the area’s predominantly Muslim ethnic minorities.

Now, the digital dragnet is expanding beyond Xinjiang’s residents, ensnaring tourists, traders and other visitors — and digging deep into their smartphones. 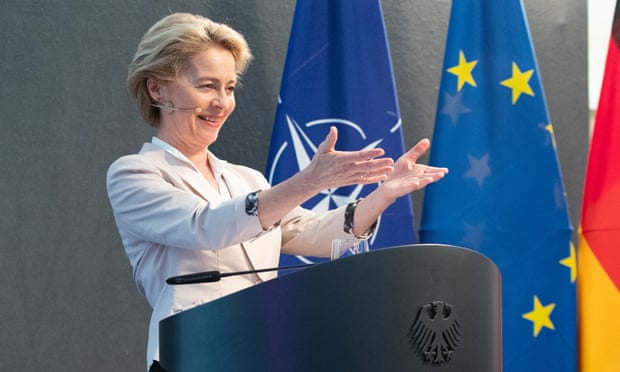 Two women have won the backing of the EU’s leaders to head the European commission and European Central Bank, breaking with more than 60 years of male dominance at the top of the bloc’s institutions.

After three days of tortuous negotiations, Germany’s defence minister, Ursula von der Leyen, received the support of heads of state and government to replace Jean-Claude Juncker as president of the commission in Brussels.

And the French managing director of the International Monetary Fund, Christine Lagarde, will move to Frankfurt to take over from Mario Draghi as the first female president of the ECB once it is formally signed off by the Eurozone group.