The agency, which focuses on countering weapons of mass destruction, could one day use the tech to train troops to intercept radiological weapons on the battlefield, respond to radioactive contamination and even prepare for full-fledged nuclear war, officials wrote in the solicitation.

Source: The Pentagon Looks to Virtual Reality to Prepare Troops for Nuclear War – Defense One

There’s a reason why camouflage doesn’t work once you get close enough to touch it. The texture of, say, the woodland pattern intended to conceal tanks or soldiers doesn’t match what nature produces.

The farther off you can detect an ersatz texture, the sooner you can pierce the disguise. Animals such as mantis shrimp can do it, thanks to eyes that gather light vibrating in a multitude of directions and view it on a single plane.

That process of reducing those light waves shooting off in multiple directions into a single wave is called polarization.

Researchers at the Harvard John A. Paulson School of Engineering and Applied Sciences, or SEAS, have developed a new camera about the size of a thumb, that could allow satellites or drones to see through camouflage and detect hidden objects. 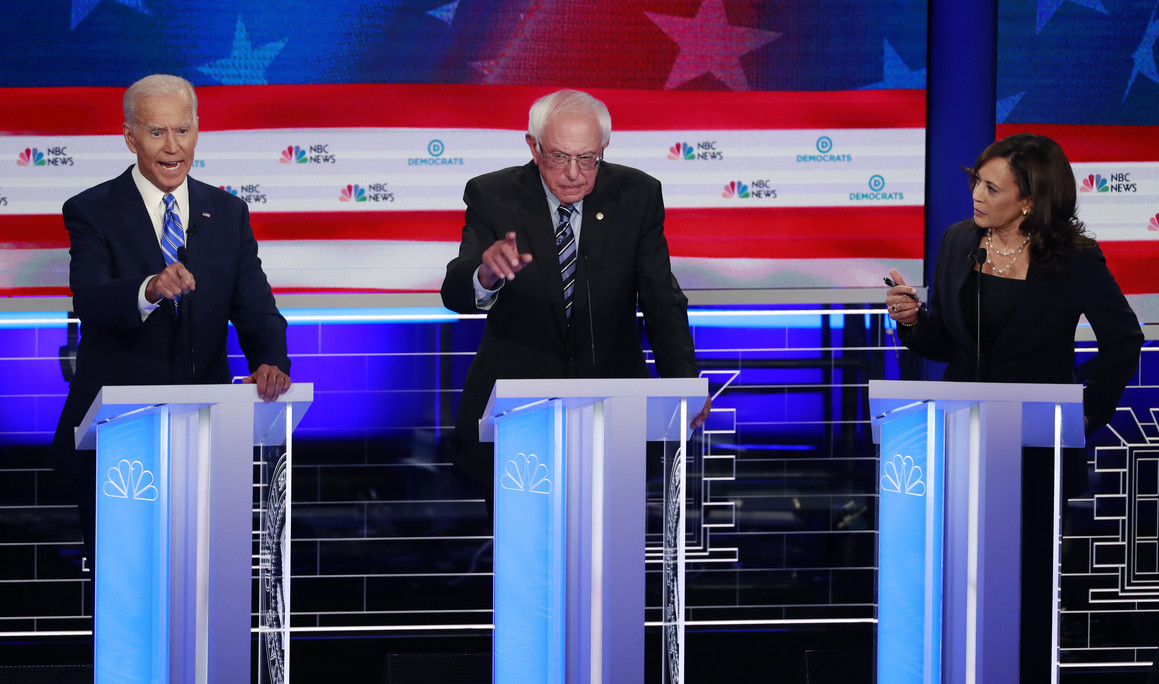 Dear 2020 Democrats—all 23 of you who are running for president:

You are itching to be rid of Donald Trump. Who can blame you?

Of course, if this were a normal Republican presidency, I would not share your feelings. Not remotely.

As a lifelong conservative, I think your policy ideas are ill-advised. But this cycle, other Trump-disgusted Republicans and I can contemplate voting Democrat. We could do so not because we’ve become progressives, but because we think it’s in the long-term interests of conservatism and the country to be rid of Trump.

If he gains a second term, conservatism may well be irredeemably tarnished. Still, much will depend upon whether the Democratic Party can resist its own drift toward Trumpiness. I’ll explain, but first, let me make the case that you should court Republican refugees like me in 2020.

Source: How a Democrat Can Win Over a Never-Trumper – POLITICO Magazine

Trump became president with a set of deeply rooted visceral instincts about the world—hostility to alliances, skepticism of free trade, and support for authoritarian strongmen—but little idea about how to convert these beliefs into policy. He had few advisers qualified for high office who believed what he believed. He was insecure.

And so he turned to a number of highly experienced businessmen and former military officers to fill key national-security and foreign-policy positions—John Kelly, James Mattis, H. R. McMaster, Gary Cohn, and Rex Tillerson.

These men saw their role as constraining the president, not empowering him. They measured their success by what they prevented from happening, rather than by what they made happen.

In the Trump epoch, this was the age of constraint.

The president did not always listen to the “axis of adults.” In fact, he took pleasure in defying them on occasion, but he usually returned to the fold under pressure.

The president grew weary of the adult supervision and he gradually realized that he was the president.

Source: Trump couldn’t ignore the contradictions of his foreign policy any longer 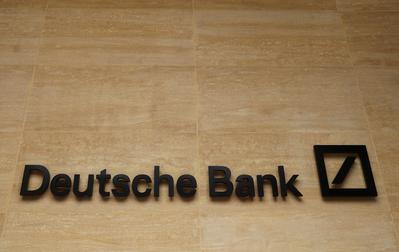 Christian Sewing, CEO for just over a year, and his finance chief are on week-long roadshow to explain the restructuring. To underline his commitment, Sewing plans to invest a quarter of his fixed salary — around 820,000 euros — in Deutsche shares, a person with knowledge of the matter said.

Deutsche’s stock price has fallen 10 percent since Sunday’s restructuring announcement to cut 18,000 jobs in a 7.4 billion euro ($8.3 billion) “reinvention”. It is the biggest two-day decline in almost three years. 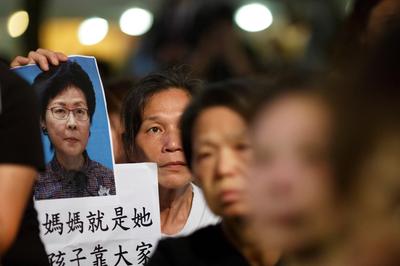 Tuesday’s painful admission of defeat was both welcome and inevitable. Beijing needed an end to civil disobedience, not least after the latest demonstrations began targeting mainland visitors arriving on trains from over the border.

But Lam’s speech, characteristically wooden and buttoned-up, comes too late to silence the wider concerns that pushed Hong Kongers onto the streets. She emphasized the bill would not come back, yet sidestepped demands for her departure. She acknowledged lingering doubts about the government’s sincerity too, but it will require far more to rebuild confidence and fix broken trust.

Despite the high number of civilians being killed near encounter sites in 2018, there is no information about any new investigation into excessive use of force leading to casualties.

There is no information on the status of the five investigations launched into extrajudicial executions in 2016.

The Indian state of Jammu and Kashmir did not establish any investigations into civilian killings in 2017. No prosecutions have been reported.

It does not appear that Indian security forces have been asked to re-evaluate or change their crowd-control techniques or rules of engagement. 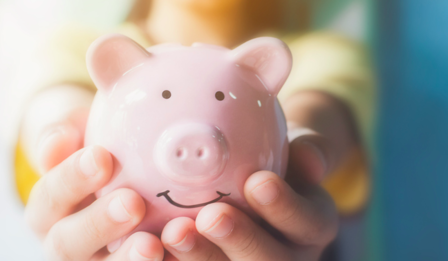 GTT on Monday announced it was buying KPN International, which is a division of Dutch carrier KPN, for $56 million. 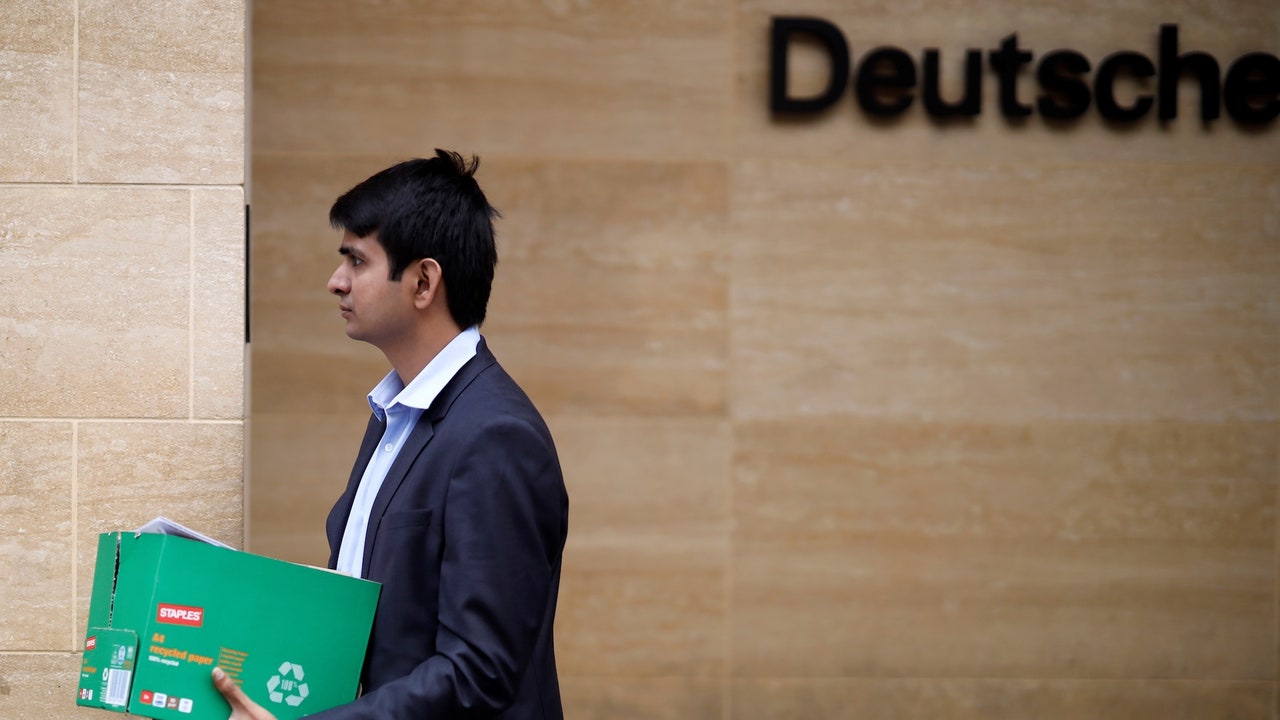 In addition to struggling to compete with Wall Street firms like Goldman Sachs and other challengers in Europe, Deutsche has achieved a new notoriety in the United States in the Donald Trump era as the preferred lender of both the president and Jared Kushner.

The bank’s relationship with Trump, who owes the firm around $300 million, came under scrutiny as part of Robert Mueller’s probe, as well as by congressional investigators.

Democrats and investigators with the New York attorney general’s office have also zeroed in on the bank as part of their inquiries into Trump’s finances.

Most recently, Democratic lawmakers demanded that Fed chair Jerome Powell, about whom Trump has complained loudly and frequently, look into whether Deutsche broke the law when it declined to review some of Trump’s transactions that were flagged by its internal team as potential money laundering. (Deutsche holds that its response was appropriate.)

Huawei doesn’t leap to mind as an innovative company. In the US, the Chinese telecom giant is best known for the government’s national security concerns—and allegations that it stole intellectual property from companies like Cisco and Motorola.

Yet Huawei was the fifth-biggest research and development spender in the world in 2017, according to a European Union report.

Now Huawei is trying to turn those patents into cash.