When two tankers, one from Japan and the other from Norway, were sabotaged in the Gulf of Oman in June, President Trump tweeted, “China gets 91 percent of its Oil from the [Strait], Japan 62 percent, & many other countries likewise.

So why are we protecting the shipping lanes for other countries (many years) for zero compensation.” The commander-in-chief has a point.

The attacks, along with four others in less than two months, should serve as a notice to European, Middle Eastern, and Asian countries that rely on Persian Gulf choke points to conduct their international commerce.

Those who benefit from global shipping lanes ought to help protect them. The current tensions in the Persian Gulf are a result of faulty U.S. policies, but nonetheless, an opportunity exists for the Trump administration to promote one of its most consistent foreign policy goals: preventing our allies (and our adversaries) from free-riding on the United States.

Source: The US Protects the Global Commons. Others Can Police Its Choke Points – Defense One

The United States will provide surveillance and organizational support to a proposed coalition to bolster maritime security against Iranian threats in the Strait of Hormuz, but U.S. ships will not escort other nations’ ships through the passage, the nation’s top uniformed officer said on Tuesday.

“Escorting in the normal course of events would be done by countries who have the same flag, so a ship that is flagged from a particular country would be escorted by that country,” Joint Chiefs chairman Joseph Dunford told reporters at Fort Myer in Washington, D.C.

“The United States is uniquely capable of providing is some of the command and control, some of the intelligence, surveillance and reconnaissance; but the expectation is the actual [security] patrolling and escorts would be done by others.”

Source: Dunford: US Will Provide Intel, Not Escorts, In Strait Of Hormuz – Defense One

Both are built by Raytheon. The White House released few details about the potential sales.

For Boris Johnson and Jeremy Hunt however the most significant finding of the Yougov poll will be that a majority of the Conservative membership is prepared to envisage the destruction of the Conservative Party itself in the pursuit of Brexit. Johnson and Hunt know that this is no mere rhetorical flourish or random speculation, but a real possibility brought into the sharpest possible focus by the results of the European Elections.

Any future Conservative leader deemed insufficiently zealous in the pursuit of Brexit faces the imminent danger of a final mass migration of the Conservative Party’s membership to the Brexit Party, for which many Conservative members voted on 23rd May.

With the growing possibility of a General Election’s being held before the end of the year, no aspirant leader of the Conservative Party can risk terminally alienating so substantial a tranche of the Party’s members.

If most Conservative members regard Brexit by 31st October at the latest as the absolute condition of their continuing Conservative membership, both Hunt and Johnson will see little alternative to shaping their leadership campaigns and succeeding Premiership around this constraining political reality.

It is probable that both Hunt and Johnson are aware of the economic and political disruption a “no deal” Brexit will involve. 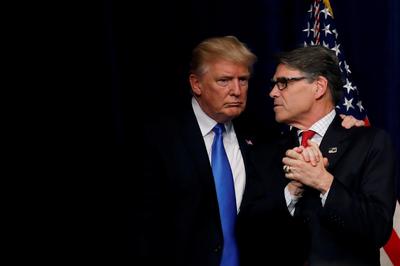 For the administration of President Donald Trump, a policy of “energy dominance” means reducing dependence on imported oil and promoting exports to boost the national economy and Washington’s political influence overseas.

For many of America’s European allies, however, it means unwelcome interference in its markets. 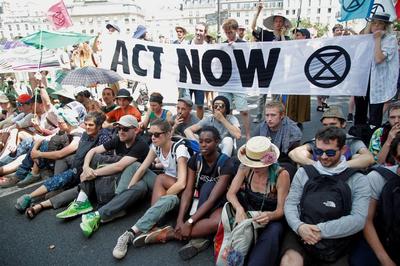 Only one in eight of the world’s most-polluting companies are on track to reduce their greenhouse gas emissions in line with global temperature goals, a study funded by investors with $14 trillion under management found on Wednesday.

The findings underscore the gulf between commitments made by the private sector and the transformation that scientists say is needed to stop the climate crisis wrecking the planet. 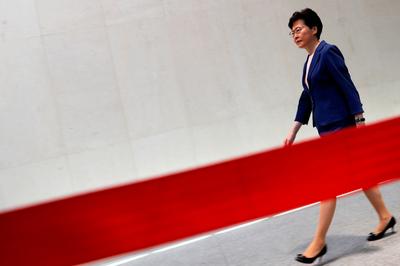 On Tuesday, Lam described the bill, which would have allowed people in Hong Kong, with its cherished rule of law, to be sent to mainland China for trial and pave the way for assets to be confiscated, as “dead”.

But activists and protest groups said they could not trust her words and are increasing demands for her to officially withdraw the bill and step down. 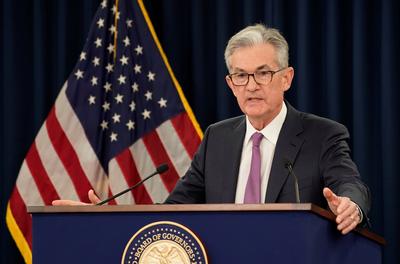 In prepared remarks to a congressional committee, Powell contrasted the Fed’s “baseline outlook” of continued U.S. growth against a considerable set of risks – including persistently weak inflation, slower growth in other major economies, and a downturn in business investment driven by uncertainty over just how long the Trump administration’s trade war with China and other countries will last and how intense it will become. With the announcement this week that it has begun to enrich uranium above the 3.67 percent limit allowed by the 2015 international deal curbing its nuclear program, Iran has opened another round of high-stakes signaling with the Trump administration, which withdrew from the agreement last year, and the European nations that helped negotiate it.

The move is the latest attempt by Iran to impose costs both on Washington for having reimposed punishing economic sanctions, and on Europe for its inability to mitigate their pain.

The incremental but reversible breach of the Joint Comprehensive Plan of Action, or JCPOA, as the nuclear deal is formally known, was telegraphed by Iran,and follows a previous announcement that its stockpile of enriched uranium would exceed the allowable limits under the deal.

The bitter irony is that the current crisis replaces a situation in which all sides had achieved some but not all of their objectives at the cost of suboptimal but not painful concessions, with one in which neither side is likely to achieve any of its primary objectives at the risk of potentially devastating costs.

Source: Trump Traded an Imperfect Nuclear Deal for a No-Win Standoff With Iran 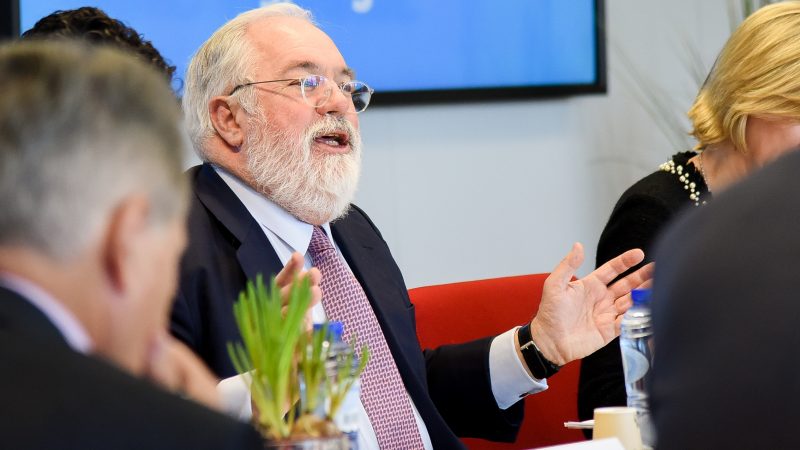 Finland, Sweden, Portugal, France and Germany are often seen as “climate leaders” when it comes to setting ambitious carbon reduction objectives for 2050. However, they lack concrete measures to achieve them, according to new analysis published today (4 July).

Last month, the European Commission issued its recommendations on the draft national energy and climate plans (NECPs) submitted by the 28 EU member states to achieve their 2030 objectives.

But “while the plans include ambitious goals, they lack concrete policies and measures to deliver on the promises,” according to new research by the PlanUp project coordinated by Carbon Market Watch, an environmental NGO.