We must pay particular attention to the improved capability of Russia to project power into the region, especially in light of Moscow’s aggressive and destabilizing actions in the Black Sea and Eastern Mediterranean. Russian forces have reoccupied seven former Soviet bases in the Arctic Circle and built two new ones: the Trefoil base in Franz Josef Land and the Northern Clover base on Kotelny Island.

Source: Russia, China Offer Challenges in the Arctic – Defense One

The U.S. Department of Agriculture temporarily suspended data collection for its Honey Bee Colonies report, citing fiscal cuts as a number of other research programs are scaled back under the Trump administration, CNN reports.

The department’s National Agricultural Statistics Service (NASS) said in a statement earlier this week that although it won’t be collecting quarterly data this July for the report, the office still plans to release the annual report at the start of next month. 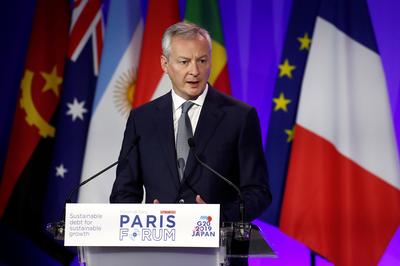 France’s Senate gave final approval to a tax on big technology companies on Thursday, potentially opening up a new front in a trade row between Washington and the European Union.

The 3% levy will apply to revenue from digital services earned in France by firms with more than 25 million euros in French revenue and 750 million euros ($845 million) worldwide. It is due to kick in retroactively from the start of 2019.

France pushed ahead with the tax after EU countries failed to agree a levy valid across the bloc in the face of opposition from Ireland, Denmark, Sweden and Finland.

Throughout the world, ink is being spilled and electrons exercised in a frenetic focus on fifth generation wireless technology, or 5G. The 5G discussion, with all its permutations and combinations, has grown to resemble an elementary school soccer game where everyone chases the ball, first in one direction, then another.

There are five often misunderstood facts to know about 5G:

Source: 5G in five (not so) easy pieces

In Sunday’s Greek elections, voters handed the reins of government over to the center-right New Democracy party, ushering Prime Minister Alexis Tsipras and his leftist Syriza party out of power.

While New Democracy received only about 40% of the vote, it will have a slight majority in parliament, where the party with the most votes receives additional seats.

Syriza, which received about 32.5% of the vote, will be the largest opposition party in parliament. 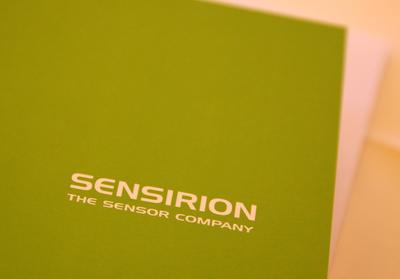 Auto suppliers Johnson Electric Holdings (0179.HK) and Sensirion (SENSI.S) slashed their earnings forecasts on Thursday, blaming a slowdown in car sales and pessimism about the prospects of a Chinese car sector recovery.

The news is the latest to signal weaker global industrial activity and ripples from a trade war that has already forced China’s Geely (0175.HK) Swiss engineering company ABB (ABBN.S) Germany’s Aumann (AAGG.DE) and chemicals giant BASF (BASFn.DE), to warn of turbulence ahead. 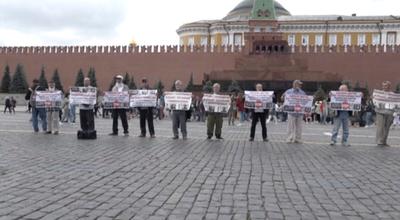 Russian police on Thursday detained over 40 Crimean Tatars who were protesting outside the Supreme Court in Moscow over what they said was the wrongful conviction of four compatriots on terrorism-related charges, a monitoring group said.

OVD-Info, the monitor, said in a statement that police had detained 44 Crimean Tatars who had gathered outside the court with placards while an appeal in the case went on inside. 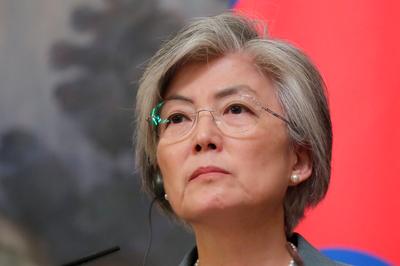 South Korea has warned the United States of the potential damage from “undesirable” Japanese restrictions on exports of high-tech material to South Korea, as a trade row between the East Asian U.S. allies intensifies.

As South Korea sought U.S. help in the dispute, triggered by disagreement over the issue of compensation for South Koreans forced to work for Japanese firms during World War Two, it also took steps to limit the damage to its companies.

Source: South Korea steps up effort to get U.S. help in export row with Japan – Reuters Tehran didn’t act secretly or even quietly. It announced its plans and made sure the entire world knew it was steadily, if gradually, breaking out of the Joint Comprehensive Plan of Action, or JCPOA, the deal that President Donald Trump unilaterally withdrew the United States from more a year ago.

Trump has made a series of confrontational moves since then, most of all imposing harsh American sanctions despite Iran’s compliance with the deal at the time.

But now, Iran is responding with visibly provocative actions, including its suspected sabotage of oil tankers in the Persian Gulf last month.

Is Iran hoping that it might somehow benefit from a U.S. attack? Or is it hoping to trigger a beneficial diplomatic response? What is Tehran really trying to do?

Source: Iran Knows Trump Doesn’t Want a War and Is Trying to Wait Him Out 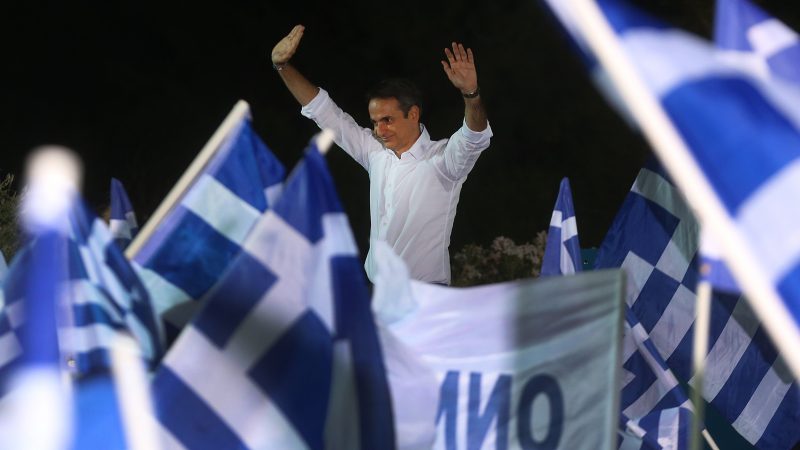 Three years after taking over the leadership of the conservative New Democracy party once headed by his father, the 51-year-old Harvard graduate and former McKinsey consultant has promised to “steamroll” obstacles to business.

“The people must entrust the helm of Greece to a strong hand,” he said on the campaign trail.