Increasingly in U.S. national security circles, it has become common to hear talk of a new Cold War with great-power rivals.

But this way of thinking is imprecise at best, dangerous at worst.

A distinguished group of American experts has just warned against such thinking in regard to China, lest it create a self-fulfilling prophecy.

However unbecoming Vladimir Putin’s rule may be in Moscow, we need a similar corrective for how we think about Russia.

The dangers and fallacies of thinking in Cold-War, zero-sum, and military-first policies towards Russia are several-fold.

First, today’s Russia, while both vindictive and ambitious, has nothing like the global ambitions of the Soviet Union. While it expresses a sense of betrayal by the West, it evinces no grandiose concept for worldwide conquest.

Source: No, we aren’t on the brink of a new Cold War with Russia and China

DISA ultimately wants to move to a zero-trust network environment where access is denied by default and only approved requests are permitted, the agency’s Director of Operations David Bennett told reporters on July 16. 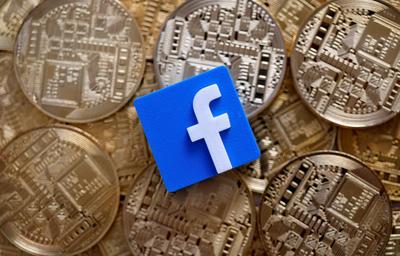 David Marcus, the company’s top executive overseeing the planned Libra project, answered questions from the Senate Banking Committee. During the hearing, a U.S. senator said Facebook was “delusional” to believe people will trust it with their money.

Facebook’s Libra plan, which is seen as a major step for wider adaptation of virtual currencies, has helped stoke this year’s rally in bitcoin, ethereum and other digital coins. 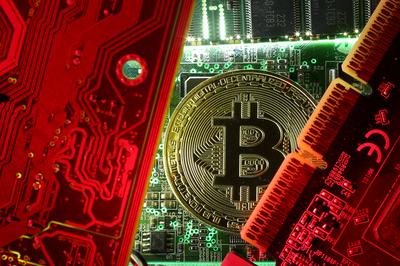 The 20% leap focused investors’ attention on one of the enduring mysteries of cryptocurrencies: what moves the price of an emerging asset in an opaque, largely unregulated market?

For some, the answer lies on social media. Hedge funds and asset managers seeking an edge are training computers to scrape social media sites for triggers that could move the price of digital currencies.

Their goal: crafting algorithms capable of picking out price “signals” from the background noise of sites ranging from Reddit and WeChat to Twitter and Telegram. 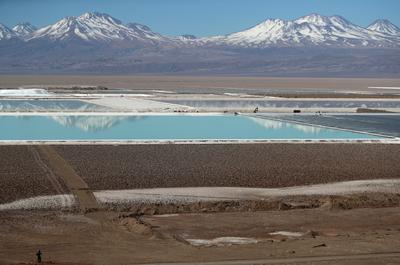 Chile had lured the companies with an enticing offer. In exchange for helping the South American country, the world’s No. 2 miner of lithium, jumpstart its own EV battery industry, the firms would get a guaranteed supply of the coveted metal at attractive prices for nearly three decades amid a global race to lock down supplies.

Now that arrangement is falling apart.

Chile’s government has failed to deliver the bountiful, bargain-priced lithium it had promised in a fast-changing market, according to a Reuters review of regulatory filings and internal documents from a state development agency. 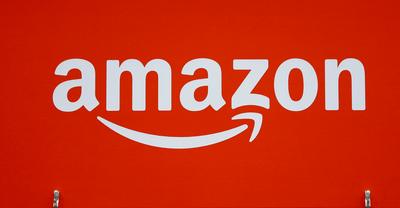 Amazon became the target of an antitrust investigation by the European Union on Wednesday over its use of merchants’ data, underlining regulators’ increasing focus on how tech companies exploit customer information.

U.S. tech giants Amazon, Google, and Facebook have been in the regulatory spotlight as antitrust enforcers examine how they use data to boost their market power. Some U.S. politicians and even one of Facebook’s co-founders have called for them to be broken up.

Source: Amazon under EU antitrust fire over use of merchant data – Reuters 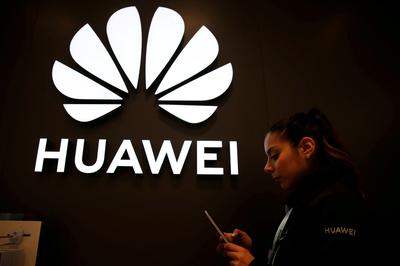 Members of the U.S. Senate and House of Representatives introduced bills on Tuesday to keep tight restrictions on Huawei Technologies Co Ltd, amid concern about President Donald Trump’s easing of curbs on the Chinese firm.

The legislation would among other things bar the removal of the massive telecommunications equipment firm from a Commerce Department trade blacklist without House and Senate approval, and let Congress disallow waivers granted to U.S. companies doing business with the company.

Since the end of World War II, European countries have sought to deepen their integration in pursuit of peace and economic growth. The institutions that became the European Union have steadily expanded and strengthened their authority in recent years as member states have passed more and more decision-making power to the union.

At the same time, the EU has been buffeted by crises, from the 2008 global financial crash to unprecedented migration from Africa and the Middle East to the United Kingdom’s decision to leave the bloc.

Today, the EU is a powerful player on the world stage, but the complexity of its many institutions can often confuse. Here’s a closer look at what the EU is and how it works.

Source: How Does the European Union Work? | Council on Foreign Relations 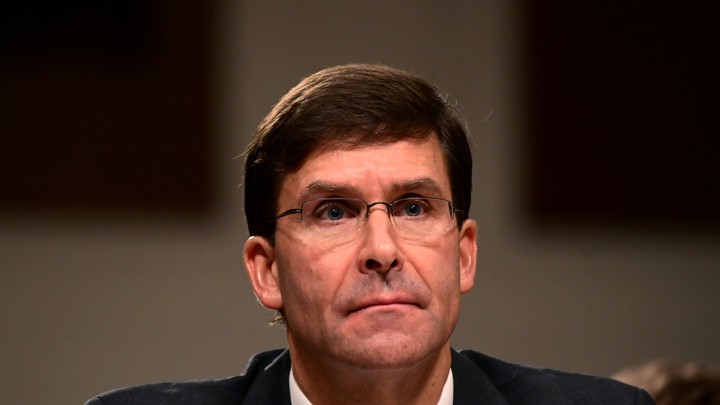 If Mark Esper is confirmed as defense secretary—after seven months without anyone confirmed in that position—he will be walking into the same predicament many other Trump-administration officials occupy. Doing the job right requires speaking the truth. Keeping the job may require catering to a president with little use for it.

Esper served in the military and on Capitol Hill, and most recently was an executive at Raytheon, one of the U.S.’s largest defense contractors. In the tensest exchange of an otherwise tame and affectionate hearing, the presidential aspirant and Democratic Senator Elizabeth Warren repeatedly pressed him to recuse himself from decisions related to the company, and commit to waiting four years before joining another defense contractor after leaving government service.

He refused, saying that the ethics safeguards he had in place were adequate. Since the end of the Cold War, the United States has steadily grown more and more disengaged with Africa.

This is not a defense of the kind of relations that existed during the Cold War, in which Washington backed many horrible dictatorships. But back then, at least, one can say the United States competed for the friendship, loyalty and attention of African countries, and sometimes even did the right thing when it came to issues like democracy, governance and certain human needs, such as public health.

Nowadays, by contrast, putting aside the fact that there is a president in the White House who notoriously dismissed much of the continent as “shithole countries,” most of America’s diplomacy in Africa seems to be run out of the Pentagon, while tepid U.S. economic engagement is dominated by extractive industries, especially oil and gas.

Only very belatedly does the United States seem to have become aware that its arm’s length relationship with Africa has left the continent almost entirely open to China.

Source: What Would Better American Engagement Across Africa Look Like?