Luxuriating in the superiority of their intellect over Americans’ has long been a favorite pastime in Britain, surpassing in popularity such games as cricket, darts, and snooker.

But, according to Alistair Dorrinson, a pub owner in North London, British voters have done irreparable damage to the “most enjoyable sport this nation has ever known: namely, treating Americans like idiots.”

“When our countrymen cast their votes yesterday, they didn’t realize they were destroying the most precious leisure activity this nation has ever known,” he said. “Wankers.”

Source: British Lose Right to Claim That Americans Are Dumber | The New Yorker 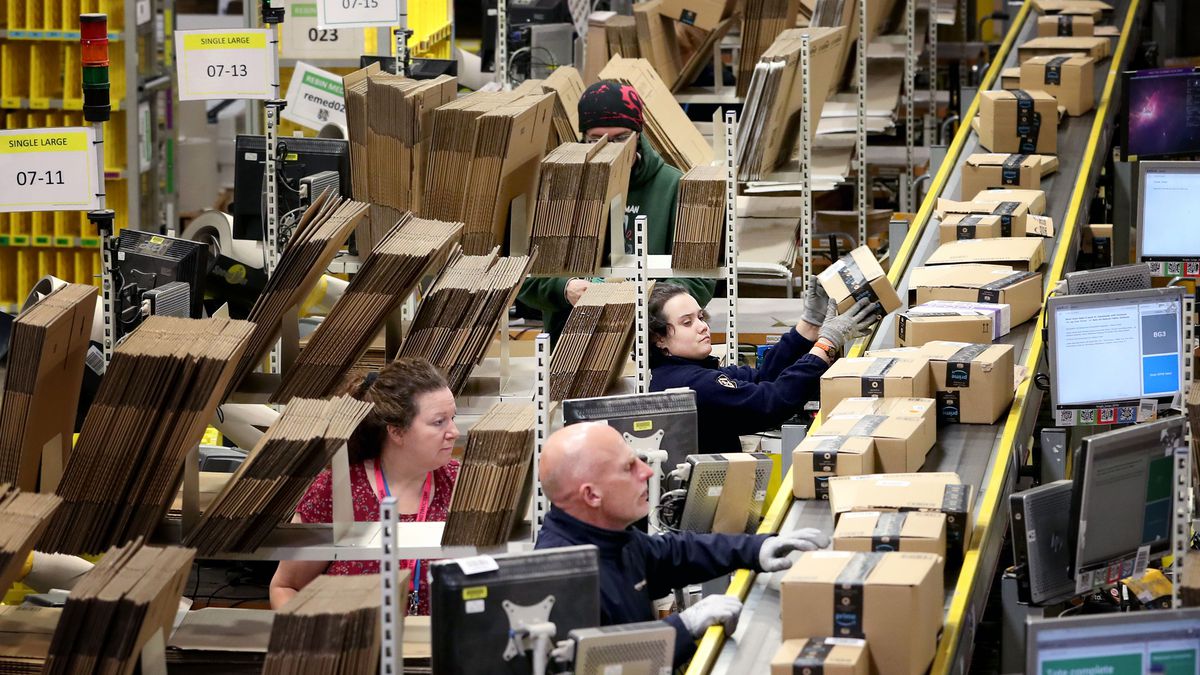 My reporting has led to big realizations. One is that Amazon CEO Jeff Bezos’s execution of his vision for his company is a remarkable feat of business-building and world-changing that seems unlikely to ever be matched — or at least not anytime soon.

Another is that despite facing increasing criticism, Amazon stubbornly refuses to acknowledge many of the unintended consequences that its rise to dominance has spawned, often only capitulating after some external force has applied overwhelming pressure.

So what else did I learn?

Let’s start with Amazon’s power. Its roots can be traced back to a potent cocktail of vision, fortuitous timing, relentlessness, and a knack for exploiting loopholes — from state tax laws to a dearth of regulation that could have prevented it from acting simultaneously as retailer, retail platform, and consumer brand kingmaker.

Source: Amazon’s rise to power has been great for consumers. But is it too big? – Vox

We are in this mess in part because Labour has wasted the last three years.

The leadership’s strategy was to respect the result but hope the Tories would implode under Brexit pressure before Labour did. For the leadership, Brexit was always a second-order issue—the first was getting a Labour government. It bet everything on an election which only the Tories and their allies in the Democratic Unionist Party could call.

While Labour was right morally and electorally to try to straddle the Brexit divide, this was never attempted coherently or convincingly.

The pursuit of office and not national interest was what ultimately mattered. 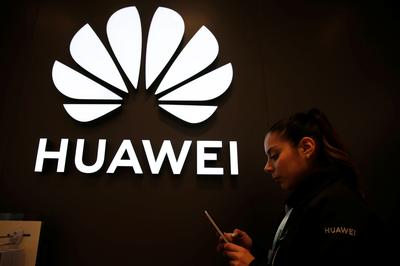 China’s Huawei Technologies laid off more than two-thirds of the 850-strong workforce at its Futurewei Technologies research arm in the United States, after being blacklisted by the government.

Futurewei, which has offices in Silicon Valley and the greater Seattle, Chicago and Dallas areas, said it cut more than 600 jobs. The unit, set up in part to work with universities and researchers, recorded $510 million in operating costs last year.

What does this expanded account, stretching back 230 years, reveal?

Not surprisingly, it tells us that serious misconduct by presidents and their senior officials has from the start marked the record of the American state.

Much of that corruption has been driven by the common temptations of avarice and power. Outright greed is misconduct’s most common seedbed.

As early as 1792, during Washington’s presidency, former Assistant Treasury Secretary William Duer bilked the Treasury of $250,000 and, through insider trading, caused a financial panic.

At roughly the same time, the Army’s ranking general, James Wilkinson, lined his pockets with Spanish gold in return for attempting to split the infant union.

Source: Mueller, Trump and the History of Presidential Misconduct | Time

But although 5G will raise national security concerns, autonomous systems could have a bigger impact on how the military operates, Brose said.

After the blog came out, I received the one and only communication in my life from Trump, written by hand on a copy of the blog post and saying “thank you for the kind words.”

(In the upper left hand corner of the blog post, somebody had written: “Dad,” in handwriting very different from Trump’s. Presumably one of the children had somehow seen the blog and forwarded it to him.)

Fast forward to 2019, and the Department of Defense’s Joint Enterprise Defense Infrastructure cloud contract. President Trump is now saying he’s “getting tremendous complaints about the contract with the Pentagon and with Amazon.” 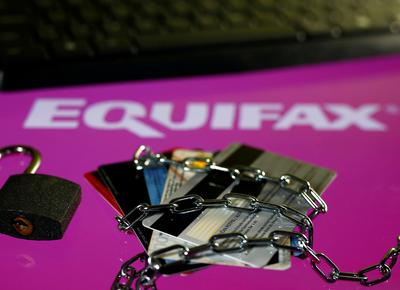 Credit-reporting company Equifax Inc (EFX.N) will pay up to $700 million to settle claims it broke the law during a massive 2017 data breach and to repay harmed consumers, in a landmark settlement that was nonetheless criticized by consumer advocates and some lawmakers who called for stricter regulation. The biggest shareholders in China’s new Nasdaq-style STAR Market lost a combined $1 billion in the second day of trade on Tuesday, a day after the board’s roaring debut created three new billionaires.

All but four companies of the 25 stocks listed on the market fell as investors took profits from opening day gains, erasing about 9% of the total market capitalization.