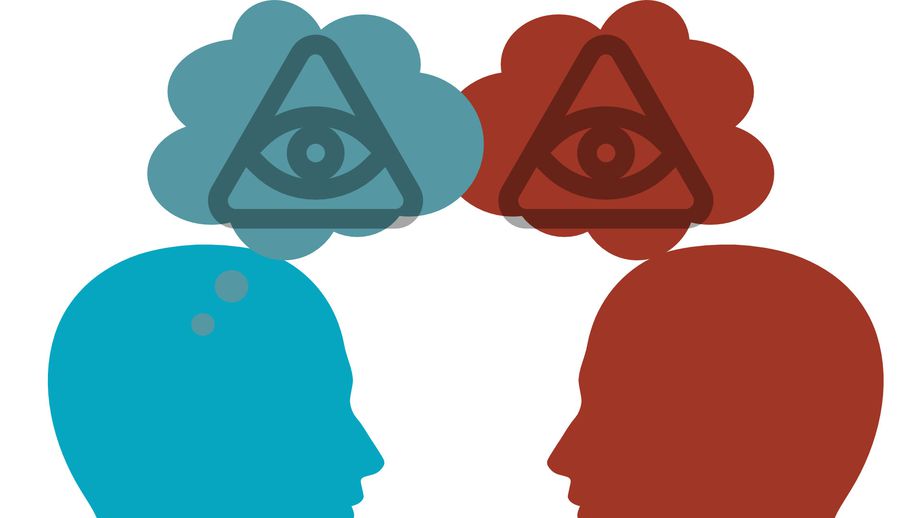 As Full House actress Lori Loughlin and her husband await their next court date, they stand accused of paying a $500,000 bribe to get their daughters into the University of Southern California as crew team recruits. Their defense is said to rest on the belief that they were making a perfectly legal donation to the university and its athletic teams (their children never rowed a competitive race in their lives).

Legal strategies and moral considerations aside, this strange behavior has left many observers wondering, “What were they thinking?” Surely, Loughlin and her family must have considered someone at the university would audit the admissions records or realize the coach’s high-profile recruits had never rowed a boat.

U.S. Attorney General William Barr gave a talk today at Fordham University, on “going dark” and the purported need to outlaw encryption systems that lack backdoors for law-enforcement officials. This was hardly the first time that a Department of Justice official has tried to persuade Americans to accept holes in encryption.

What was surprising is that backdoors were the only topic that Barr spoke on: it seems that the Trump administration has become very serious about this issue.

Source: The Arguments for Weakening Encryption Aren’t Any Better Under Trump – Defense One 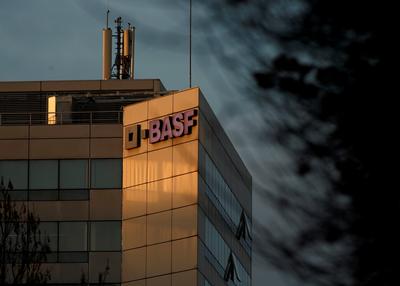 German blue-chip companies BASF, Siemens, Henkel (HNKG_p.DE) along with a host of others said on Wednesday they had been victims of cyber attacks, confirming a German media report which said the likely culprit was a state-backed Chinese group.

Public broadcaster ARD said the hackers used a type of malware called Winnti, which allows attackers to remotely access a victim’s computer network. ARD said an analysis of the malware code showed which companies were targeted by a group likely working for the Chinese government.

House lawmakers from across the political spectrum will finally get a chance to grill former special counsel Robert Mueller on Wednesday about his two-year investigation.

Mueller will face lawmakers from the House Judiciary and Intelligence committees in back-to-back hearings months after the release of his report, which did not find enough evidence to show the Trump campaign conspired with Russia during the 2016 presidential election.

It separately did not reach a conclusion on whether President Trump obstructed the investigation, though it pointedly declined to “exonerate” the president.

Here are 10 key players to watch.

Since the discovery of social media manipulation by nefarious actors in the 2016 campaign, governments and social media platforms have made few public attempts to disrupt the systems that enable the spread of disinformation.

While preserving democratic and economic institutions in the digital era will require more action from governments and platforms, if we, the public, can acknowledge ourselves at the targets, we can make ourselves less susceptible.

Source: Four steps to stop the spread of disinformation online

For four decades, until the start of 2019, there had been only one acting secretary of defense for more than a day—William Howard Taft IV at the start of President George H.W. Bush’s administration, who served while John Tower’s nomination was pending and continued briefly after the Senate voted it down.

While other modern presidents have pushed out their defense secretaries—Les Aspin, Donald Rumsfeld, and Chuck Hagel, for example—they managed the transitions to avoid any acting leaders. By contrast, there will be at least three acting secretaries of defense this year. 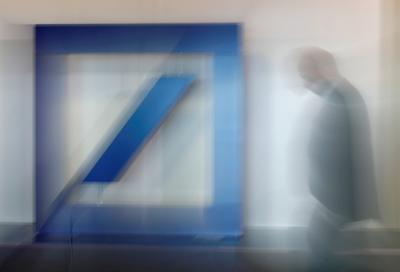 Deutsche Bank (DBKGn.DE) reported a bigger than forecast quarterly loss of 3.15 billion euros ($3.5 billion), underlining the challenges faced by Chief Executive Christian Sewing as he attempts to turn around the struggling business.

Germany’s largest bank had already flagged it would lose around 2.8 billion euros in the quarter when it announced a restructuring plan that will see 18,000 jobs go and cost 7.4 billion euros overall. 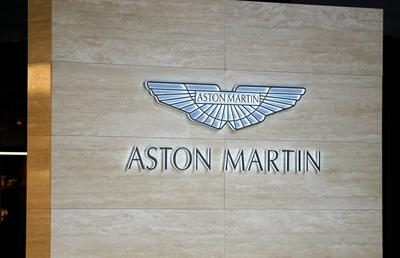 Aston Martin (AML.L) on Wednesday became the latest auto firm to report a hit to its business from a shaky European economic mood, cutting its 2019 volumes forecast after sales to dealers in the region fell by almost a fifth in the first half. 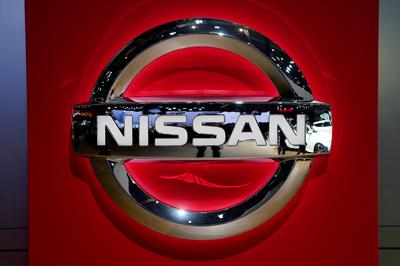 Nissan Motor Co Ltd (7201.T) warned on Wednesday that first-quarter profit tumbled around 90% percent, a day before it is expected to announce more than 10,000 job cuts as the crisis deepens at Japan’s second-largest automaker.

The dismal earnings, due to be formally announced on Thursday, mark one of Nissan’s worst quarterly performances in around a decade. The automaker is fighting to rein in its operations after years of aggressive expansion under former chairman Carlos Ghosn, ousted last year in a dramatic scandal that shook the industry. 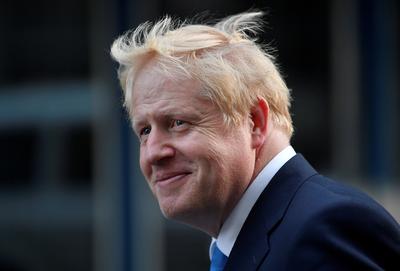 Just hours before Boris Johnson was due to take office as prime minister, one of the most unconventional architects of Brexit was named as a senior adviser to help implement his pledge to leave the European Union by Oct. 31.

Johnson enters Downing Street at one of the most perilous junctures in post-World War British history – the United Kingdom is divided over EU divorce and weakened by a three-year political crisis since the Brexit referendum.

His pledge to energize the country and deliver Brexit – do or die – on Oct. 31, sets the United Kingdom up for a showdown with the European Union and thrusts it toward a potential constitutional crisis, or election, at home.