It’s not a coincidence that allies are striking out on their own. Countries in the Pacific worry that the U.S. is forcing them to choose between their economic connections to China and their security relationships with the U.S.

And while forcing this choice, the U.S. is also publicly calling the security guarantees into question—President Trump did so before arriving in Japan for the G20 summit.

Meanwhile, European allies blame Trump-administration tactics for Iran’s decision to lash out at shipping in the Gulf.

Source: The Bill for ‘America First’ Is Coming Due – Defense One

What if the United States threw a party and no one came? It is finding out in the Persian Gulf, where Trump administration’s calls to unite to counter Iranian aggression are being met with caution, circumspection and shrugs.

The reason is not fear of the Iranians. Instead, it is a calculus by Washington’s allies and partners that they may be safer staying far away from whatever the United States really intends and what they might be drawn into.

The Iranian government seems to be pursuing a policy that keeps tensions in the Gulf simmering but not boiling. The goal is to create a crisis but not a war.

Iran is trying to force the world to engage with it and seeking to thumb its nose at the U.S. “maximum pressure” campaign that threatens any multinational that does business with the Islamic Republic.

Source: About that Counter-Iran Coalition… – Defense One

The structure of global power in 2019 is very different from what it was even a few years ago. We now live in a G-2 world, in which China is rapidly catching up to the U.S. on most measures of power and influence. Although China is still far behind the U.S. in military terms, its GDP is now larger than America’s (on a purchasing-power-parity basis).

Clearly, no other country even comes close to rivaling China and the U.S. But, collectively, EU member states—even without the United Kingdom—would constitute a power of similar magnitude. By bolstering its strategic sovereignty, therefore, Europe could make such a G-3 world a reality.

Source: Which way now for the EU? 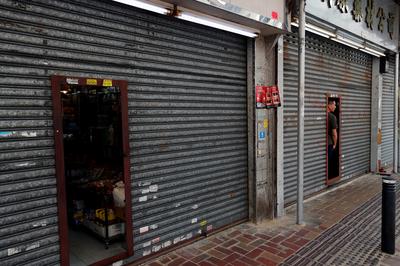 Months of increasingly violent protests in Hong Kong are taking a growing toll on the city’s economy, weighing on confidence and scaring away tourists from one of the world’s most vibrant shopping destinations.

Economists say the impact of anti-government protests over the past eight weeks is already worse than in 2014, when a so-called “Umbrella revolution” paralyzed the city’s financial district for 79 days. 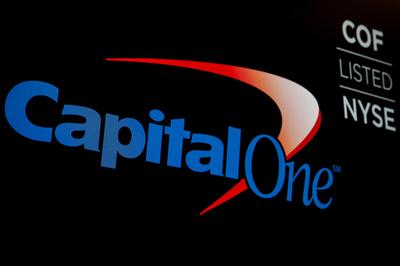 Capital One Financial Corp (COF.N) said on Monday that personal information including names and addresses of about 100 million individuals in the United States and 6 million people in Canada were obtained by a hacker who has been arrested. 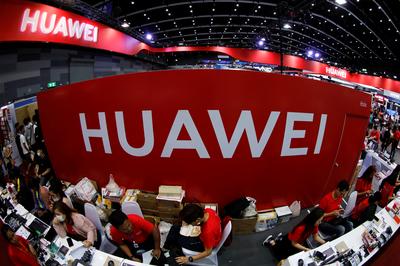 Chinese tech giant Huawei Technologies warned on Tuesday a U.S. trade blacklisting will impact short-term revenue growth, even as its half-year revenue surged 23% thanks to soaring smartphone sales at home.

In its first results since Washington placed it on a so-called entity list in May that effectively banned U.S. firms from supplying to it, Huawei also said it remained focused on improving the global smartphone business which bore the brunt of supply chain disruptions caused by the U.S. action. 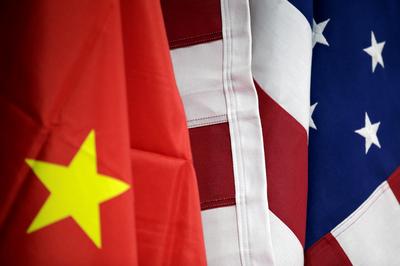 Investors were surprised last week after Texas Instruments said that U.S.-China trade tensions were not hampering its ability to conduct business in China, while Intel said on Thursday that customers worried about potential tariffs on chips were preemptively buying processors.

“We really think the Q2 action was pulling from the second half into the first half,” Intel CFO George Davis told Reuters following the earnings report. “Depending on how the trade discussions go, there could be some additional activity there, but we’re not expecting at the same level, if at all, during the third quarter. We’re forecasting demand based on the signals we’re getting from our customers.” 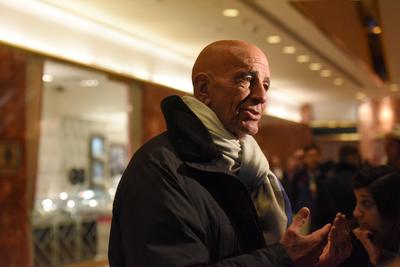 Tom Barrack, a billionaire friend of U.S. President Donald Trump, pursued a plan to buy Westinghouse Electric Corp even as he lobbied Trump to become a special envoy to promote the building by the firm of nuclear power plants in Saudi Arabia, said a congressional report released on Monday.

While Barrack failed in both efforts, the report provides fresh evidence of the ease with which some corporate and foreign interests have gained access to Trump and other senior members of his administration. 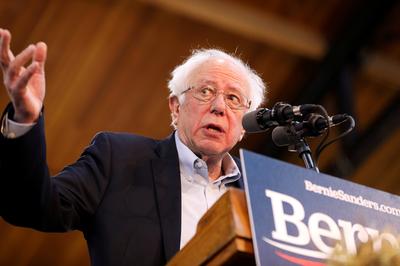 Progressive allies Bernie Sanders and Elizabeth Warren headline the first night of the second Democratic presidential debates on Tuesday, with eight other contenders aiming for a breakout performance that could propel them into the top tier of the White House race. 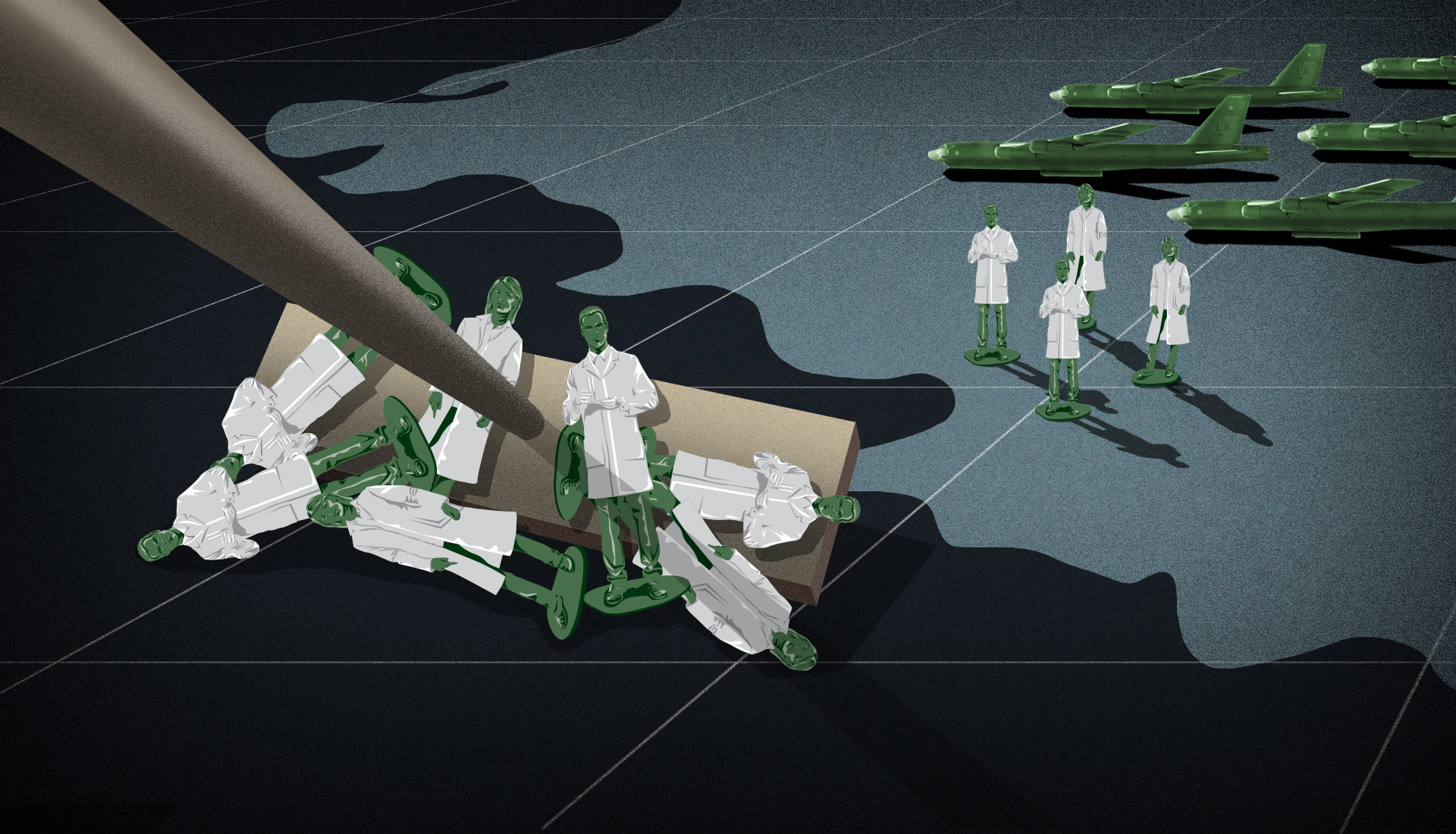 The advisory group, known as Jason, is a team of some 60 of America’s top physicists and scientists who spend each summer in La Jolla, California, conducting studies commissioned by the Pentagon and other U.S. government agencies.

Lisa Gordon-Hagerty, the head of the National Nuclear Security Administration, objected, telling Griffin’s office the scientists were crucial for keeping America’s nuclear stockpile secure, according to an NNSA official and others affiliated with the Jason program. Gordon-Hagerty’s agency offered to take responsibility for the program. She only needed Griffin’s signature to make it happen.