Two weeks ago, the U.S. Air Force released its request for proposals for development of the Ground-Based Strategic Deterrent, or GBSD, program, an effort to replace existing ICBMs with new missiles to serve until 2075 or beyond.

Last week, Boeing surprised the defense world by announcing it will not bid, leaving only Northrop in the competition. The Air Force now possesses three options:

• Sole-source the award to Northrop.

• Rapidly incorporate Northrop and Boeing in a national team approach.

The first of these options offers more risk than reward. Re-opening the debate over the acquisition strategy is likely to delay the program, which is already bereft of any slack in its schedule.

Source: Consider a National-Team Approach to the Next ICBM – Defense One

The U.S. Army Futures Command may be in Texas to take advantage of Austin’s tech-startup scene, but the Lone Star State has at least one other feature that meshes well with research into hypersonic missiles, lasers, and autonomous weapons: lots of room.

On Thursday, Texas A&M University announced that it will build a $130 million testing range, lab, and proving ground for the Futures Command on a 2,000-acre campus near the small city of Bryan, about 100 miles east of Austin. The facility will include a kilometer-long testing tunnel for hypersonic missiles, weapons that fly at five times the speed of sound.

“Texas A&M will be the hypersonics research capital of the country with the planned construction of a ‘ballistic aero-optics and materials’ [or BAM] facility,” Katherine Banks, Vice Chancellor and Dean of Engineering at Texas A&M, told a meeting of the university’s board of regents on Thursday.

Analysts warn that the Sino-American conflict is not playing out in a vacuum and that economies around the world are suffering from investment volatility, supply chain uncertainty and currency fluctuations. And as both the United States and China strap in for what’s increasingly looking like a protracted trade war, a slowing global economy already saturated with uncertainty is bracing for impact.

“We are increasingly looking at significant damage to an international economy that was already starting to lose momentum in other ways,” says Louis Kuijs, the Hong Kong-based chief Asia economist at Oxford Economics. “There are so many other countries that are affected by such a slowdown.”

It was a classic Trump move: distract, divert, repeat. When a presidential problem surfaces, the president finds a way to move the problem out of the public eye, relieving pressure on him to solve the actual problem.

But two and a half years into his tumultuous presidency, Trump is finding that problems at home and abroad are mounting, getting harder to obscure. And with the presidential campaign heating up, the president is getting daily criticism from two dozen people who want his job.

Source: President Trump’s Distraction Strategy Could Be Fraying | The Civic Report | US News

Republicans say the reasons for the departures vary: Some are frustrated with serving in the minority party, some fear of losing reelection, and some committee chairmen are facing term limits.

But one of the starkest reasons some name is President Donald Trump’s grip on the party, which makes it difficult for members to either stray too far away or stand too close.

A toxic political culture and hyperpartisanship likely play a role in politicians rethinking whether they want to stick it out in Congress.

Source: Second Round of Retirements Stings GOP Ahead of 2020 | The Civic Report | US News

We think the FTC is still the right agency to lead the US privacy regulatory effort. In this essay, we explain the FTC’s structural and cultural strengths for this task, and then turn to reforms that could help the FTC rise to modern information privacy challenges.

Fundamentally, the FTC has the structure and the legal powers necessary to enforce reasonable privacy rules. But it does need to evolve to meet the challenge of regulating modern information platforms.

Source: The FTC can rise to the privacy challenge, but not without help from Congress 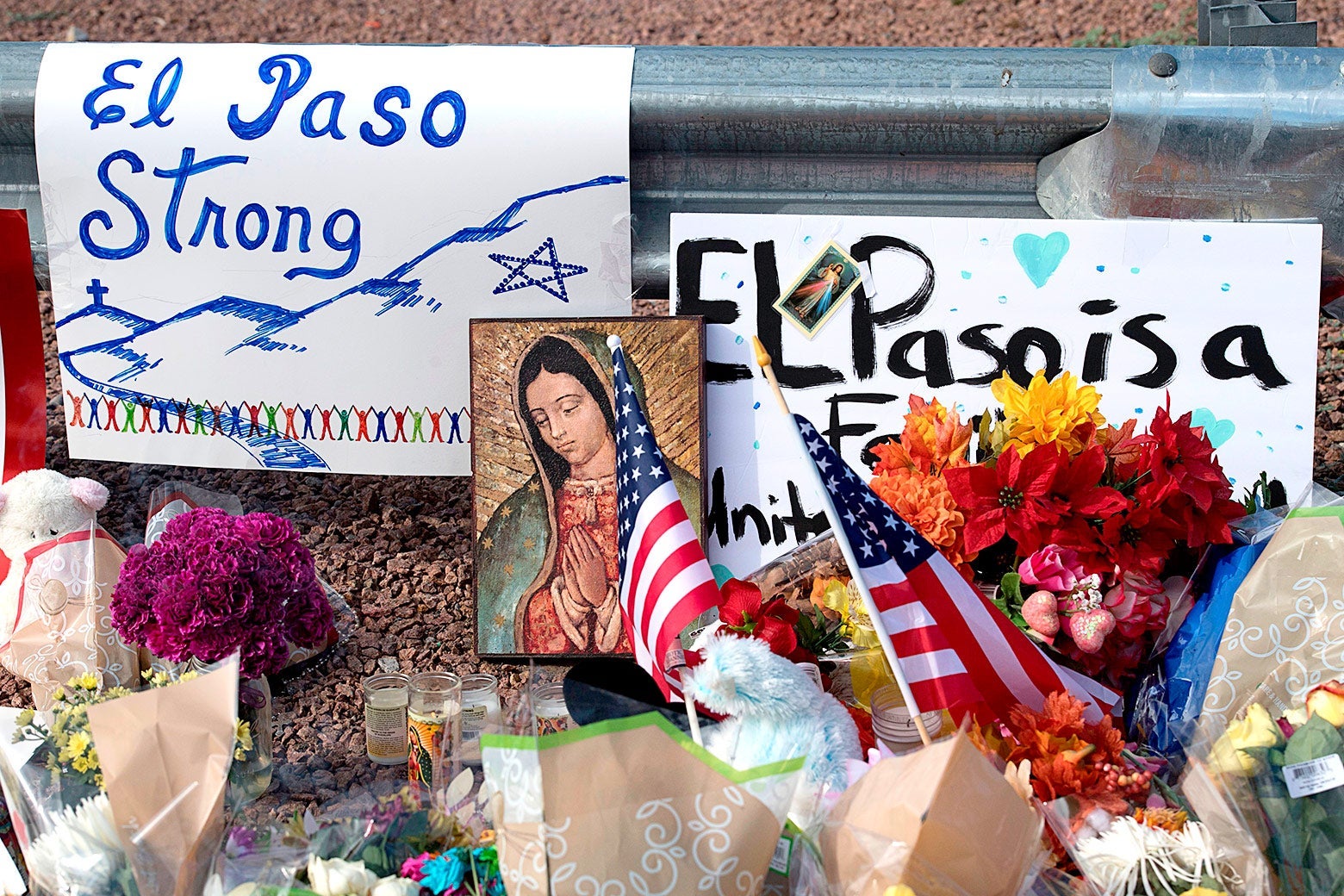 Much of what explains why right-wing terrorism is so deadly while jihad at home is less bloody than expected is because of the government response and that of other important actors.

The FBI devotes far fewer resources to right-wing terrorism than it does jihadi terrorism, and programs for countering violence extremism also focus largely on jihadis.

Most social media companies are aggressive in trying to get jihadis off their platforms. They are far more cautious, however, when it comes to white supremacists, fearing political backlash.

Legally, federal counterterrorism officials have far more power to go after those associated with international terrorist groups than they do for domestic terrorist groups, no matter how lethal. However, as terrorism expert Clint Watts points out, there is far more political attention in Congress to black identity movements and the left-wing antifa—neither of which pose remotely the danger of white supremacists—because of their political orientation.

Source: After El Paso, right-wing terrorists have killed more people on U.S. soil than jihadis have.

The Trump-McConnell confirmation juggernaut has clearly prized circuit over district confirmations—note the greater confirmation rate (93% to 70%) and much shorter time from nomination to confirmation (151 median days to 271).

Source: Trump’s judicial appointments record at the August recess: A little less than meets the eye 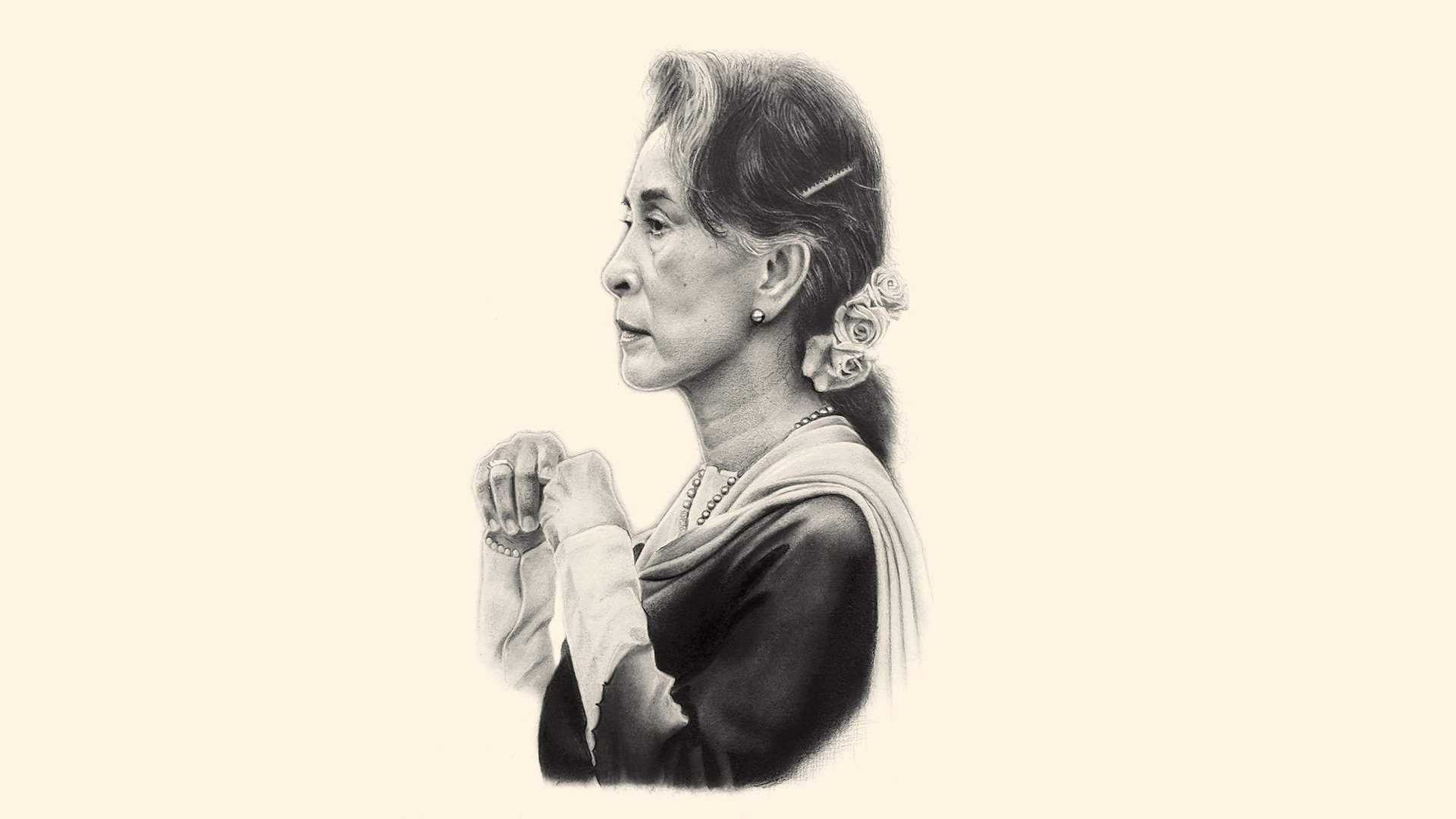 The ancient kingdoms of Burma had frontiers that for thousands of years ebbed and flowed with the fortunes of its neighbors. In 1948, after more than a century of British rule followed by years of brutal Japanese occupation, the country achieved independence; since then, it has endured continuous and overlapping civil wars—the longest-running in the world—between the military and the country’s various ethnic groups. (Some 65 percent of the population is ethnic Bamar, but there are more than 100 other ethnicities, dozens of which have taken up arms over the years.)

The military has ruled the country either directly or indirectly since 1962. In 2011, stifling martial law gave way to a partial opening: Political prisoners were released, relatively free elections were held, and the government began to plug Myanmar into the internet and the global economy.

But modern Myanmar has never known peace or controlled all of its borders.

The status of the Rohingya, who live in Rakhine State—which borders Bangladesh to the north and the Bay of Bengal to the west—has long been at issue.

Many Burmese deny that the Rohingya are a distinct ethnic group, referring to them as Bengalis—unauthorized immigrants from Bangladesh. This was codified into law in 1982, when legislation denied citizenship to anyone who had come to Myanmar during British rule; the junta used this law to deny citizenship to all Rohingya.

In the late ’70s and again in the early ’90s, the military launched operations that brutally drove more than 300,000 Rohingya into Bangladesh.

Source: Aung San Suu Kyi and the Future of Myanmar – The Atlantic When the history of Myanmar’s genocide against the Rohingya people is finally written, it may read a lot like the cases of Rwanda and Yugoslavia. The International Criminal Court could eventually prosecute a few of the military officers responsible for killing and torturing thousands of Rohingya, a predominantly Muslim ethnic minority long persecuted in Myanmar.

Chances are, though, that justice will be lumbering and uneven. Like others before them, most of the perpetrators will likely evade prosecution altogether.

History could turn out differently, however, if calls are heeded from the United Nations independent fact-finding mission in Myanmar to sanction the global network of war profiteers who are financing the genocide.