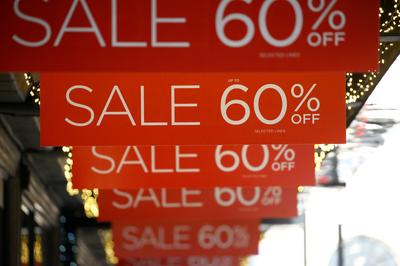 Britain’s economy shrank for the first time since 2012 in the second quarter, a severe hangover from a pre-Brexit stockpiling boost and one that bodes poorly as Prime Minister Boris Johnson gears up to leave the EU in October.

d to a new 31-month low against the dollar after data showed output in the world’s fifth-largest economy fell by 0.2% in the three months to June compared with the previous quarter, below all forecasts in a Reuters poll of economists that had pointed to a flat reading.