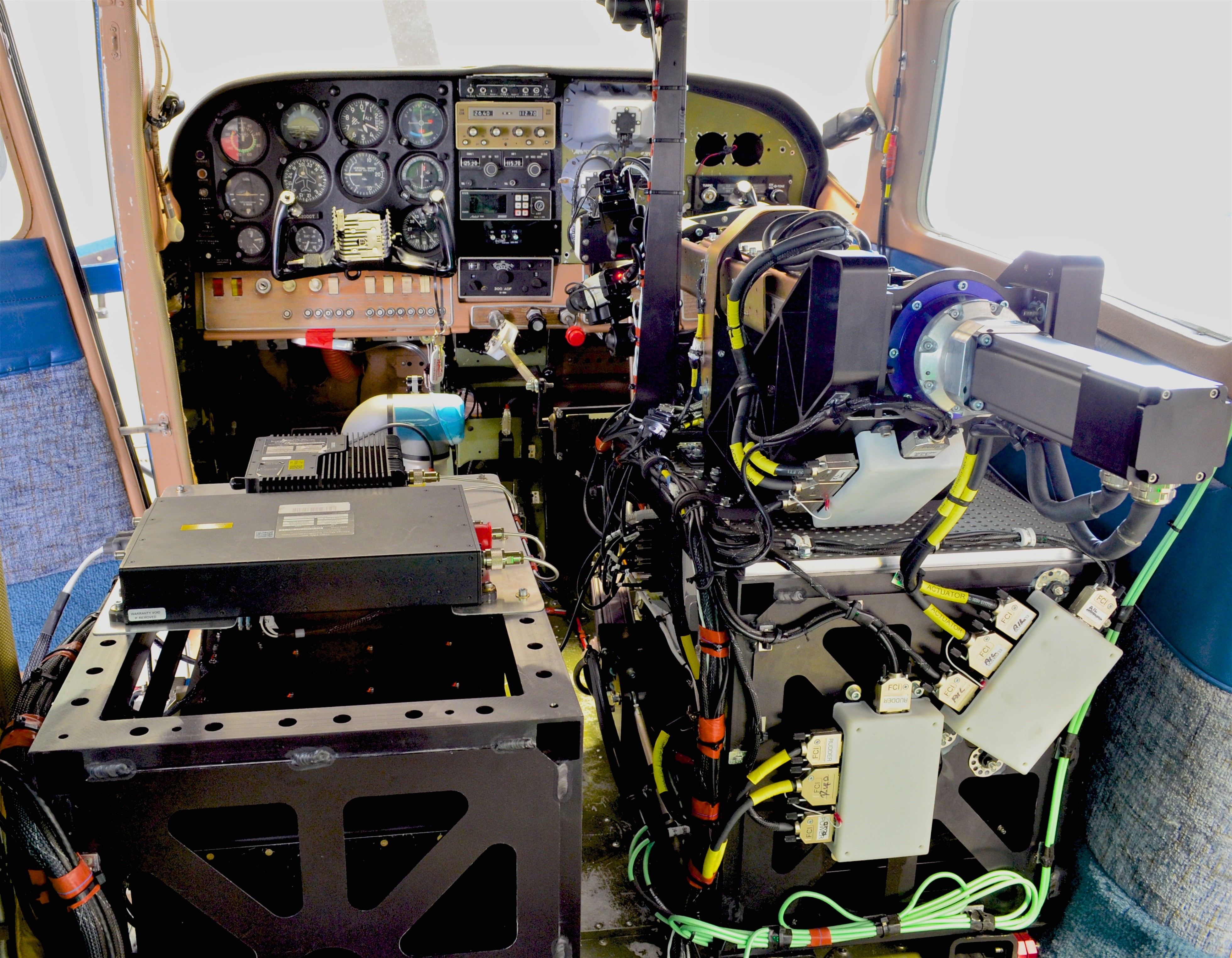 Air Force scientists have announced that they had tested a robot kit that can turn virtually any plane into a self-piloting drone, through a program called ROBOpilot.

Why is that important?

For starters, planes and drones are expensive. The drone shot down over Iran last month cost $220 million. For years the military has rushed to fund fabulous, exquisite drones of all shapes and sizes.

Some, like the $15 million MQ-9 Reaper from General Atomics, are cheaper than manned military aircraft. But the big ones are more expensive than many types of civilian sport aircraft.

Source: Air Force Tests Contraption That Can Turn Any Plane Into a Robot Plane – Defense One

China’s active courting of the region rings alarm bells in Australia, which – despite differences with its island neighbors over climate change, immigration programs and its handling of refugees – regards itself as the South Pacific’s natural leader and is by far the region’s biggest aid donor.

Morrison, whose devout Christianity and love of sports plays well in the region, has responded to the Chinese forays with what he calls Australia’s Pacific “step-up,” including a new 2 billion Australian dollar infrastructure financing facility and five new diplomatic missions in a region that is home to about 15 million people spread over 20 million square kilometers (about 7.7 million square miles) of blue Pacific waters.

In Michigan, a state that’s 16 electoral votes Trump captured by winning just 10,704 more votes – or 0.3 percent of votes cast in the Wolverine State – Democrats are getting back to some very basic, old-fashioned campaign rules.

Listen. Don’t treat voting as a transaction. And make sure you don’t take for granted those “reliable” voters – such as African Americans – who turned out to be not so reliable for Democrats in 2016. 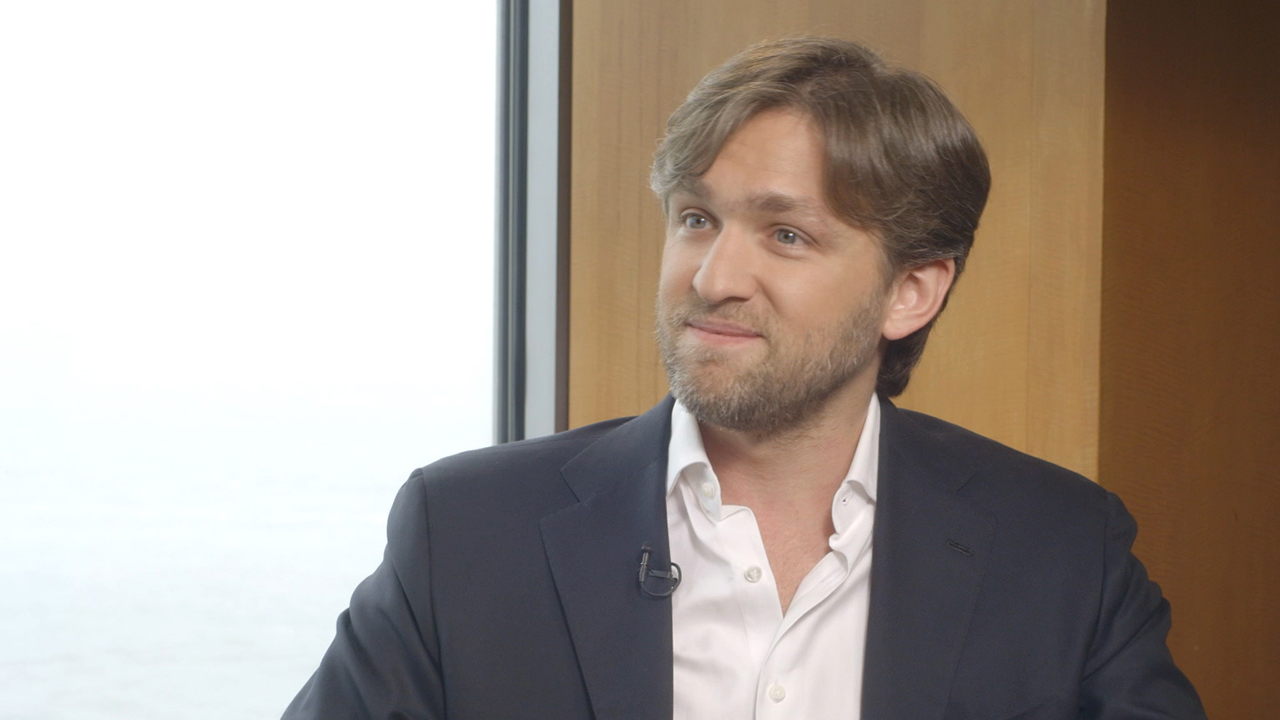 So, how can companies distinguish top talent in a sea of remote workers? Of the thousands of applications Toptal receives each month from individuals wanting to be listed on its platform; typically fewer than 3% are accepted based on a screening process that evaluates a candidate’s language competency, technical knowledge, and test projects.

Source: Why Toptal Believes the ‘Talent Economy’ Is the Future of Work | Fortune 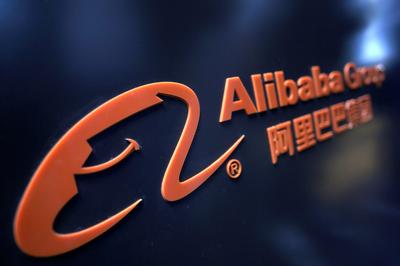 New York-listed Alibaba was most likely to launch the offer – potentially the world’s biggest of the year – as early as the third quarter, sources have said, and late August, after its first-quarter earnings, was widely viewed as the most likely window.

Source: Alibaba and the $15 billion question: Amid Hong Kong’s protests, when to list? – Reuters 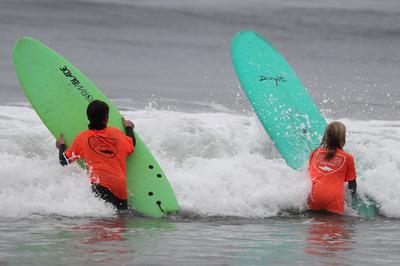 President Donald Trump’s decision to slap 10% tariffs on imported surfboards convinced surf executive Sue Bowers to move factory jobs out of China – but not back to the United States, which was one goal of Trump’s tariffs.

Strict environmental rules and steep labor costs have sent scores of Southern California surfboard manufacturers to China. Now, the tariffs have Bowers and other executives searching for factories in places such as Thailand and Vietnam. 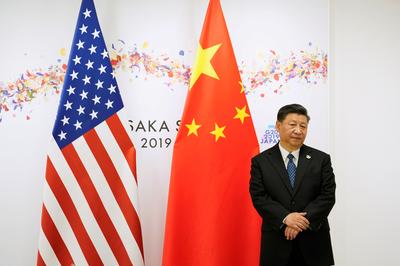 To the outside world, China’s ruling Communist Party – faced with an expanding trade war crimping an already slowing economy and spiraling protests in Hong Kong – is confronting some of its strongest political and economic headwinds in decades.

Many in Beijing believe U.S. President Donald Trump’s approach to the trade war, and the Chinese government’s effort to use Washington as a scapegoat for the Hong Kong unrest, provides Xi with convenient and effective short-term political cover. 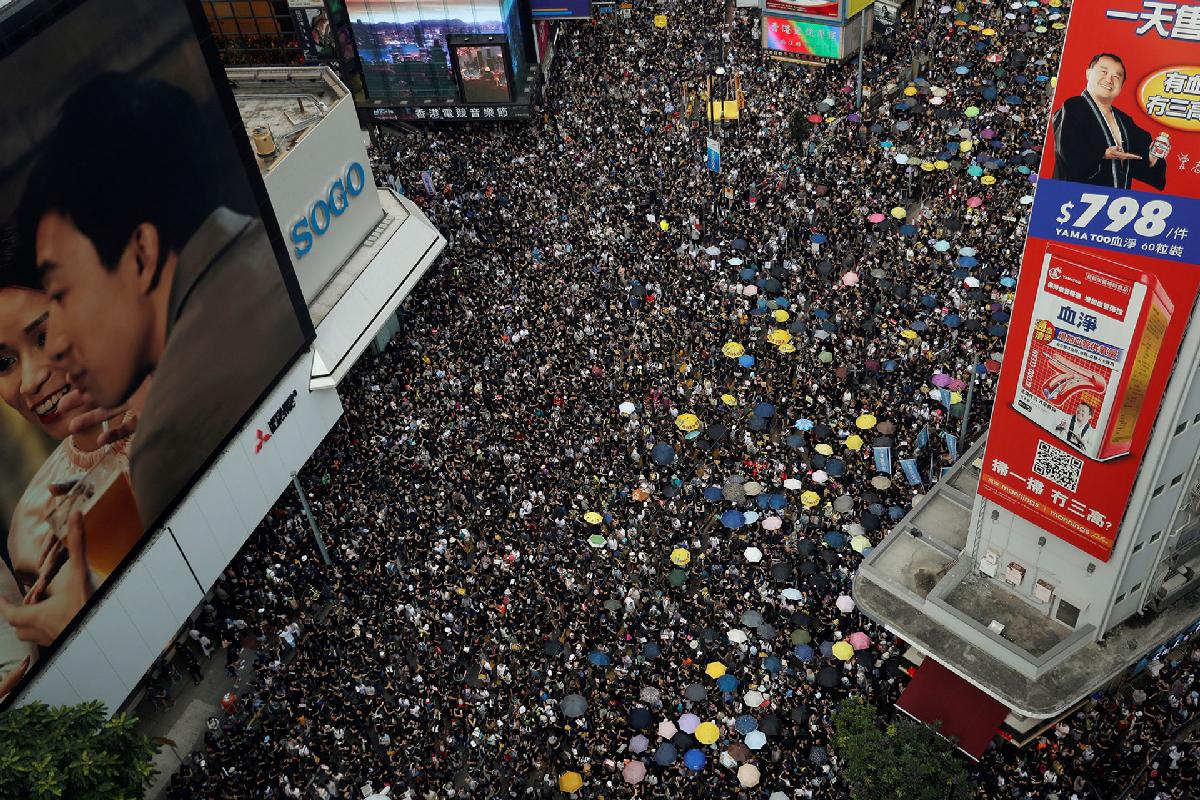 It is a movement without clearly discernible leaders or structure, making it difficult for the authorities to effectively target— and increasingly hard for the protestors themselves to manage. While it has the support of established pro-democracy groups, the amorphous movement is fueled by activists like Ah Lung – young Hong Kongers who operate independently or in small groups and adapt their tactics on the run.

“We’re not so organized,” Ah Lung said. “Every day changes, and we see what the police and the government do, then we take action.”

“My dream is to revive Hong Kong, to bring a revolution in our time,” Ah Lung said. “This is the meaning of my life now.”

The protesters’ mantra – “Be water!” – epitomizes the movement’s tactics.

A phrase borrowed from the Hong Kong movie star Bruce Lee, who used it to describe his kung fu philosophy, it is a call for flexibility and creativity, moving forward to press an advantage and pulling back when a strategic retreat is needed.

Source: Inside the Hong Kong protesters’ anarchic struggle against China It’s too early to say what India’s breach of the status quo in Kashmir will mean for long-term stability in South Asia. There are, of course, many fears of where revoking the semiautonomous status of Jammu and Kashmir could lead—from another retaliatory insurgency by militants in Kashmir backed by Pakistan, or worse still a destabilizing war between the two nuclear-armed rivals.

Ultimately, though, it is China—not India or Pakistan—that will likely tip the balance in a region teetering yet again on the brink.

Indian Prime Minister Narendra Modi and his Hindu nationalist Bharatiya Janata Party view downgrading Kashmir’s status from a state in India to a union territory directly governed by New Delhi as a decisive blow to Pakistan’s claims over the disputed territory.

But everyone stands to lose if regional tensions escalate further, starting with the 8 million residents of the Kashmir Valley now living under a total Indian security lockdown and communications blackout. China, more than any other player in this dangerous game of Risk, seems to understand that best.

Source: China Appears to Understand the Risks in Kashmir More Than India or Pakistan

“Tilt” is a word with a history in South Asia. Nearly a half-century ago, Pakistan’s government brutally repressed its citizens in the eastern part of the country. Millions of refugees streamed into India, which mobilized its armed forces. Pakistan attacked, and India responded. Full-scale war ensued. When the dust settled, Pakistan had been dismembered, with its eastern part becoming the independent country of Bangladesh.

The US government watched these events unfold with concern. India’s claim to be non-aligned was not taken seriously, and President Richard Nixon and National Security Adviser Henry Kissinger judged victory for India to be a gain for the Soviet Union.

The US dispatched an aircraft carrier to the Bay of Bengal, ostensibly to deter further Indian military action, but in fact more as a signal of American support for Pakistan. The show of force did not change the trajectory of the crisis, but the US decision to tilt toward Pakistan (a phrase that made its way into newspapers) was infamous in India for decades to come.

Source: Tilting at More than Windmills in South Asia | Council on Foreign Relations