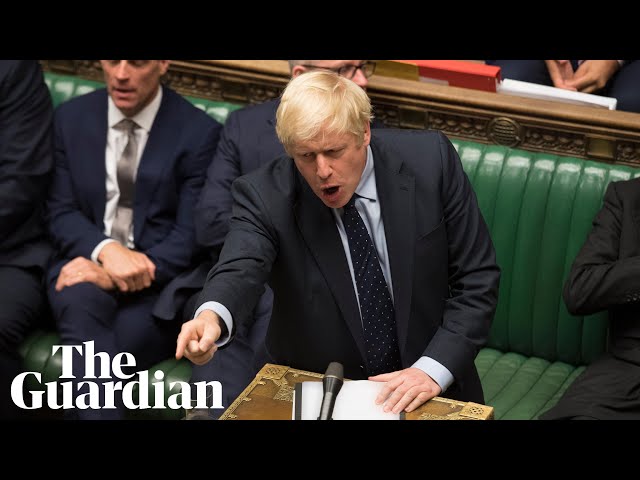 Boris Johnson has announced that he will ask parliament to support plans for a snap October general election after suffering a humiliating defeat in his first House of Commons vote as prime minister.

Former cabinet ministers including Philip Hammond and David Gauke were among 21 Conservative rebels who banded together with opposition MPs to seize control of the parliamentary timetable on a dramatic day in Westminster.

It came without a breaking news alert or presidential tweet, but the technological competition with China entered a new phase last month. Several developments quietly heralded this shift: Cross-border investments between the United States and China plunged to their lowest levels since 2014, with the tech sector suffering the most precipitous drop.

Even as Washington debates the relative merits of decoupling technologically and economically with China, policymakers need to consider that the point may be moot: Decoupling is already in motion.

Source: Welcome to the New Phase of US-China Tech Competition – Defense One

Ultimately, that should make it easier to spot abnormal events, such as an impending attack, the deputy chief of PACAF’s C3 Integration Division said at the Defense One-Nextgov Genius Machines event here last Tuesday.

“If you’ve got six months, eight months, a year’s worth of data, you start to understand what the pattern looks like,” Lt. Col. Ryan Raber said. “Here’s what I know is ‘normal.’ Then we start to pick out the data points that are abnormal. What does abnormal look like? And then we start to focus on those and figure out what they mean to us. Is that adversary aircraft preparing for something? Are they just off their air route? What’s going on with that specific data?”

The goal is to use artificial intelligence to compress a process that now takes days into just minutes.

Source: How AI Will Predict Chinese and Russian Moves in the Pacific – Defense One

“The race to 5G is on and America must win,” President Donald Trump said in April. For political purposes, that “race” has been defined as which nation gets 5G built first. It is the wrong measurement.

We must “fire first effectively” in our deployment of 5G. Borrowing on a philosophy Admiral Arleigh Burke coined in World War II: Speed is important, but speed without a good targeting solution can be disastrous.

5G will be a physical overhaul of our essential networks that will have decades-long impact. Because 5G is the conversion to a mostly all-software network, future upgrades will be software updates much like the current upgrades to your smartphone. Because of the cyber vulnerabilities of software, the tougher part of the real 5G “race” is to retool how we secure the most important network of the 21st century and the ecosystem of devices and applications that sprout from that network.

Over August recess, the number of members who came out in support of some form of action on impeachment reached 137, according to a count from Politico — a number that represents more than 50% of the caucus.

Of that group, 31 members who announced their support for an impeachment inquiry — the process investigating whether the House should conduct impeachment proceedings — only did so once Congress left for recess on July 29. They represent a broad coalition, reflecting the fact that support for action on impeachment has broadened beyond just the progressive wing of the party.

Source: Why Democrats Could Soon Face a Reckoning on Impeachment | Time

The embattled leader of Hong Kong, Chief Executive Carrie Lam, has formally withdrawn a divisive bill that sparked the worst political crisis the Chinese enclave has seen in decades.

The move satisfies one the protesters’ key demands. But critics say the concession is unlikely to bring an end to intensifying unrest, which has rocked the city for more than 13 consecutive weeks and is now driven by a host of other objections.

After a year-long inquiry into how to secure information and communications technology (ICT), the National Security Telecommunications Advisory Committee submitted its formal report to the Department of Homeland Security on Sept. 3.

NSTAC’s Report to the President on Advancing Resiliency and Fostering Innovation in the ICT Ecosystem is a companion study to the committee’s “Cybersecurity Moonshot” effort to secure the nation’s critical infrastructure and national security in the face of advancing cyber threats.

The report looked at communications technologies that are key to national security and emergency preparedness. Dave DeWalt, the NSTAC member who oversaw the study, said the idea for a more holistic approach to ICT supply chain security was driven by 5G wireless networks’ de facto dependency on foreign manufacturers. Pastor Joseph Kabuleta’s case is not unique in Uganda, where Museveni has held onto power for decades by almost any means necessary. The pastor’s arrest was another example of how Ugandans are using the internet to protest Museveni’s 33-year-long regime, and the growing risks they face in doing so.

In August, the Uganda Communications Commission announced that social media “influencers” must pay a fee and register to be monitored by the state regulator. The declaration came just a week after Stella Nyanzi, a prominent opposition critic who once called the president “a pair of buttocks,” was sentenced to 18 months in prison for “cyber harassment.” Nyanzi had posted a poem to Facebook describing Museveni as a “dirty, delinquent dictator.”

The commission claims that increased regulation will prevent immoral content and hate speech, but critics see it as another blow to freedom of expression. They argue that the internet is the last remaining place for free assembly in Uganda. Now it is being censored as well. 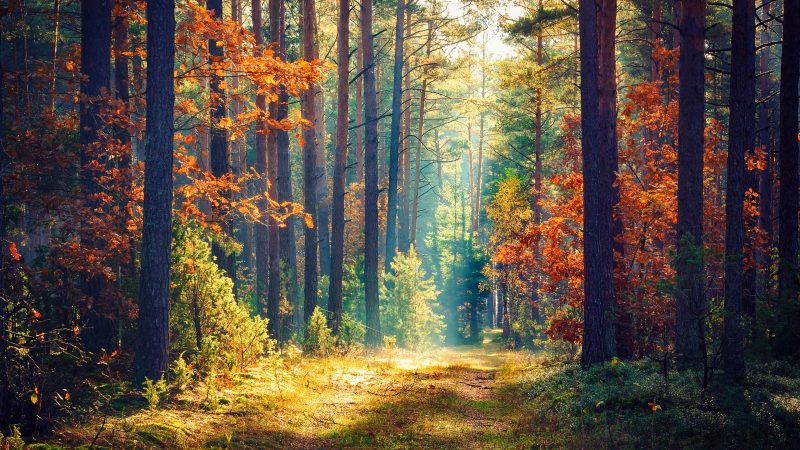 Climate change is causing problems for Germany’s forests as large woodland areas are dying. The ministry of agriculture is now planning to unlock millions of euros in aid to help prevent new forests from dying out. EURACTIV Germany reports.

Approximately half a billion euros could flow into German forests over the next four years, as part of emergency aid to save the forests.

Source: Half a billion euros to flow into Germany’s forests – EURACTIV.com 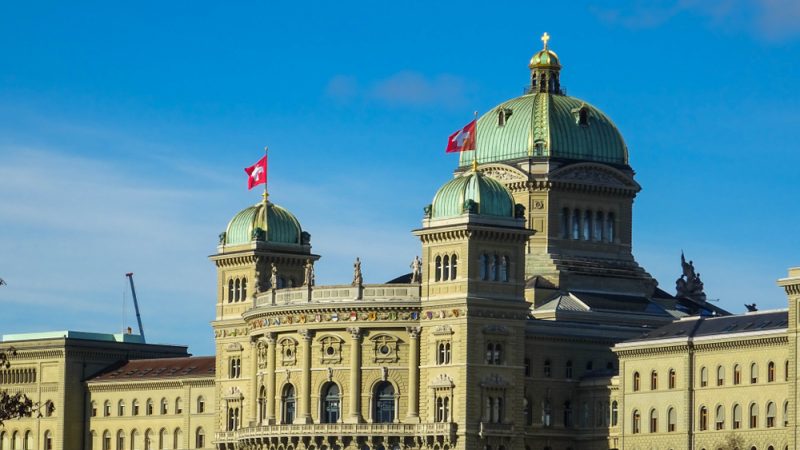 The Swiss government announced on Wednesday (28 August) that it will cut its greenhouse gas emissions to a net-zero level by 2050, taking heed of a landmark UN report on climate change.

Switzerland, well known for its neutrality in political matters, will ratchet up its existing 70-85% goal, according to officials in Bern. That means that by mid-century it will be absorbing all the emissions it releases, either through natural or technological means.