Up to 70 cents of every dollar the Pentagon spends on a weapon goes toward sustainment. Will Roper wants to change that by paying companies more money up-front for cutting-edge designs.

“We have allowed this business model to be created where industry loses money designing things for us,” the Air Force acquisition chief said Wednesday at the Defense News Conference. “We gotta own that. That’s a horrible business model if you want to have a world-class, cutting-edge Air Force.”

What ends up happening, as Pentagon sustainment chief Ellen Lord likes to note, is that the military pays companies even more to maintain and buy spare parts for its arms.

About a decade ago, most coastal African countries lacked the gear and know-how to effectively track maritime threats. Just as importantly, they lacked the kind of international agreements that would help them work with their neighbors on maritime security. And most fundamentally, some governments lacked — and to this day continue to lack — the recognition that this was a problem, primarily because they didn’t understand the economic value of their maritime domain.

But maritime security is key to a coastal country’s economic prosperity and political stability. So the U.S. Navy has steadily been working with our African partners to improve their ability to monitor their maritime environment, track and respond to threats, and to cooperate with other regional security forces.

Source: With US Help, Africa’s Coastal Nations Are Learning to Work Together – Defense One 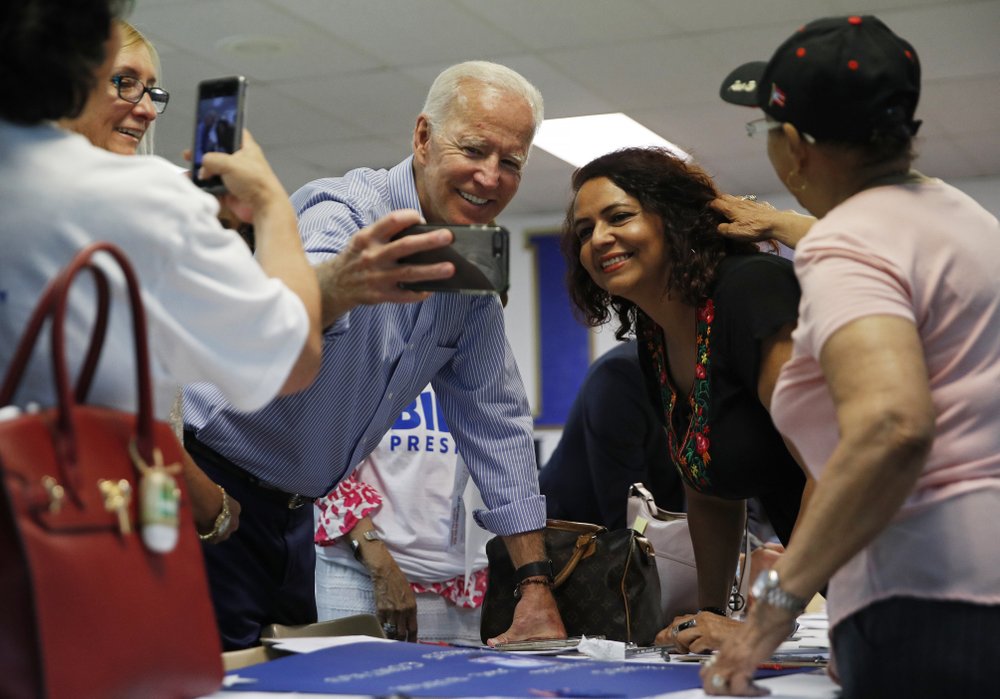 For all the strategic calculations, sophisticated voter targeting and relentless talk about electability in Iowa and New Hampshire, the Democratic presidential nomination will be determined by a decidedly different group: black voters.

African Americans will watch as mostly white voters in the first two contests express preferences and winnow the field — then they will almost certainly anoint the winner.

While safety concerns are valid, we would be foolish to ignore the potential transit options such as e-scooters have to address the greatest challenges of our time: climate change and inequality. E-scooters are part of the class of micromobility vehicles – light, affordable, slow transport options less reliant on gasoline. Other micromobility options include bikes, e-bikes and manual scooters, which by design should be safer than the 3,000-plus pound machines that speed alongside them.

In the early days, cars also faced criticism for high rates of accidents.

While auto companies eventually introduced safety features, it was city governments, such as Detroit’s, and the communities they served that played a critical role in creating new safety measures such as traffic lights, pedestrian crossings, and traffic monitoring by police.

Over time, people began to see cars in a more positive light.

Source: Commentary: The Case for Electric Scooters | Cities | US News

Climate change, finally, has found a place in the political sun.

The discussion, however, is happening largely in the Democratic universe. While polls show that more Americans believe climate change is a looming disaster, there is a deep ideological and political party divide, with an overwhelming majority of Democrats seeing a dangerous ecological and financial crisis but only a fraction of Republicans agreeing with them.

And it’s not just about science anymore, experts say. Climate change has become another issue in the culture wars, with skeptics seeing efforts to curtail environmental damage as a scheme to destroy their way of life, whether that means working in a coal mine or using plastic straws.

Source: Climate Change Is a Big 2020 Campaign Issue, But Only for Democrats | The Civic Report | US News 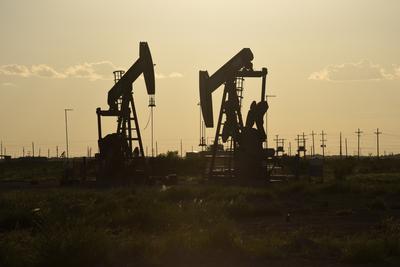 Oil producers and their suppliers are cutting budgets, staffs and production goals amid a growing consensus of forecasts that oil and gas prices will stay low for several years.

The U.S. has 904 working rigs, down 14% from a year ago, and even that is probably too many, estimated Harold Hamm, chief executive of shale producer Continental Resources (CLR.N), which has reduced the number of rigs at work. 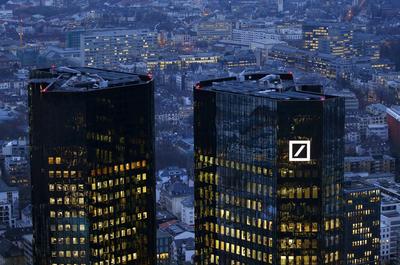 The congressional inquiry found instances where Deutsche Bank staff in the United States and elsewhere flagged concerns about new Russian clients and transactions involving existing ones, but were ignored by managers, two of the people said.

Lawmakers are also examining whether Deutsche Bank facilitated the funneling of illegal funds into the United States as a correspondent bank, where it processes transactions for others, one of the sources said. Unlike most other moon missions, Chandrayaan-2 traveled for nearly 30 days before injecting itself into the Moon’s orbit. After entering the lunar orbit, the spacecraft orbits the celestial body for another 13 days before the lander detaches itself from the orbiter module. The lander will take another week before it eventually touches down on the Moon. In comparison, China’s most recent Chang’e-4 mission took approximately 25 days from launch to landing.

Even though the launch was delayed by a week, the landing date is unaffected. The trajectory was planned so that the spacecraft could meet the moon at a particular time and predetermined position to maximize the time available for lander and rover operations.

Orbiting Earth multiple times allows Chandrayaan-2 to raise its orbit across multiple engine burns. Even though this method lengthens the time it takes to make the journey, it allows for the use of a smaller engine and consumes less fuel, which in turn helps to bring down the weight of the composite module and cost of the entire mission.

Source: India’s second lunar mission to touch down on the moon 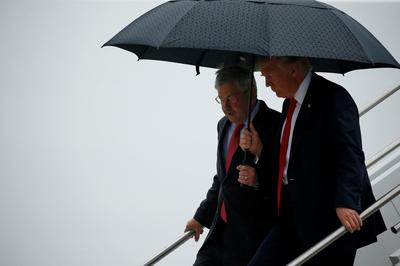 At a closed-door meeting at the White House on Aug. 19, President Donald Trump looked increasingly alarmed as his top envoy to China delivered evidence of rising Farm Belt frustration over his biofuel policy along with a stark warning: You’ve got a problem in Iowa.

Terry Branstad, the former Iowa governor and now U.S. ambassador to China, told Trump that while farmers may have remained loyal to him despite the economic pain caused by the more than year-long trade war with China, they would not stomach policies favoring the oil industry at their expense, according to four people familiar with the substance of the meeting.

Source: Trump in high-stakes balancing act between oil and corn ahead of 2020 bid – Reuters

More than five million people, roughly one-third of the population, are in need of food aid, according to the World Food Program. President Emmerson Mnangagwa and the United Nations have made a broad appeal [PDF] for international assistance, but analysts say that Zimbabwe is now at a breaking point, and the main opposition party called for a nationwide strike to take place Friday.

The drought hit as the country’s economic woes—hyperinflation and cash shortages foremost among them—have deepened. The inflation rate stood last month at around 175 percent, the highest in a decade, and the finance ministry has since said it will not release inflation statistics in the coming months.

Prices of staple foods, such as bread and cooking oil, have risen by as much as five times over recent months. Medical supplies are becoming more scarce, and some people are forgoing medicines or treatment because of high costs.

Source: Why Is Zimbabwe Starving? | Council on Foreign Relations