The longest-ever gap in civilian leadership atop the Department of Defense came to an end on July 23, when Mark Esper was sworn in as secretary of defense.

His presence in the chain of command, second to Trump, may seem enough to ensure civilian control of the Armed Forces. But the implementation of this American tenet is more complex. Civilian control is a process, not simply a person.

And out of sight of most Americans, civilians are losing control over key processes that manage war plans, deployment decisions, and the programs that determine what kind of military the U.S. builds for the future.

Source: Two Cheers for Esper’s Plan to Reassert Civilian Control of the Pentagon – Defense One

The Hong Kong crisis is no longer simply a confrontation between pro-democracy protesters and the communist government in China and its subservient local administration. It has expanded into a campaign in the information warfare conducted by China against the West.

Beijing once again has accused the United States and other democratic countries of interfering in Hong Kong’s affairs, and thus in China’s, and fomenting the disturbances that have rocked the territory for more than three months.

Source: Moment of truth for Hong Kong — and for China | TheHill

Three states have canceled their Republican presidential primaries so far. That number is going to keep growing.

State GOP committees in Kansas, South Carolina and Nevada over the weekend announced that they’re bypassing the White House nominating process in 2020 and falling in line behind President Donald Trump’s re-election bid, effectively kneecapping three Trump challengers’ attempt to block his nomination. Arizona is expected to follow this week.

Mark your calendars: today could turn out to be an important date in the history of U.S. higher education. For the first time in its 168-year history, the New York Times Editorial Board has offered an opinion on the practice of legacy preferences in college admissions. The Board rightly lambasts this outdated hereditary principle:

“Preferential treatment for legacy admissions is anti-meritocratic, inhibits social mobility and helps perpetuate a de facto class system. In short, it is an engine of inequity. Little wonder that it is unpopular with most Americans, yet supported by the affluent who both oversee the college admissions process and are its primary beneficiaries.”

Source: The Times takes on college legacy preferences: Let’s hope it is the knock-out punch

Italy has a certain experience in changes of government, having seen 68 different governments in 73 years. However, even by Italian standards, what happened this summer to the first populist government in an advanced economy is unusual, to say the least.

It is also instructive for other countries, showing the key roles of parliaments and the framework of the eurozone in counterbalancing authoritarian temptations. Despite what President Donald Trump seems to believe, the U.S. economy is not immune to what happens in the rest of the world. And his protectionist trade policies are making things worse, both abroad and in the United States. The latest round of tit-for-tat tariffs came after Trump announced at the end of July that he would impose additional 10 percent tariffs on Sept. 1 on most of the $300 billion in Chinese exports that had previously been spared.

The administration subsequently announced that tariffs on around $160 billion in imports of toys, smartphones and other electronics would be delayed to Dec. 15, the first time that Trump has conceded that the tariffs are hurting American consumers, not just Chinese producers.

A couple of weeks later, China retaliated, announcing new tariffs of 5 to 10 percent on $75 billion in U.S. exports. While the Chinese reaction was wholly predictable, Trump responded with outrage and another round of escalation.

He tweeted that the 10 percent tariffs on $110 billion in Chinese exports scheduled for Sept. 1 would in fact rise to 15 percent, as would the tariffs planned for December.

The 25 percent tariffs on $250 billion in mostly industrial goods imports from China will also rise by 5 percentage points on Oct. 1. 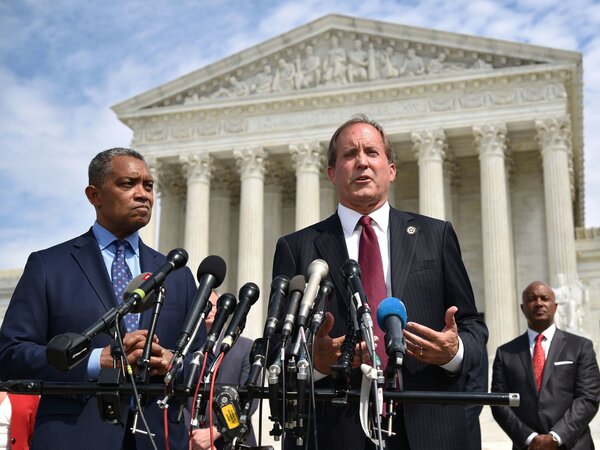 State attorneys general of 48 states, Puerto Rico and the District of Columbia announced a major probe Monday into Google’s dominance in search and advertising for practices that harm competition as well as consumers. Texas Attorney General Ken Paxton is leading the bipartisan pack.

The investigation includes all the states, except for California and Alabama. 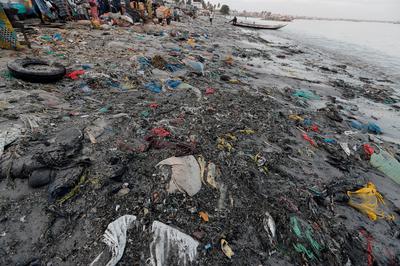 Consumers worried about the environment are cutting their spending on meat and bottled drinks and trying to reduce plastic waste, and this trend is set to accelerate as climate concerns mount, a global survey showed on Tuesday.

About a third of people surveyed in 24 countries in Europe, Latin America and Asia are alarmed about the environment, with half of those – or 16% of the global total – taking active steps to reduce their imprint. 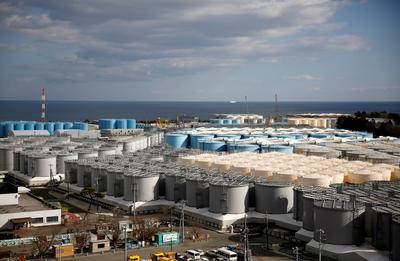 Tokyo Electric, or Tepco, has collected more than 1 million tonnes of contaminated water from the cooling pipes used to keep fuel cores from melting since the plant was crippled by an earthquake and tsunami in 2011.

“The only option will be to drain it into the sea and dilute it,” the minister, Yoshiaki Harada, told a news briefing in Tokyo.

Source: Japan may have to dump radioactive water into the sea, minister says – Reuters