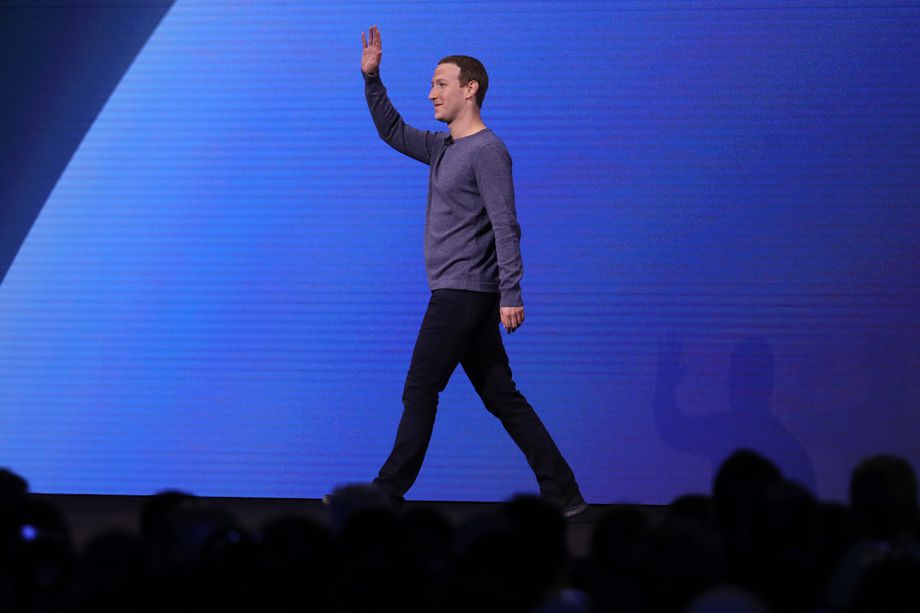 Major corporations get caught behaving badly … a lot. And so far, the main solution we’ve come up with is fining them — the Federal Trade Commission hit Facebook with a $5 billion fine this summer, an amount that, while large, will barely make a ding in its business. The $170 million fine the FTC and New York state recently hit Google’s YouTube with is almost laughable considering Google’s overall worth.

Just one big bank executive went to jail after the 2008 financial crisis; financial institutions paid more than $300 billion in crisis-related fines, but collectively they made much more than that.

All this raises the question, are fines really the best punishment for holding corporations accountable?

Source: Facebook’s $5 billion fine and how to punish companies that break the law – Vox

John Bolton and Donald Trump never could see eye to eye on many issues, so it’s only fitting that they can’t even agree about the circumstances of Bolton’s firing as national security adviser.

Last night, by his own account, Bolton offered to resign. Trump told him they’d discuss today, Bolton says. The day began with Bolton still on the job—and scheduled to brief the press in the early afternoon.

Instead, around noon, Trump announced via Twitter that he had pushed Bolton out, effectively telling his aide, You can’t quit—I’m firing you!

The final version of Russia’s national artificial-intelligence strategy isn’t due until next month, but a draft prepared by the country’s largest bank appears to focus on science, academia, and healthcare. It also outlines a regulatory framework for AI< development.

To help society absorb and navigate the new challenges of AI, the strategy says that legal and ethical rules should be created to govern “the interaction of an individual with AI”; determine “the distribution of responsibility between owners, developers, and suppliers of data for damage caused using AI systems”; and clarify “the regulation of the circulation of results of intellectual activity using AI.”

President Trump announced Tuesday that John Bolton was leaving his post as national security adviser, citing disagreements between the two over how the administration should tackle key foreign policy challenges.

After the president trumpeted Bolton’s departure on Twitter, shockwaves coursed through the Beltway.

The United States has scored impressive successes against al-Qa`ida, the Islamic State, and other jihadi groups, decimating their leadership and limiting attacks on the U.S. homeland.

At the same time, the jihadi cause has far more local and regional influence than it did in the years before 9/11; it is better able to inspire individuals in the West to act on its behalf; and groups have proven resilient despite the fierce U.S.-led onslaught against them.

The movement as a whole is likely to persist, but the strongest groups will be limited operationally due to U.S. and allied counterterrorism efforts and probably will be caught up with the pressing demands of the civil wars in their countries and regions.

The United States, Europe, and other stable regions will face continued but low-level attacks from inspired jihadis or those with some coordination from abroad, but the greatest dangers, and impact, will be felt on U.S. interests in the Muslim world.

Eighteen years after the 9/11 attacks, the al-Qaida organization that carried them out is a shell of its previous self. The global campaign against Osama bin Laden’s creation has achieved notable success. The ideas that inspired bin Laden and his followers have lost some, but not all, of their attractiveness.

There is no place for complacency, but the threat is different.

The General Services Administration is trying to make it a bit easier for agency acquisition managers to comply with new federal rules against buying some foreign-made telecom and video equipment.

Congress banned the use of telecom and surveillance gear from Huawei, ZTE and certain other Chinese manufacturers in federal networks in the 2019 National Defense Authorization Act (NDAA). 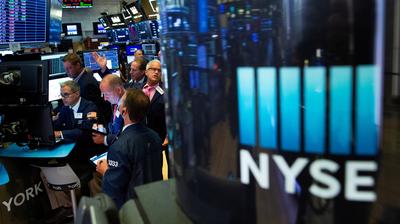 Corporate America appears to be rushing to get the most out of the decade-long bull market in stocks and bonds before a possible recession and election-year stock market volatility slam the IPO and credit windows shut.

Approximately 70 companies have registered with the U.S. Securities and Exchange Commission to go public, according to estimates from Renaissance Capital, while $72 billion in investment-grade corporate debt – a figure nearly as large as the total issuance in August – was issued last week, according to data from Dealogic.

The rash of new deals comes as the U.S.-China trade war weighs on the global economy, helping push 30-year Treasury yields to record lows and increasing fears of a global economic slowdown. 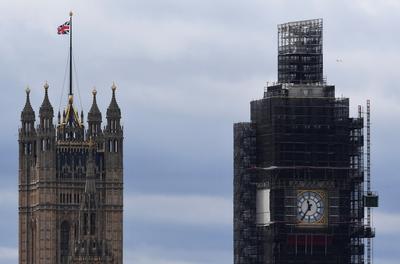 Prime Minister Boris Johnson’s suspension of the British parliament was unlawful, a Scottish court ruled on Wednesday, prompting immediate calls for lawmakers to return to work as the government and parliament battle over the future of Brexit.

The government will appeal against the ruling to the Supreme Court, the United Kingdom’s highest judicial body, and an official said Johnson believed parliament remained suspended pending a decision by that court. 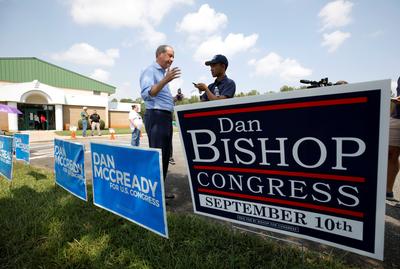 Republican Dan Bishop won a special U.S. congressional election in North Carolina on Tuesday, turning back a vigorous Democratic challenge to save a longtime stronghold for President Donald Trump’s party.

With 99% of precincts reporting, Bishop, a 55-year-old state senator for whom Trump campaigned, led Democrat Dan McCready, a 36-year-old veteran of the Marines, 50.81% to 48.59%, the state board of elections said.